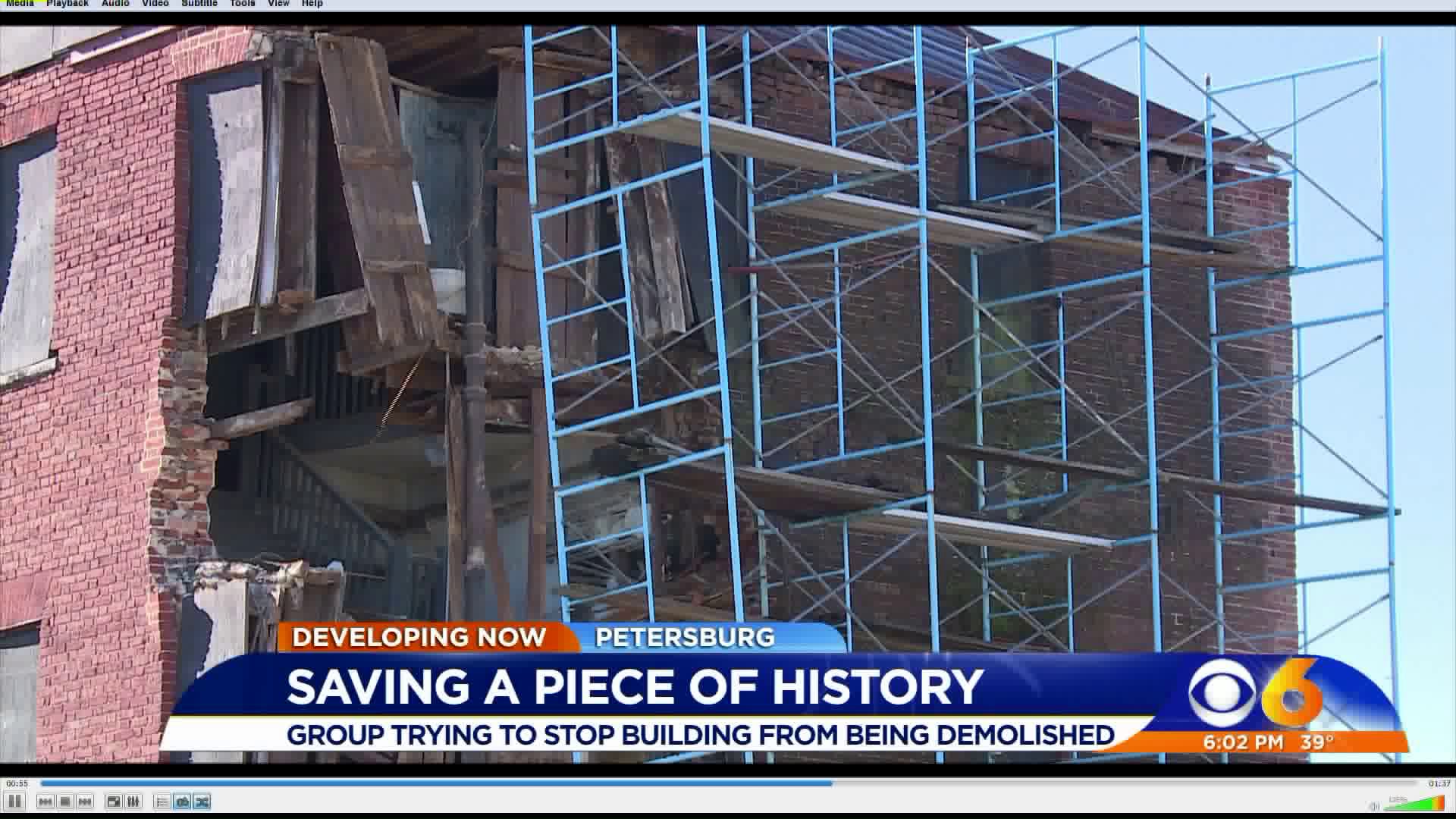 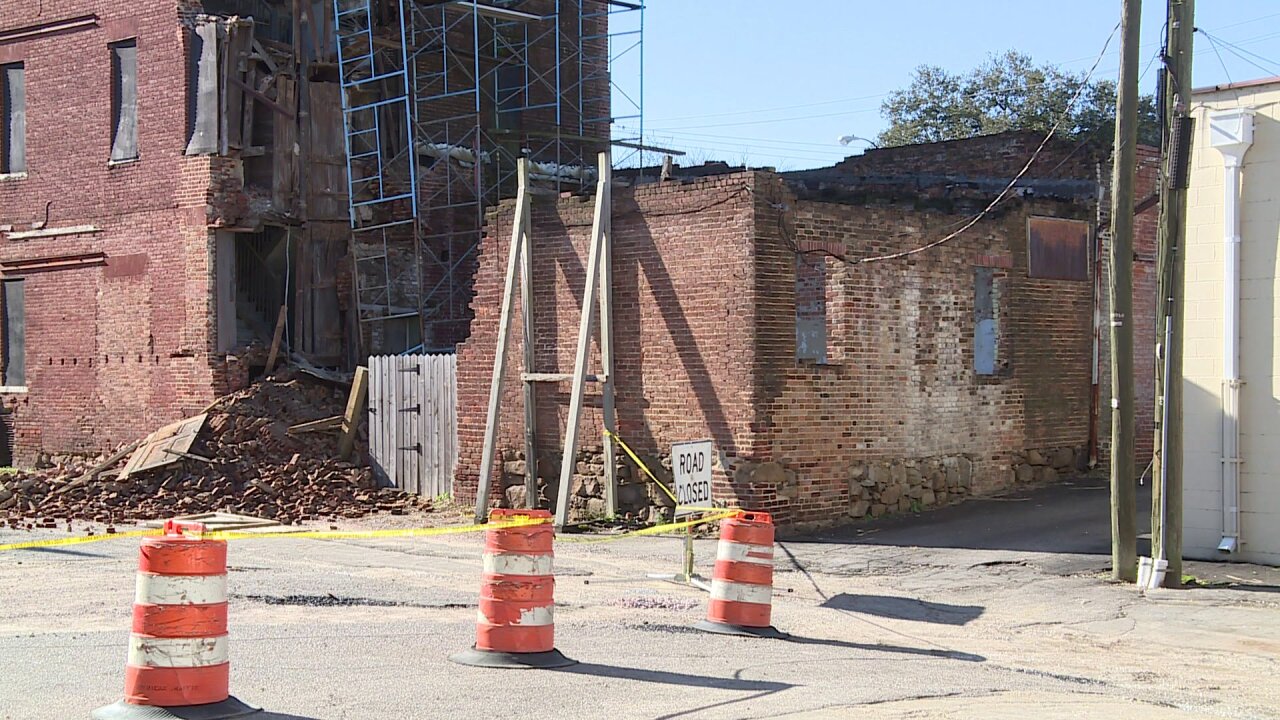 PETERSBURG, Va. -- It is without a doubt one of the most historic and noteworthy buildings in the City of Petersburg, some would even say the south, but it is currently in distress and on the brink of collapse.

With 207 years of history behind it, time right now is not on its side.

An abandoned building located at 142 West Bank Street partially collapsed Sunday. Now, the city has decided that the building needs to come down immediately.

"We've had it evaluated by our structural engineer and we've determined it to be in imminent danger," said Howard Hines an official with Petersburg Building Code.

But this isn't just any old building that is scheduled to be demolished.

Built in 1811, the building was once the home of the Mayor of Petersburg and for a while, the ground floor served as the Clerks Office, according to historic preservation architect Terry Ammons.

"It's probably one of the top 10 Buildings here in Petersburg, in terms of its architectural significance,” said Ammons.

While the building has spent decades in need of renovation, some say it still offers a unique glimpse into our past.

"It has probably the earliest double federal parlor of any building in the south, earlier than the governor's mansion in Richmond,” said Ammons.

"It has very refined brickwork and tall jack arches that have razor-thin joints and that's rare," said Ammons. "There may be some damage in the interior but the stairs, woodwork, it's arched double parlor on the 2nd floor, those are all still there."

But Sunday's partial collapse of one side has shut down an important street in Old Towne Petersburg, which impacts local businesses.

"The collapse on Sunday changed a lot of the dynamic," said Cindy Haynie with Appomattox Tile Art.

"We need some definitive answers on the ability to move trucks in and out and I know some of the other businesses are suffering because they have, they need direct access to the road," she added.

Demolition was set for Thursday morning. Petersburg City Council asked the city manager to give a "special task force" 24 hours to try and find private funding to save the building.

That is estimated to cost approximately $1 million.