US Rep.-elect Dan Crenshaw reaches out to Pete Davidson 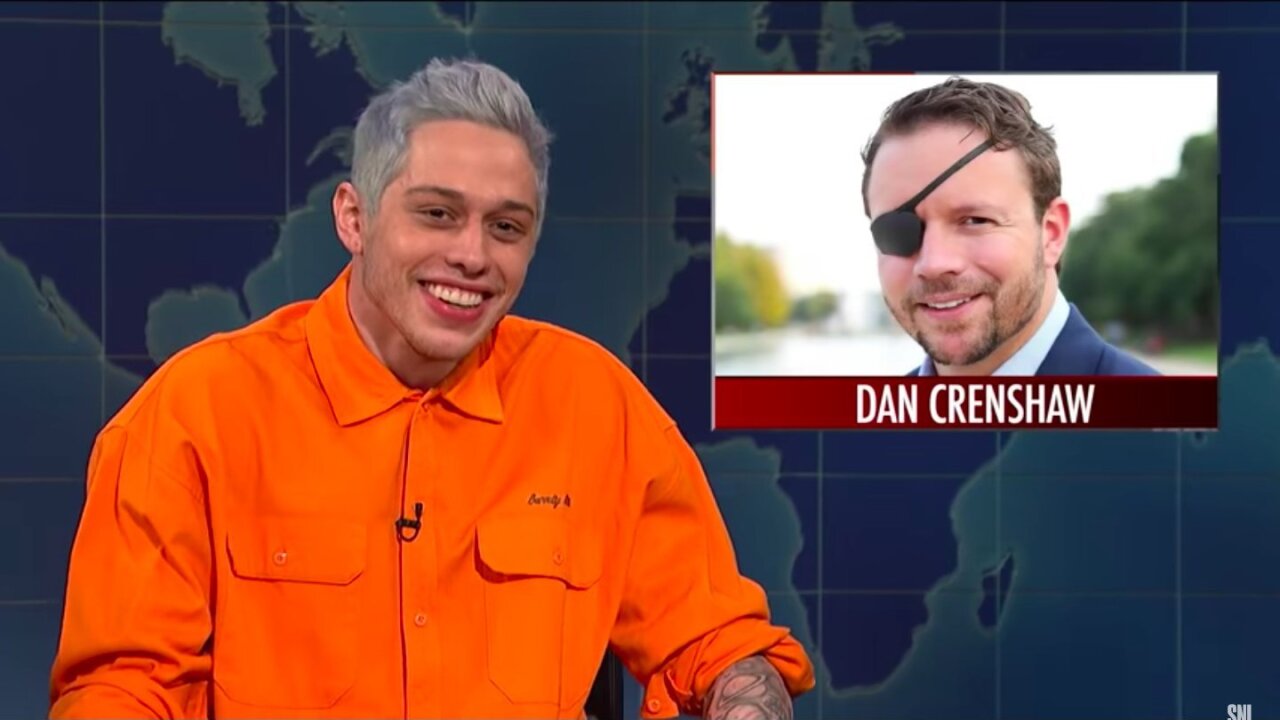 A congressional candidate who lost his eye while serving in Afghanistan said on Monday that a joke made on “Saturday Night Live” about his appearance was “dark” and that the show should have rethought the joke, but added that he doesn’t want a “hollow” apology.

NEW YORK — Their connection started with a controversy, but US Rep.-elect Dan Crenshaw is offering support to “Saturday Night Live” star Pete Davidson after the comedian shared a troubling Instagram post.

“I told him everyone had a purpose in this world,” Crenshaw said. “God put you here for a reason. It’s your job to find that purpose. And you should live that way.”

Davidson was the subject of a New York Police Department wellness check over the weekend after his post on social media raised concerns he may have been contemplating suicide.

Davidson’s friends soon rallied around him.

“As soon as he posted that, his circle immediately jumped into action,” a source with knowledge of the situation told CNN. “That includes his ex-fiancée, Ariana Grande, who dropped everything to be there for him.”

Last month Davidson was slammed for mocking Crenshaw, a former Navy SEAL who lost his right eye in 2012 while serving in Afghanistan, during a comedy bit on “SNL.”

Davidson apologized the following week during the show’s “Weekend Update” segment, and Crenshaw, the US representative-elect for Texas’ 2nd Congressional District, showed up during it.

In what was a moving moment for many fans, the pair shook hands and reflected on the controversy.

After Davidson thanked him for coming on the show, the soon-to-be congressman jokingly responded, “Thanks for making a Republican look good.”

Crenshaw said he reached out to Davidson, even though they “don’t go back very far.”

“We’re not good friends,” Crenshaw told the Houston TV station. “But I think he appreciated hearing from me.”

The man whom Davidson called a “war hero” said he told the actor, “Know you have value.”