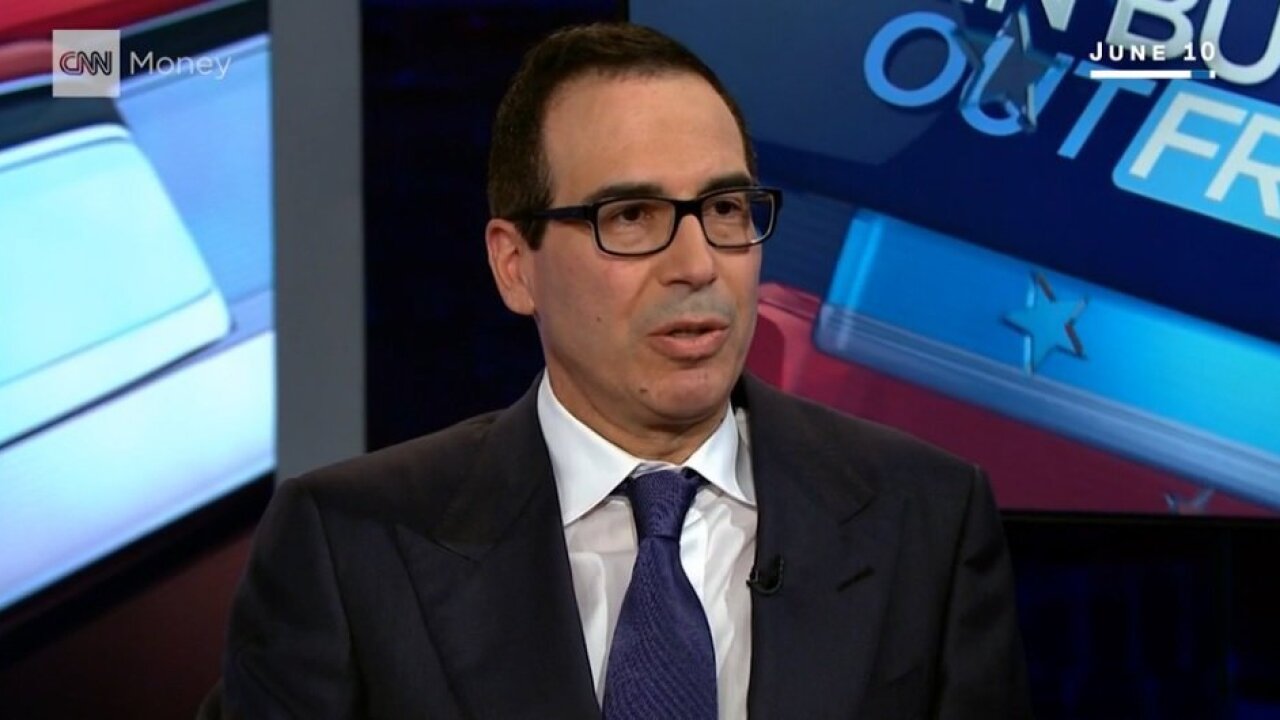 Steven Mnuchin, a former Goldman Sachs partner and finance chairman of Donald Trump’s presidential campaign, will be nominated to be Treasury secretary, according to an official briefed on the decision.

(CNN) — The US Treasury announced a new set of sanctions on Wednesday against Russian individuals and entities over what it called Russia’s “continued disregard for international norms.”

The sanctions were announced against entities tied to “Project Lakhta,” which Treasury said was part of an effort tied to the infamous Internet Research Agency and a slew of current and former members of the GRU, the Russian intelligence service, for trying to influence the 2016 US presidential election.

The announcement also named GRU and Russian military intelligence officers who it accused of targeting the World Anti-Doping Agency, the Organization for the Prohibition of Chemical Weapons and other international organizations “using cyber hacking techniques.”

Finally, the announcement named Alexander Petrov and Ruslan Boshirov as the GRU officers responsible for carrying out the UK nerve agent attack against former Russian agent Sergei Skripal and his daughter Yulia. Petrov and Boshirov previously told the Russian network RT that they were in Salisbury around the time of the attack, but as tourists, not assassins.

The announcement of new sanctions came the same day the Treasury Department announced it was lifting sanctions on some Russian firms, including aluminum giant Rusal and EN+ Group, the company that holds Russian oligarch Oleg Deripaska’s stake in the Russian aluminum firm.

Both announcements mentioned Deripaska and said he would remain on the US sanctions list. The announcement of new sanctions also included a designation against Victor Alekseyevich Boyarkin, whom the Treasury called “a former GRU officer who reports directly to Deripaska.”