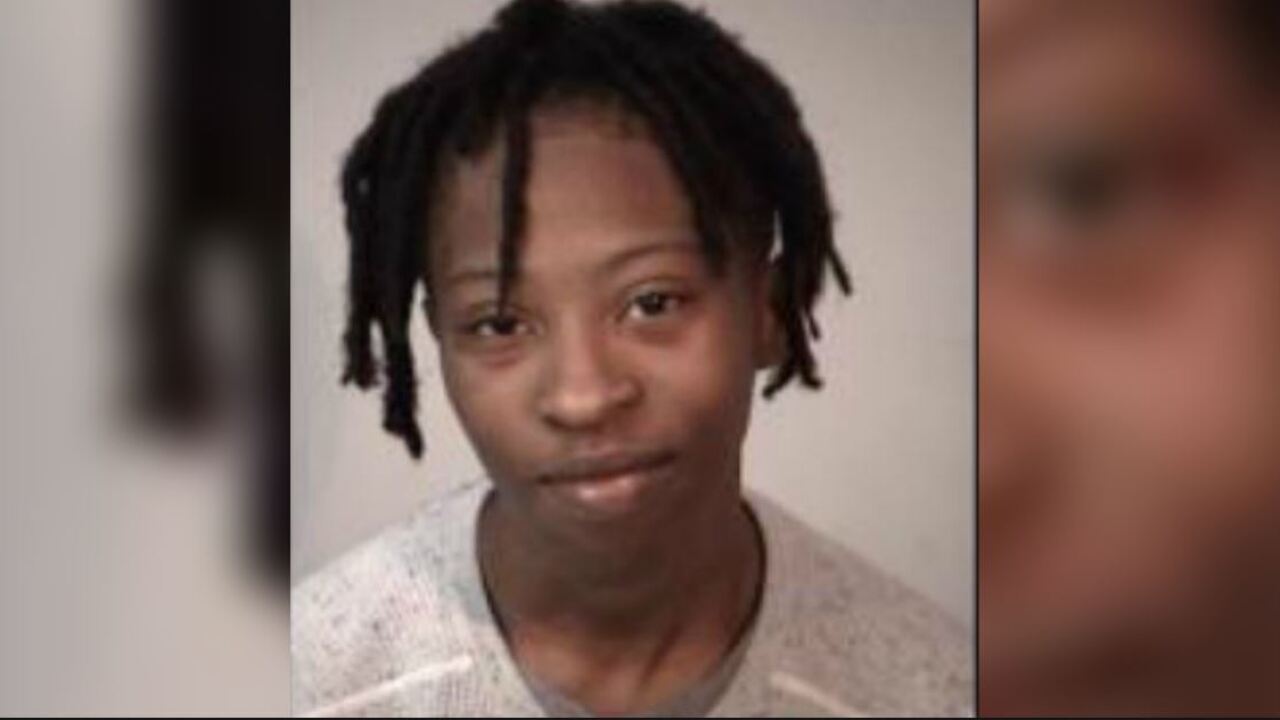 STAFFORD COUNTY, Va. — A Spotsylvania woman was charged with a variety of crimes — including attempted first-degree murder — after investigators said she ran over her girlfriend.

Tyasia Faith Snell, 19, was arrested after the Tuesday night outside apartments on Cynthias Place in Stafford County.

Deputies were called to the scene to investigators reports of a driver striking a woman.

“Upon arrival, Deputy Curtis met with the victim who was in her apartment on a couch with her leg propped up. Her leg had tire marks running from her ankle to her knee. She told the deputy she had been run over by her girlfriend,” Stafford County Sheriff’s Office spokesperson Amanda Vicinanzo said. “The victim told deputies she had been receiving threatening messages from Snell throughout the day. When she arrived home, she saw Snell parked in a vehicle. The victim began walking towards Snell’s vehicle when she paused to look down at her phone. When she looked up again, Snell was driving towards her.

“The victim then tripped and Snell drove over her leg. The victim managed to hobble to the curb, at which point she said Snell got out of her vehicle and told her ‘I’m going to kill you.’

“In the meantime, Snell’s vehicle continued to move forward and struck a parked vehicle. The victim said Snell then got back into the vehicle and began driving it towards her again, prompting the victim to hide in a
nearby stairwell. The victim made it to the stairwell just moments before Snell crashed the vehicle into the wall of the stairwell.

“The victim returned to her apartment and called the Sheriff’s Office.”