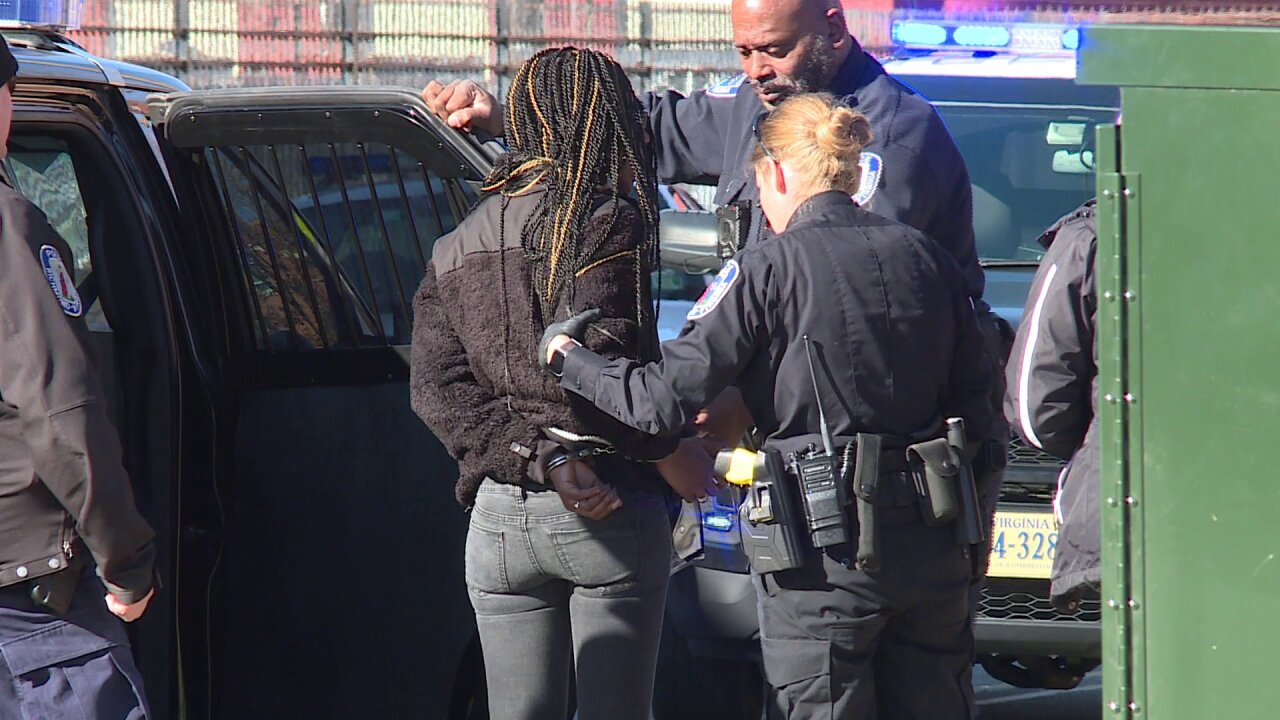 RICHMOND, Va. — A man arrested for robbing the South State bank on Three Chopt Road and Patterson Avenue may be connected to numerous crimes, according to Richmond Police.

Lee was charged with weapons violations. Police have not yet released the couple’s mugshots.

No one was hurt in the Tuesday morning bank robbery.

Detectives ask anyone with information about this incident or earlier incidents to call Third Precinct Detective R. Nixon at (804) 646-1165 or contact Crime Stoppers at (804) 780-1000 or online at http://www.7801000.com. The P3 Tips Crime Stoppers app for smart phones may also be used. All three Crime Stoppers methods of contact are anonymous.