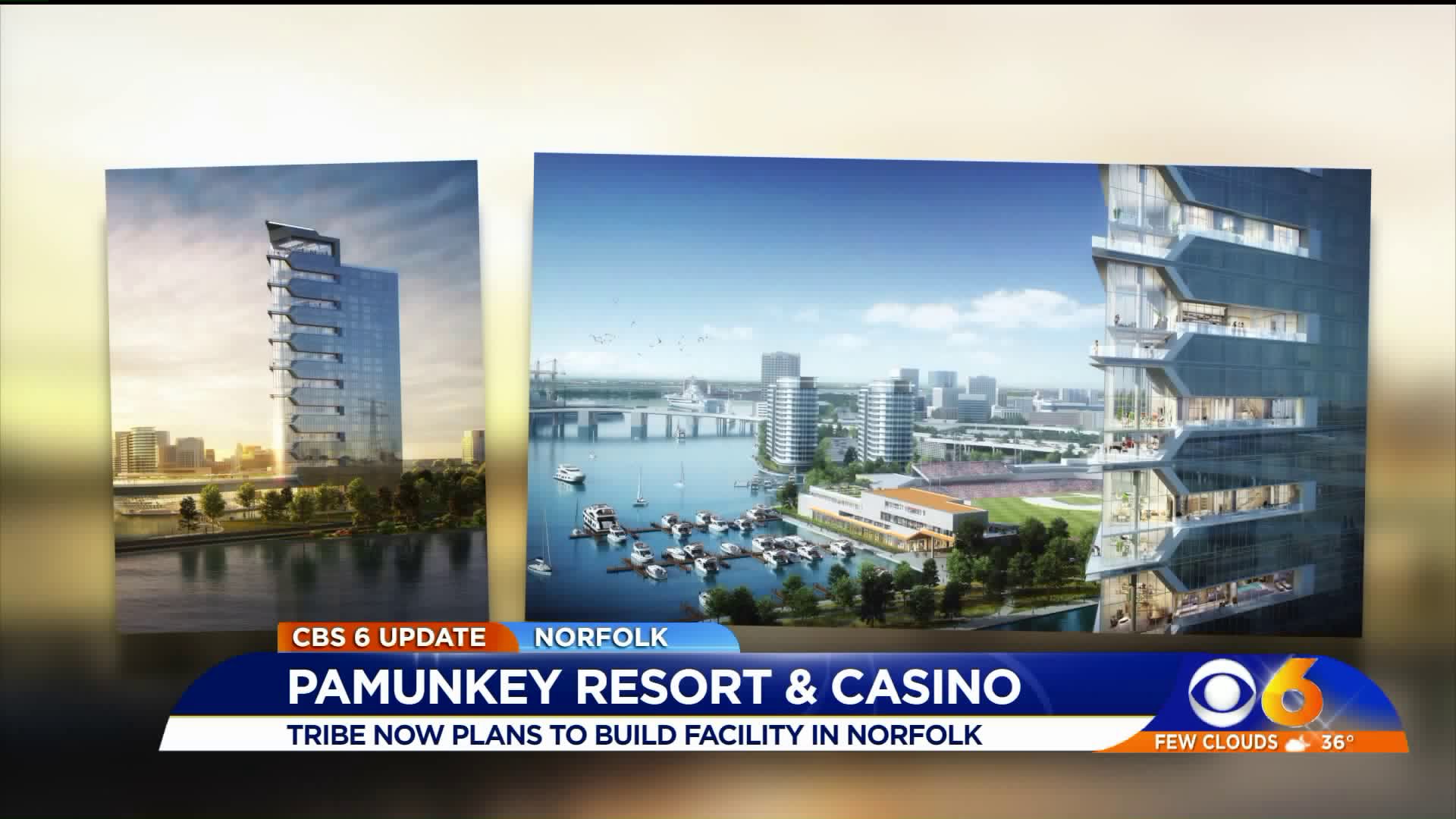 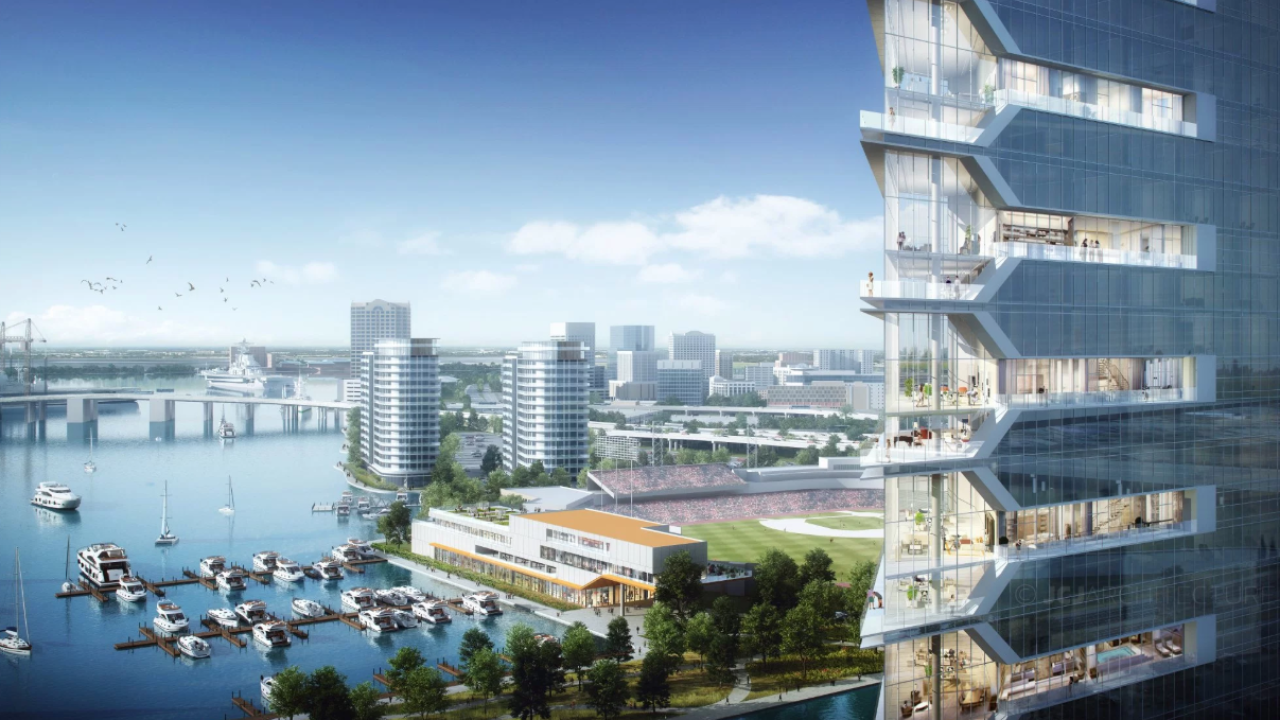 NORFOLK, Va. -- The Pamunkey Indian Tribe has announced their intentions of bringing a world-class resort casino and spa to Norfolk in a move that would bring the first casino to Virginia.

The Pamunkey Tribe has been searching for land in eastern Virginia to build a $700 million casino which would feature a performance venue, spa, and hotel.

“After a long process to find the perfect site for our resort and casino, we believe we have found that location on the banks of the Elizabeth River in Norfolk,” said Chief Grey. “From Day One, when we first made it known that the tribe would be considered a resort with a gaming component, we said that we would only go to a locality that welcomed us. Norfolk has done just that.”

Mayor Alexander said the City of Norfolk welcomes the tribe with open arms. 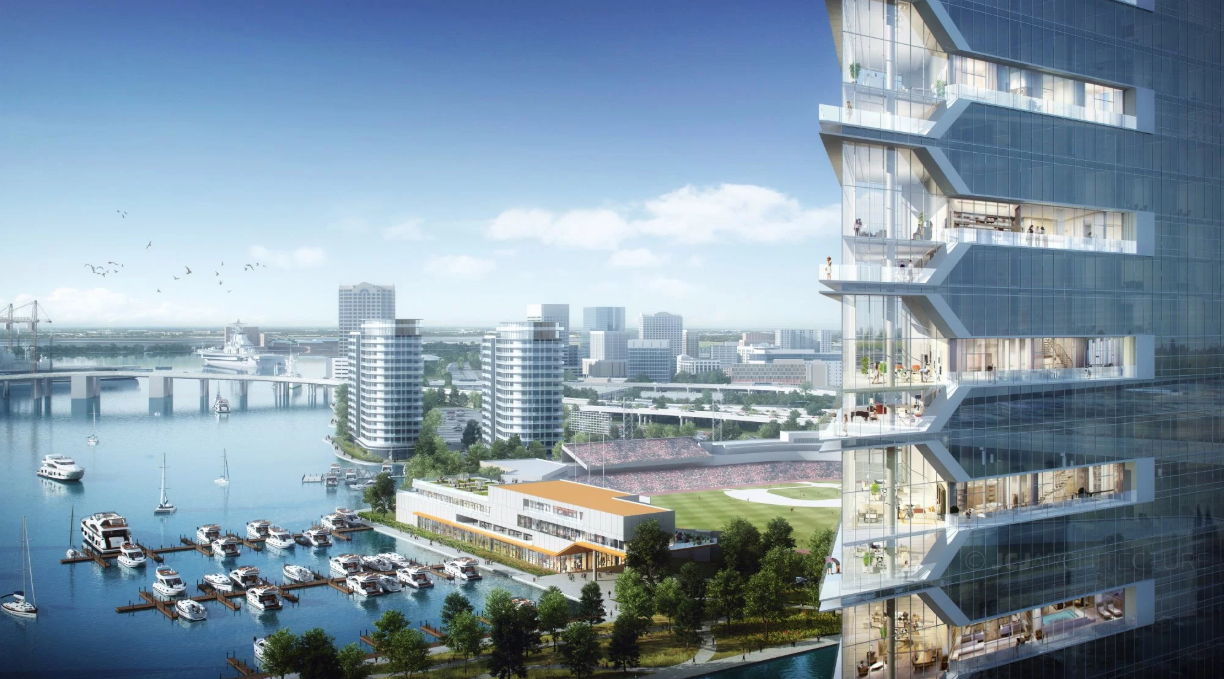 “We are excited about the interest of the Pamunkey Indian Tribe in Norfolk,” said Alexander. “I have enjoyed getting to know Chief Gray, and his team, over the past year and I look forward to growing this relationship as negotiations continue.”

The King William-based tribe was recognized by the federal government in 2015 and was also granted the ability to pursue a gambling development, although the state currently has no casinos.

The resort casino would be located on 20 acres of land the banks of the Elizabeth River, near Harbor Park Stadium, the minor league ballpark for the Norfolk Tides baseball team.

Project spokesman Jay Smith tells WTKR that the casino would include slot machines, table games, typical games that you would see at a casino.

The City of Norfolk and the tribe said they are negotiating the finer details of the plan to bring the resort casino to Norfolk.

“Our shared excitement for this resort and our common goal of making this a world-class tourist destination has given me great confidence that this partnership will be a winning combination,” said Gray.

Once the land is acquired, the Tribe will apply with the federal Bureau of Indian Affairs to put the land into a trust, essentially making it its own sovereign nation.

In addition, Smith said the tribe is still looking at other properties in eastern and central Virginia for economic development.

Smith said the tribe must declare their final intentions for every property they want to redevelop to the federal government. That would happen all at once, but they do not have a timeline for when that will happen just yet.