Dad runs over mom outside her Virginia home 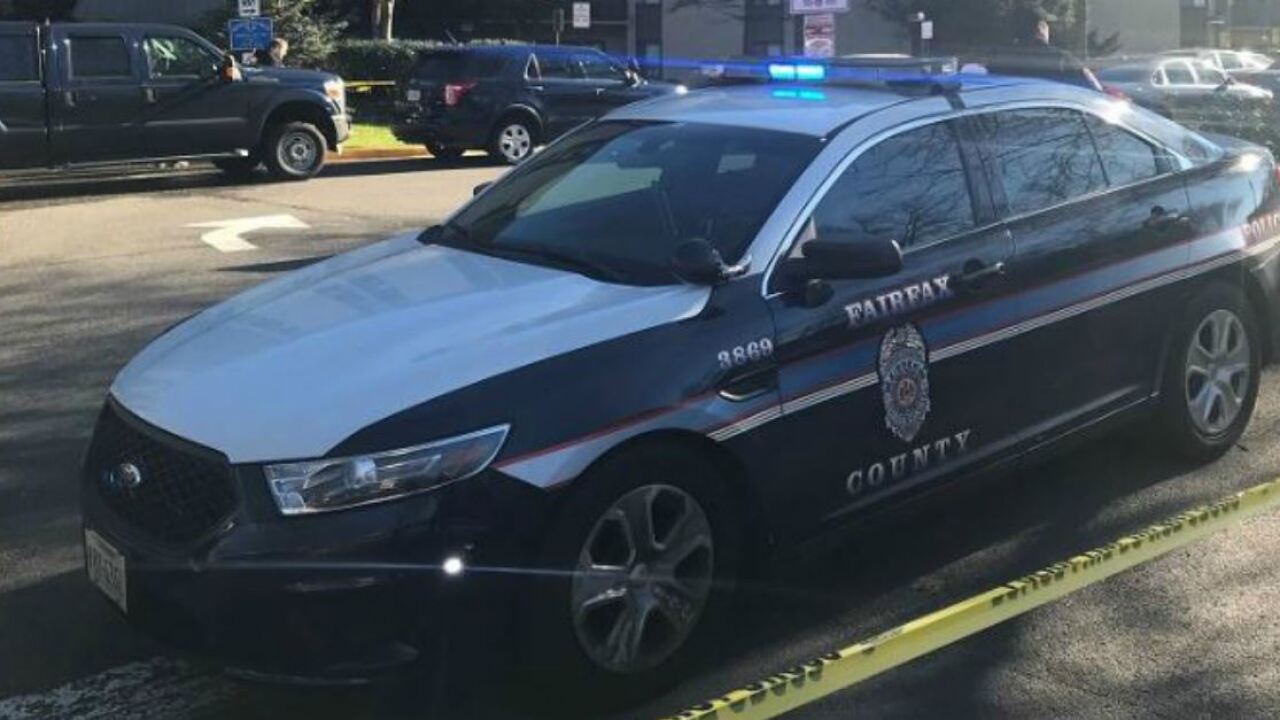 FAIRFAX COUNTY, Va. — A Virginia man ran over the mother of his child, then fatally shot her, before killing himself in what Fairfax Police called a murder-suicide.

Officers were called to an apartment building along the 3100 block of South Manchester Street in Falls Church at about 11:37 a.m. Tuesday.

“Officers arrived to find 30-year-old Christopher Brooks and 30-year-old Katherine Martell dead. Preliminary, it appears Brooks hit Martell with a Nissan SUV. He then shot her prior to shooting himself,” a Fairfax Police spokesperson said. “Brooks and Martell had a child together.”

The child, according to police, was not at the murder scene and was safe with a family member.