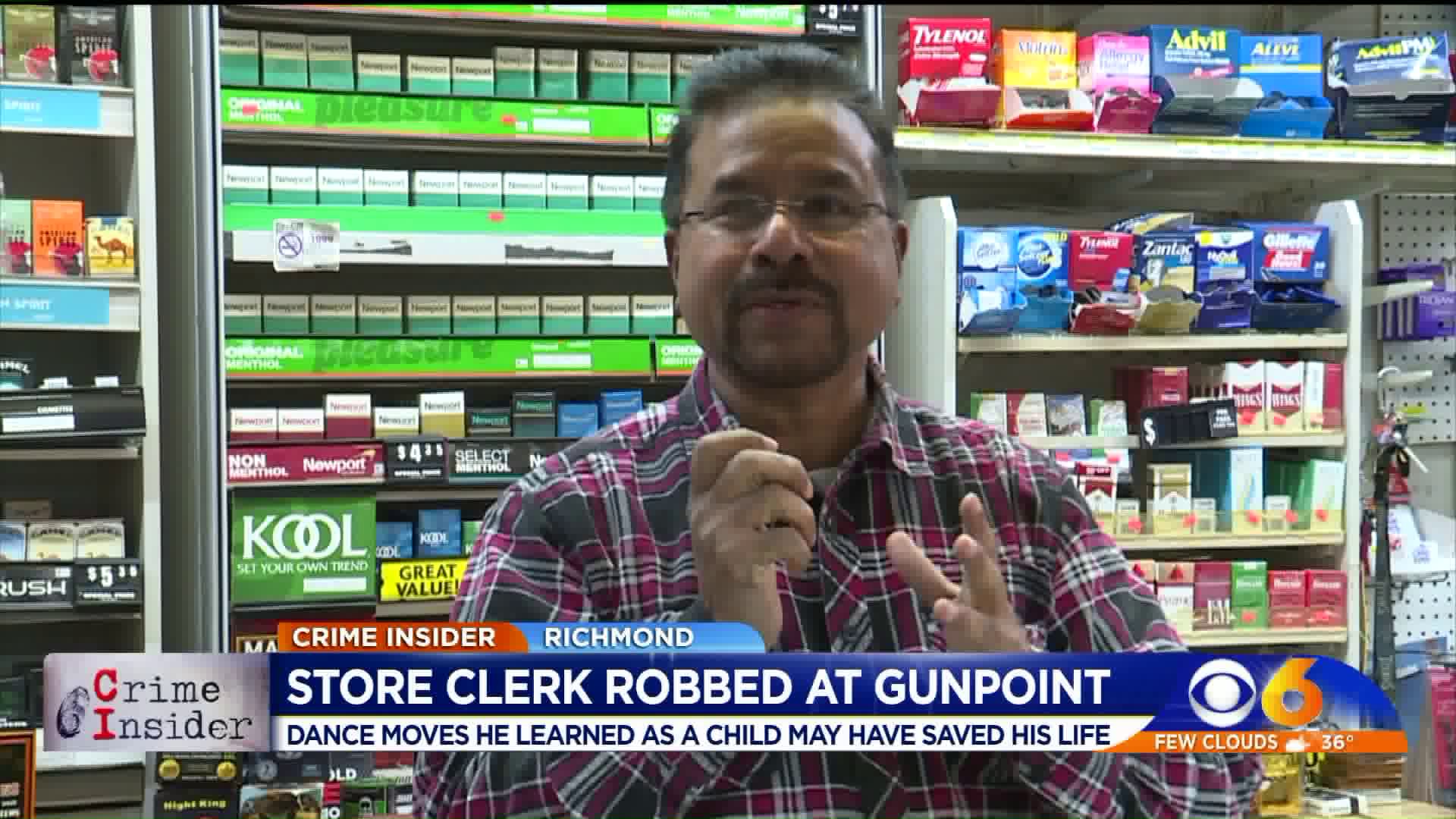 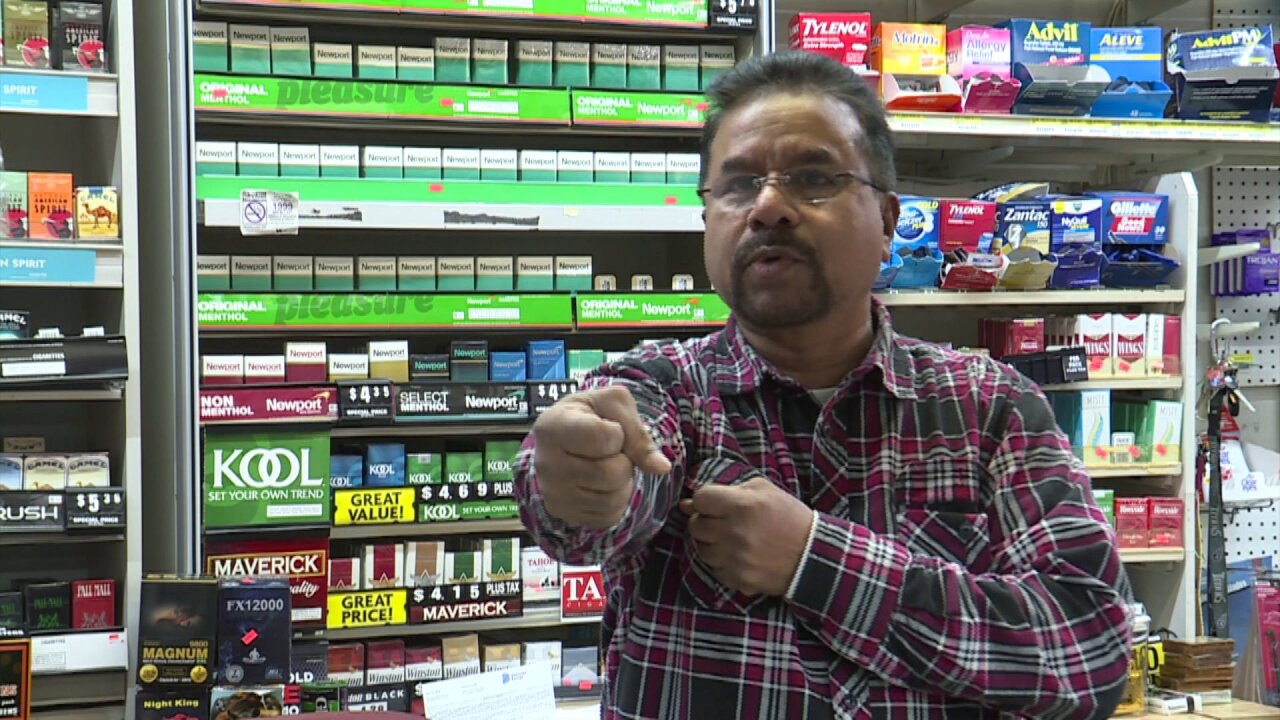 RICHMOND, Va. -- A local gas station clerk has quite the story to tell.

Two weeks ago when a gunman with an AK-47 stormed into  his Southside business - owner Babu Ahmed says it took him back decades to a previous profession in his home country, where using his feet was his livelihood.

"Guy came through the door with a mask and a big gun, he said I'll shoot you right now," Ahmed said.

A former professional dancer in his home country of Bangladesh, Ahmed used to perform for people in power back in the '80s - including Queen Elizabeth and Palestinian political leader Yasir Arafat.

Now, he says his dance moves may have helped him avoid a robbers weapon at the 48 hour convenience store off Forest Hill on the city's South side

"I was going this way and that way, back and forth."

Crime Insider sources confirm he was a victim of a robbery allegedly pulled off by 38 year old Peonte Spencer,  adding that Spencer confessed to the crime and several other robberies

Spencer and his girlfriend Sharhonda Lee were arrested near Lombardy and Leigh after their description was broadcast for a bank robbery off Three Chopt Road.

Spencers case has now been handed over to the FBI.