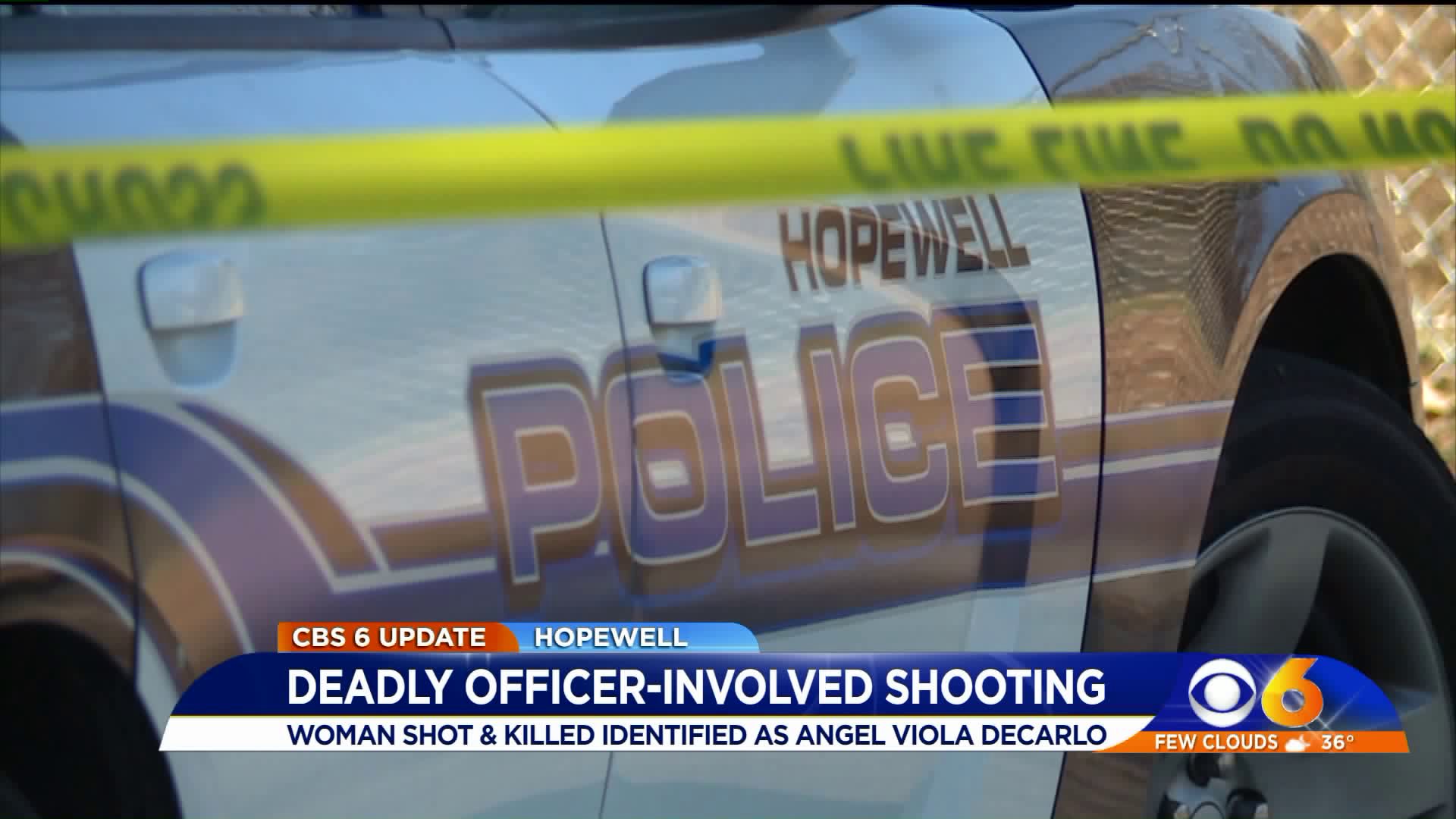 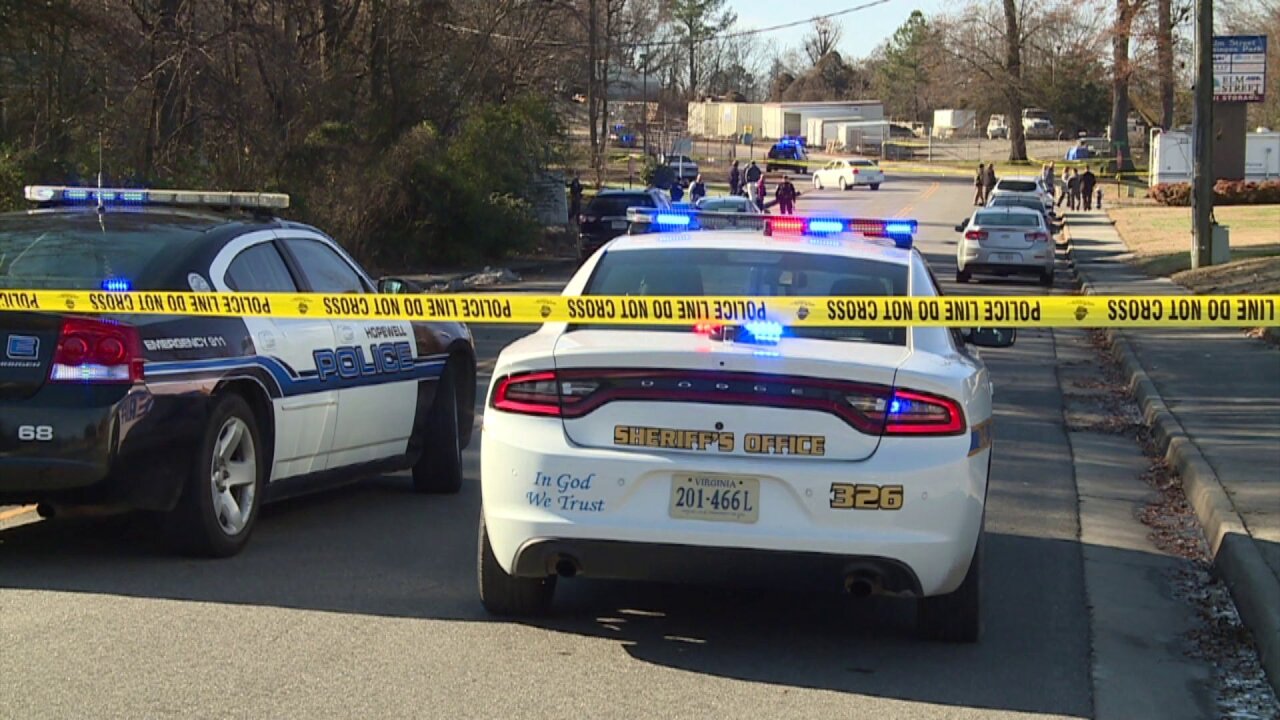 HOPEWELL, Va. -- Police have released the name of the woman shot and killed by a Hopewell Police officer.

Angel Viola Decarlo, 31, pointed a gun at the officer before the officer fired the fatal shot, a Hopewell Police spokesperson said.

"The Virginia State Police Bureau of Criminal Investigation’s Richmond Field Office continues to investigate the circumstances surrounding the shooting, as is standard practice in any police shooting and in conformance with departmental policy," the Hopewell Police spokesperson said.

Officers arrived and saw a woman -- who fit the robber's description -- running down the street.

When officers told her to stop, she disregarded the command and pointed a handgun at one of the officers, according to police. That officer fired his weapon, killing Decarlo.

"Members of the Hopewell Police Department understand the significant impact this tragic event has had on the friends and family of Ms. Decarlo, the department personnel involved, and our community," Interim Hopewell Police Chief Greg Taylor said. "As such, we appreciate the public’s patience throughout the ongoing investigative and review process."

CBS 6 has been in contact with Decarlo's family members who, to this point, have not wanted to comment on the situation.

The Hopewell Police Department is requesting that any person(s) who may have witnessed either of the incidents, were traveling in and around the area at the time or have any information to provide, to contact lead Detective Benjamin Ransom at (804) 541-2284. You can also contact the Hopewell Prince George Crimesolvers hotline in Hopewell at (804) 541-2202 or submit your tip anonymously using the P3tips app.