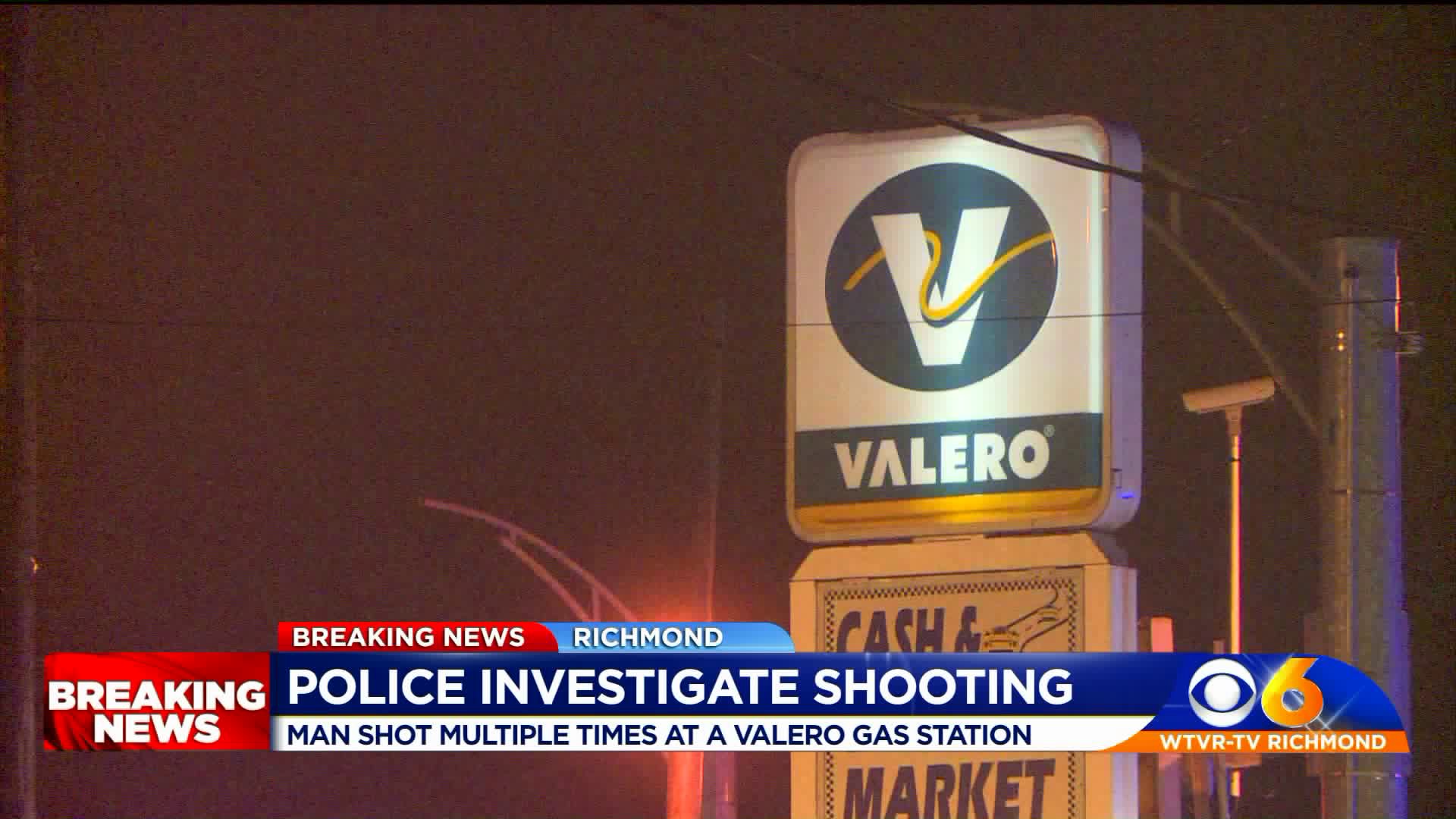 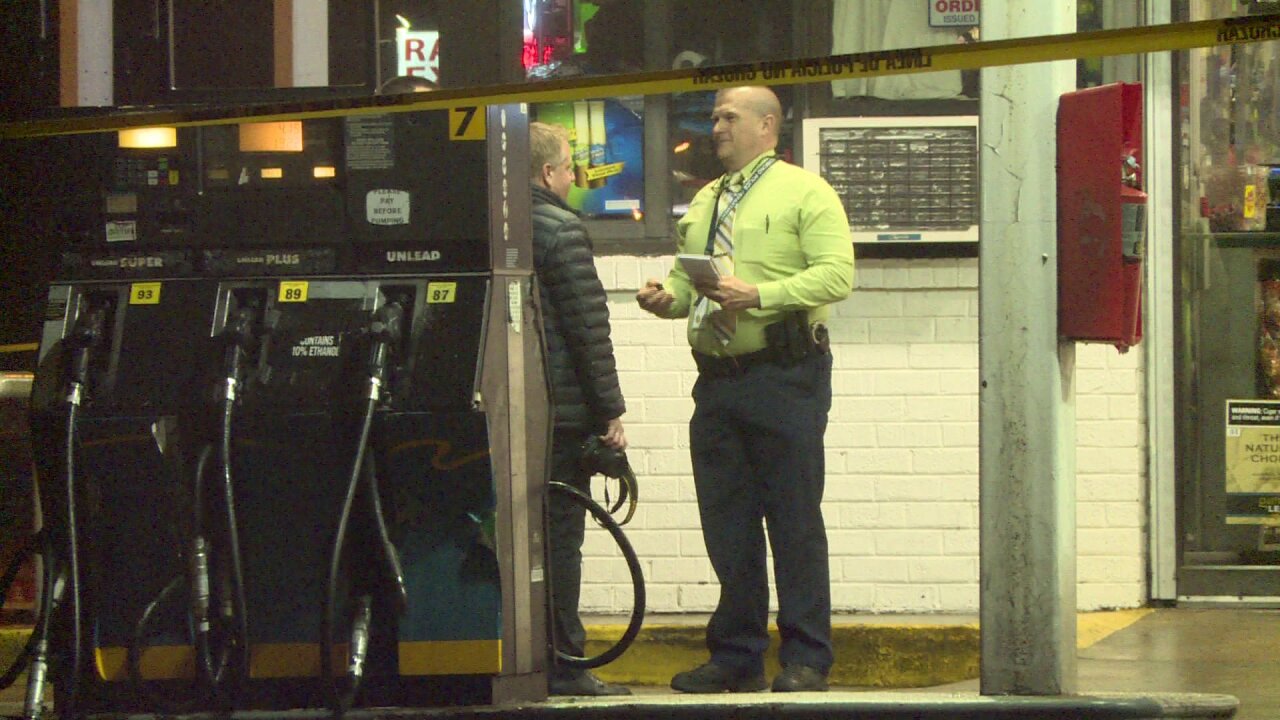 RICHMOND, Va. -- An investigation is underway after a man was shot multiple times outside a gas station on Richmond's Northside Saturday evening.

Capt. Jason Hudson with Richmond Police said officers were called to Azalea and Chamberlayne avenues for a report of “random gunfire” just after 6:40 p.m.

When officers arrived, they found a man with multiple gunshot wounds in the parking lot of the Valero gas station parking lot in the 4900 block of Chamberlayne Avenue.

The victim was transported to an area hospital with injuries police said were not life-threatening.

Investigators were combing the scene for evidence and looking for potential witnesses as of 8 p.m., Hudson said.

Police said two people were seen fleeing the scene in a dark-colored vehicle. 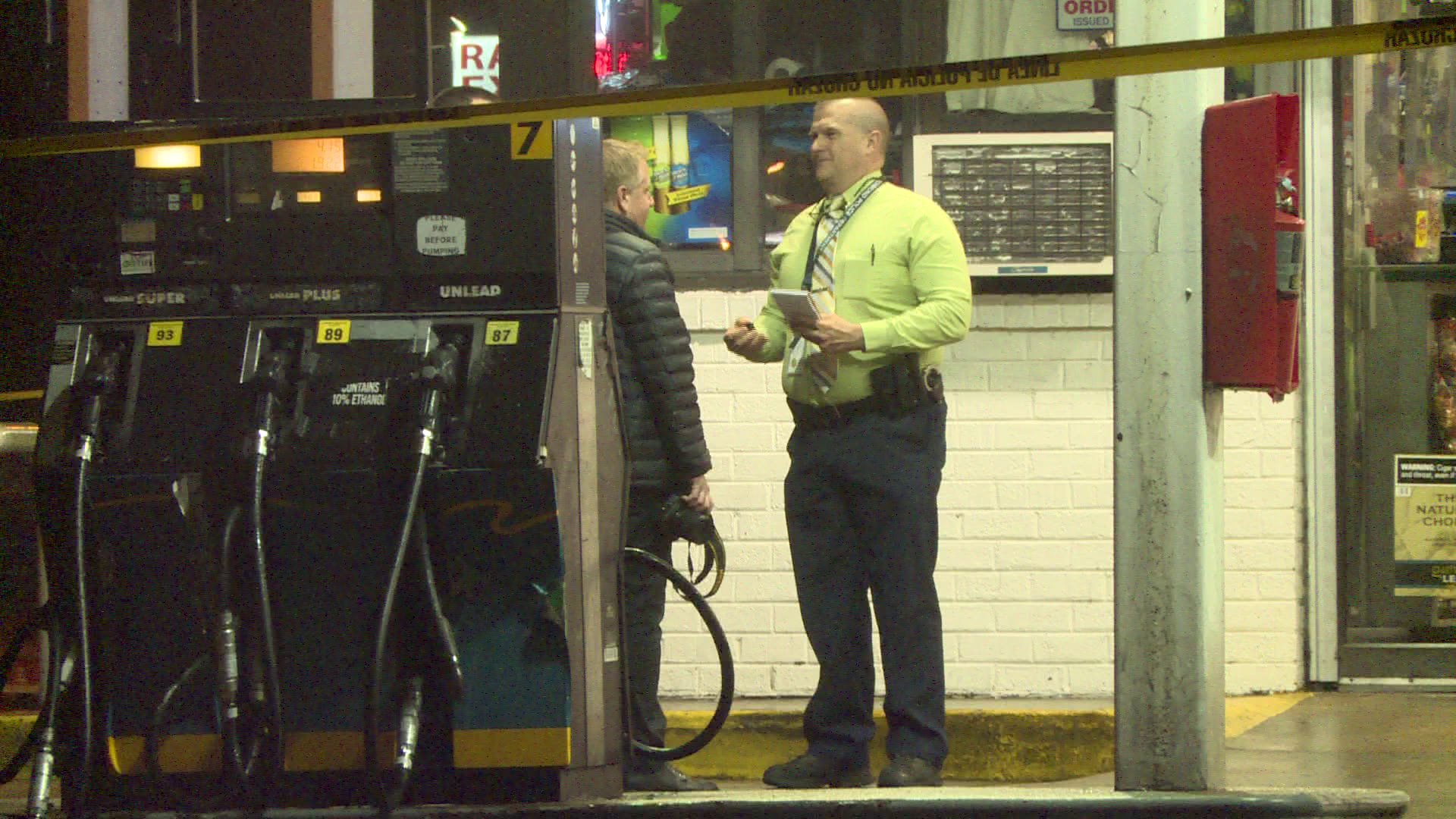