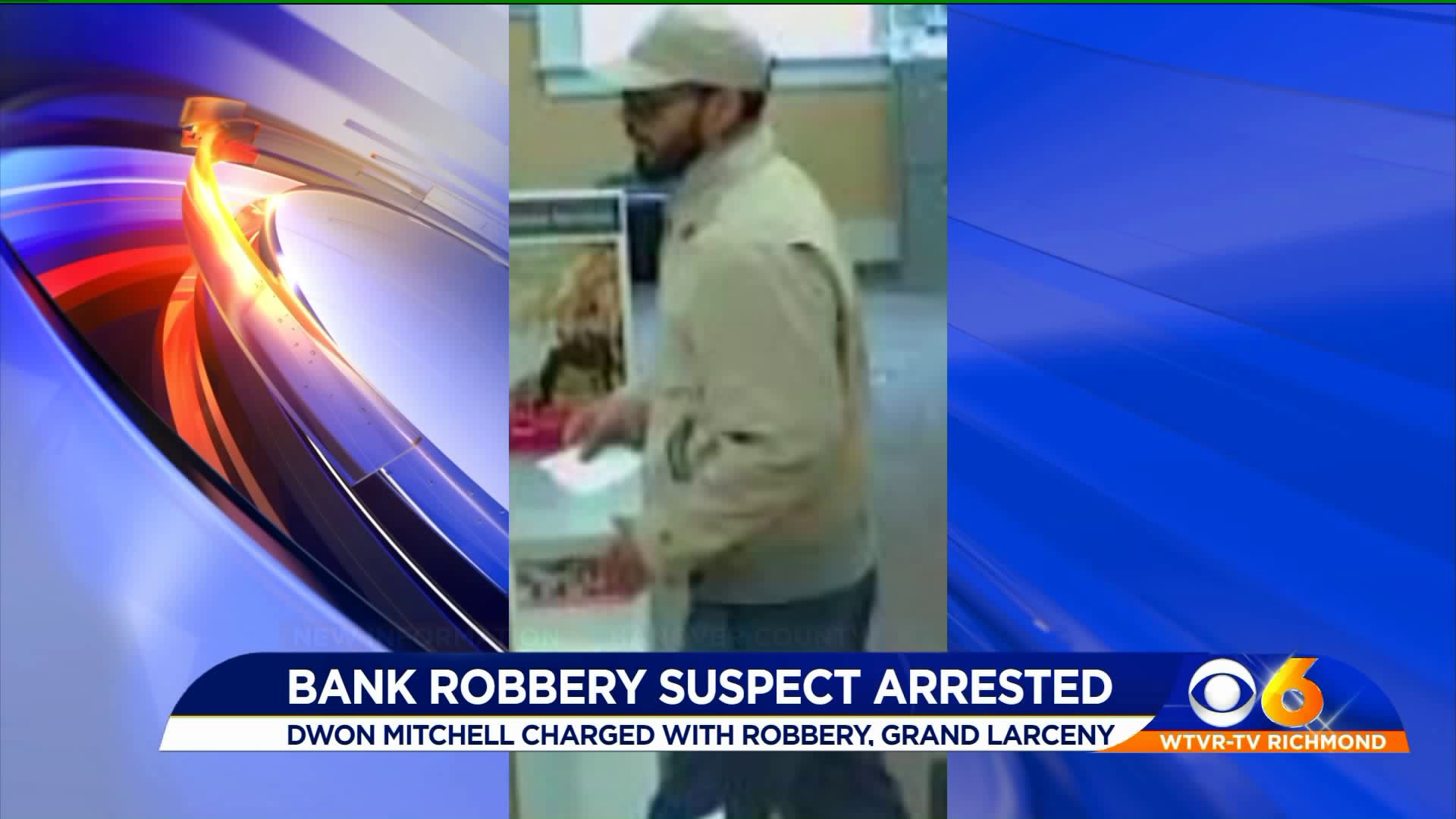 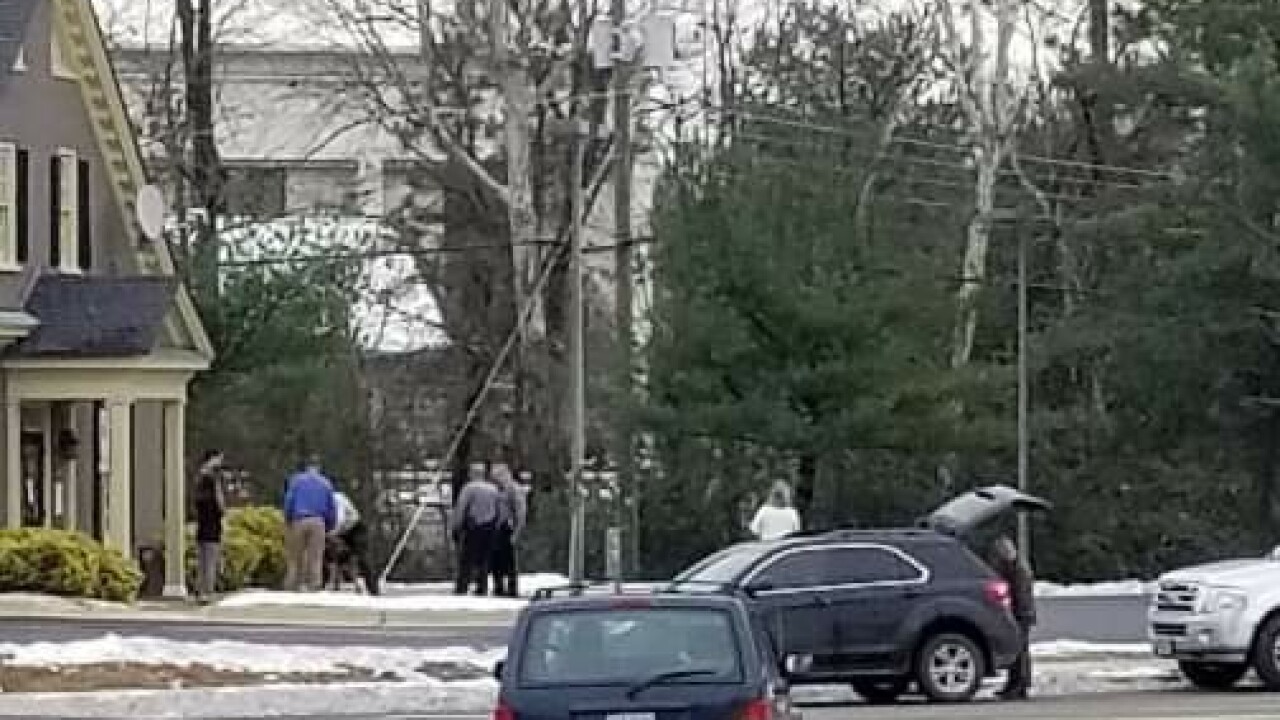 ASHLAND, Va. -- Authorities said a man has been arrested for allegedly robbing a bank in Ashland Friday morning.

Police were called to the Wells Fargo bank in the 100 block of South Washington Highway just after 10:30 a.m. Friday for a report of a robbery.

Workers told police the suspect walked into the bank and handed a teller a note demanding money.

"No weapon was displayed," Watts said. "The subject then fled the bank with an undisclosed amount of money."

Officials, who credited the public for their help in identifying the suspect, said no one was injured.

Mitchell is being held at the Richmond City Jail. 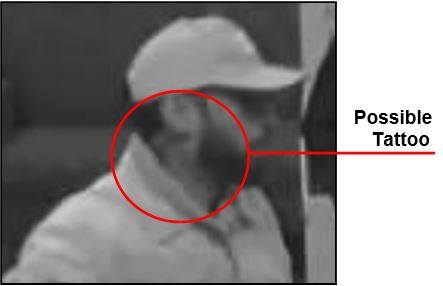