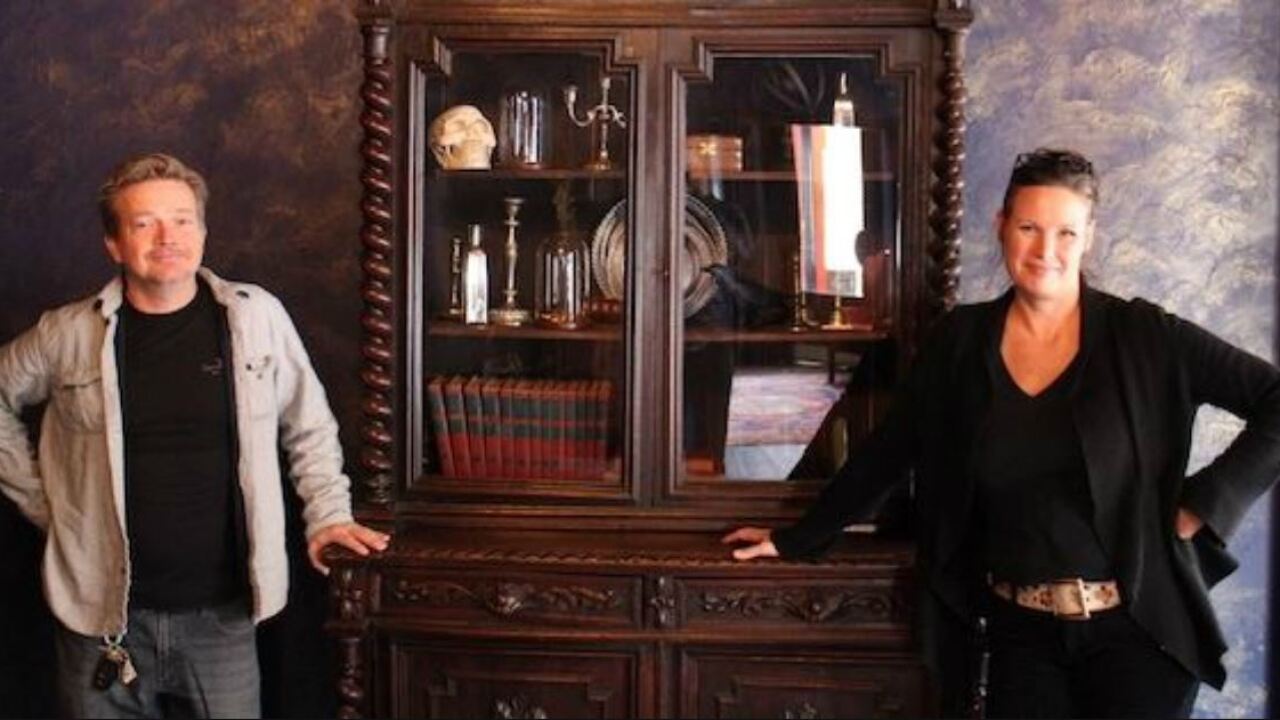 Gnome & Raven is the latest escape room concept from Ravenchase Adventures, which operates four other escape rooms throughout the region, including Escape Room RVA at Village Shopping Center and Warehouse29 in Manchester.

Founder Josh Czarda said Gnome & Raven is different from its other escape rooms in that rather than having participants trapped in a single room, Gnome & Raven offers longer experiences via multiple rooms.

“We wanted to make something that was really kid-friendly. (Gnome & Raven) is unique in that it’s scalable in difficulty to be easy enough for 5-year-olds, but we could easily ramp it up to be harder for adults,” Czarda said.