Teen at a middle school shoots at cops before killing himself, police say 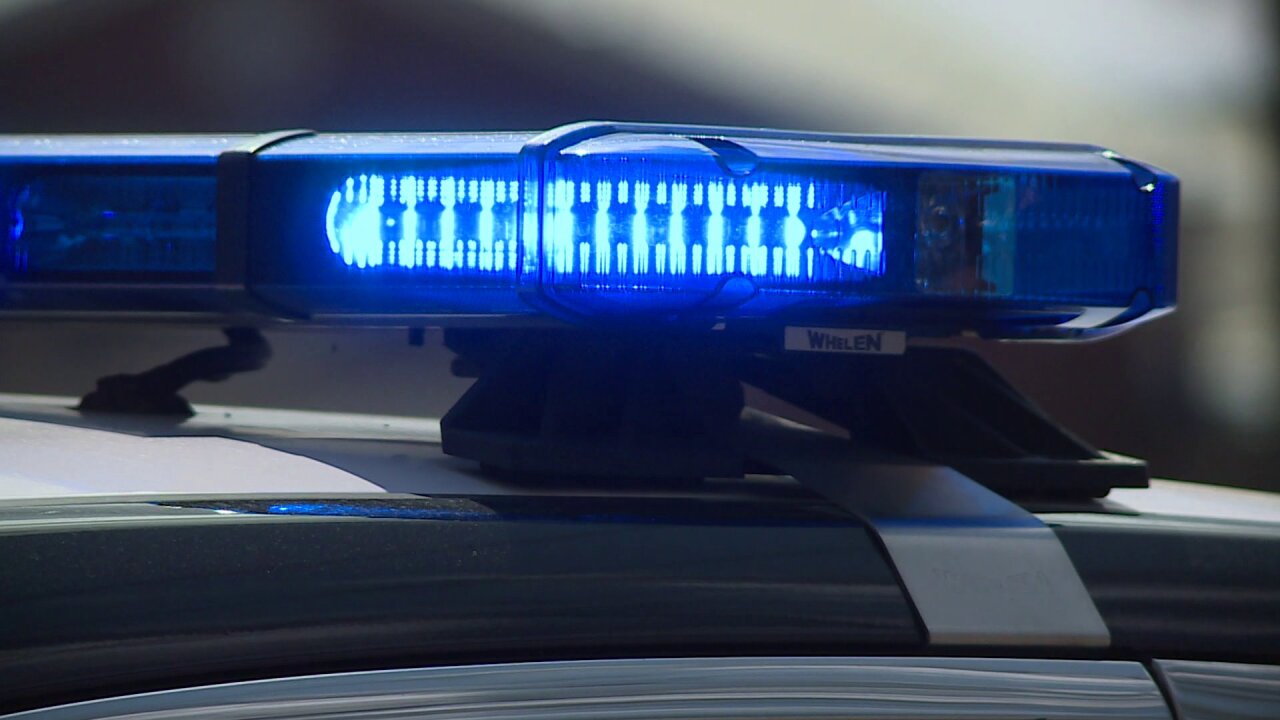 RICHMOND, Ind. — A teenager was en route to an Indiana middle school Thursday to commit an act of violence, but police were able to stop him after receiving a tip, state police said.

“Someone knew something, and they said something,” the sergeant said, attributing the fact that no students were hurt to the tipster.

Richmond Community Schools received the tip and was able to notify police and put all of its schools on lockdown before the police or gunman arrived, district spokeswoman Bridget Hazelbaker said.

Bowling said it was unclear how many shots were fired or why the teen was targeting the middle school.

The suspect, a minor, was a former student in the district, Hazelbaker said. It was not clear which school he attended.

Students were transported to Richmond High School, about a mile away, and parents were told to pick them up at the adjacent Civic Hall Performing Arts Center, the district said.

Dennis Intermediate is in a residential neighborhood in the city of about 37,000. Richmond is near the Ohio border, about 70 miles east of Indianapolis.