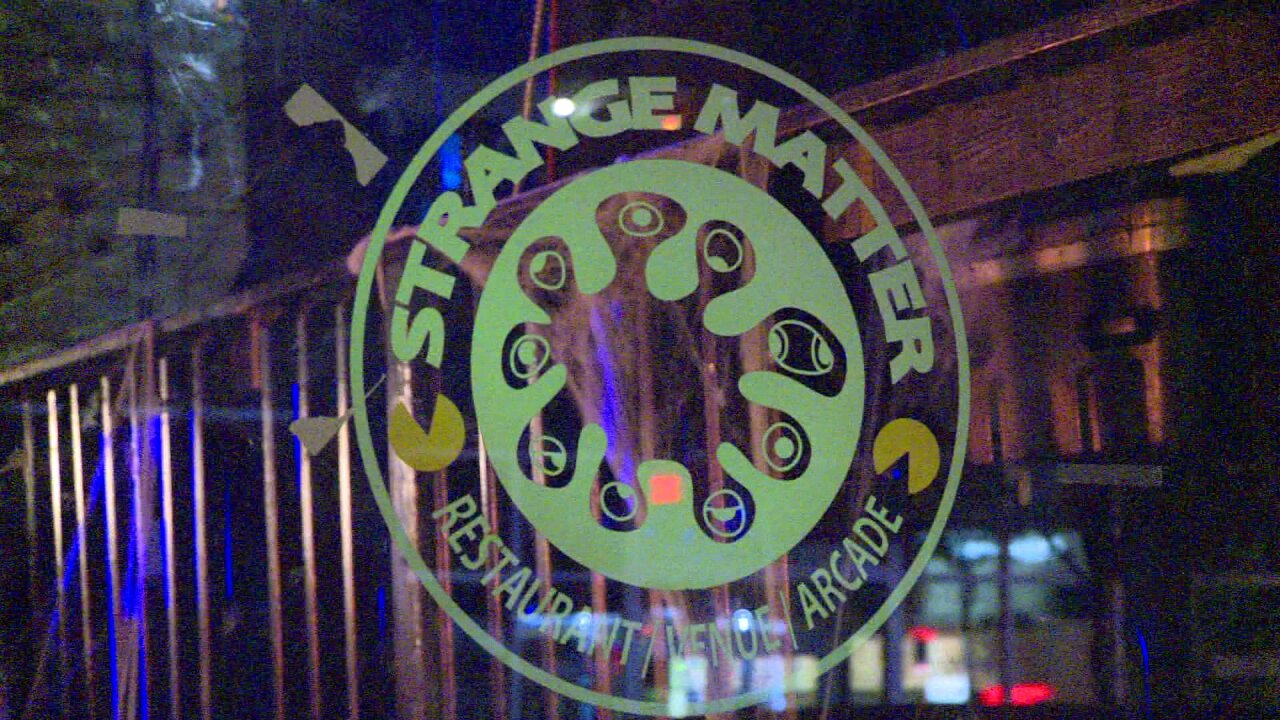 Strange Matter, placed in the heart of the VCU campus at 929 W. Grace St., will close its doors in December.

“It’s becoming more and more apparent that venues can’t survive on alcohol sales alone,” Munoz said. “I also think in general it’s becoming more expensive to run a venue especially with the way taxes work in Richmond. If you’re going to be open every day and it isn’t packed out from dinner till last call, you’re taking a loss.”

Musician and frequent Flora performer Shy Lennox said the venue gave the community a spot to become familiar with young, local artists, including himself.

“When I decided to put out my first EP Flora was the perfect place for that,” Lennox said. “The space was amazing.”

Strange Matter has been a fixture in the VCU and Richmond communities for nearly a decade. The venue’s final event, “Punks for Presents,” is planned for Saturday, December 15.

Over the years, Strange Matter has garnered a loyal patronage based in Richmond’s punk and underground music scene.

Local artist Sage Maxwell said although there are an assortment of venues to turn to, the loss will leave a void in the community.

“It’s a huge loss for all of us, it’s a huge loss for me,” Maxwell said. “A lot of my bands have played here … It’s right in the heart of campus. They’ve always had a great sound system, great staff, great people working there, well booked.”

Samantha Leach, who said she’s been going to Strange Matter for two years and met her boyfriend there, said the venue offered a one-of-a-kind lineup of local artists.

“It’s just a great venue for any kind of underground. My boyfriend’s band played here before, I’ve seen a lot of really cool shows,” Leach said. “It’s just a really awesome place to go to see local people. I’ve seen shows here before that I wouldn’t see anywhere else.”

Ryan Rich, a senior at VCU who has frequented Strange Matter since the beginning of his freshman year, said the building’s location allowed it to expose locals to a niche of Richmond’s music scene they may otherwise not encounter.

“I think the biggest thing it does for the community is get a lot of genuine, hardcore underground bands coming through just naturally because of its location, it’s exposed to a lot of people who maybe haven’t heard that kind of music before,” Rich said. “It really gives people an introduction to that scene.”

The building at 929 W. Grace St. has housed an assortment of music venues for at least 40 years. Best known under its 1990s name Twisters, many who frequented Strange Matter hoped the location will continue to function as a staple of Richmond’s music scene.

“We’re holding out hope that this place will pop back up as another great venue like it has over the years,” Maxwell said.

“If it’s not replaced by a new venue it’s going to be a big loss to the community,” Rich said.

Manny Lemus, co-owner of Citrus City Records, has booked myriad shows at Strange Matter over the years. Lemus said the venue was always welcoming and inclusive to anyone who simply wanted to enjoy live music in a intimate setting.

“It’s just like a place that cultivated a bunch of weirdos and people that felt like they didn’t fit in anywhere,” Lemus said. “There was always a show for someone.”

Lennox said, although the community will miss both Strange Matter and Flora, he hopes that doesn’t deter Richmond artists from finding venues to share their art.

“I know that even though there are spaces like Flora and Strange Matter that are closing, there are a lot of open mics available in Richmond that a lot of people don’t utilize, me included,” Lennox said. “I just encourage people to push, don’t let that set them back.”

By Zach Joachim and Saffeya Ahmed (Special to WTVR.com)