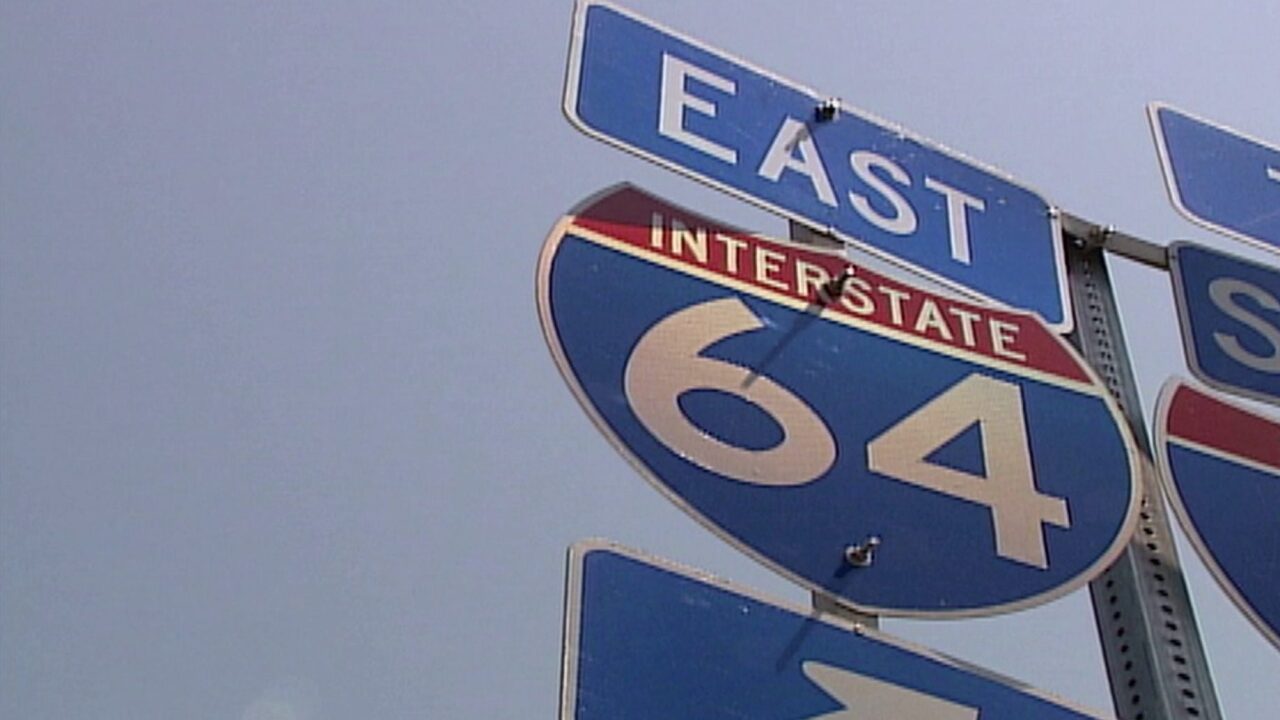 HAMPTON, Va. — The speed limit is going up along a 9.5-mile stretch of Interstate 64 in Hampton Roads starting Wednesday night.

“New speed limit signs will be posted on I-64 east and west in the cities of Hampton and Newport News,” a Virginia Department of Transportation (VDOT) spokesperson said. “The speed limit is being raised from 60 mph to 65 mph… from Jefferson Avenue to just east of Hampton Roads Center Parkway.”

The decision to raise the speed limit was made after VDOT conducted a traffic study which reviewed existing traffic conditions and crash data along that stretch of interstate.

A VDOT spokesperson said the department hoped increasing the speed limit would improve safety in that area.