VDOT crews working 12-hour shifts; some roads may not be cleared until Wednesday 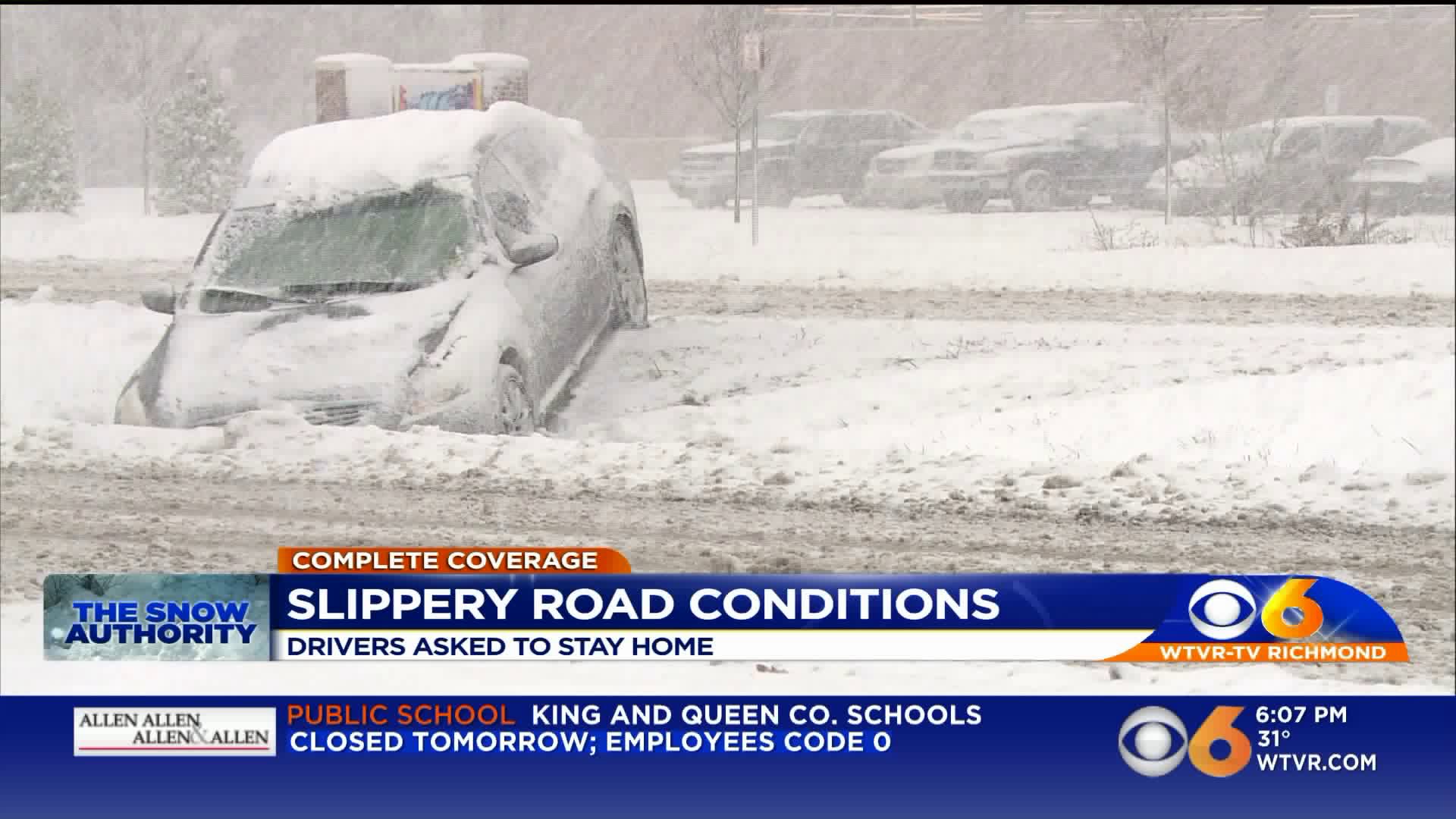 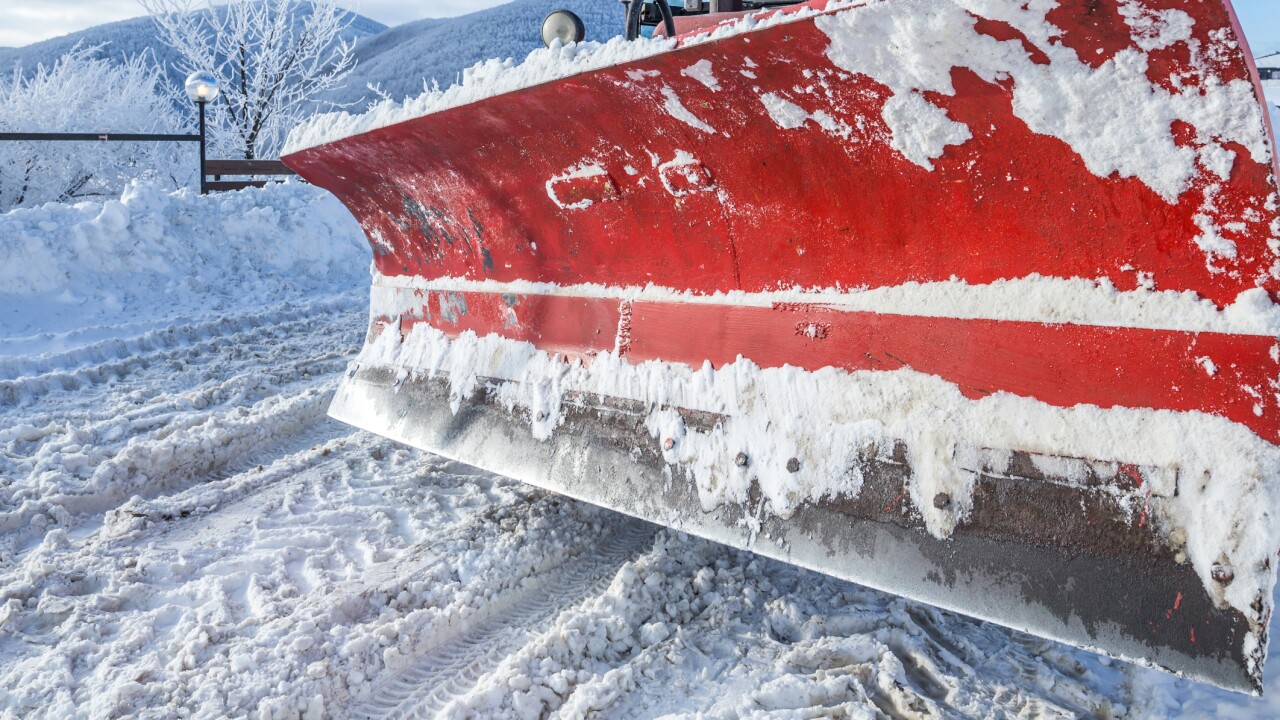 RICHMOND, Va. -- Officials with the Virginia Department of Transportation (VDOT) said Sunday evening that crews are working 12-hour shifts until all roads are passable after a major winter storm socked much of the central and southwestern Virginia.

"Snowfall is beginning to subside... with all roads in moderate to severe condition, meaning that snow is fully or partially covering the roadway," officials said. "Crews will continue to plow accumulated snow on routes in 12-hour shifts until all roads are safe and passable. Salt to melt icy patches and sand to provide traction are also being applied."

As a result, drivers were urged to avoid "unnecessary travel" through Monday morning because of slick and hazardous conditions.

"If travel is essential, motorists should drive slowly and leave a safe distance between vehicles," officials warned.

Once snow subsides late Sunday to early Monday, crews will be able to make progress on snow clearance throughout the district. The Richmond District has approximately 1,300 pieces of equipment available for snow removal this winter.

VDOT aims to have one lane passable on all roads within the following timeframe:

Click here to report a weather-related road issue to VDOT or call 1-800-FOR-ROADS.

Visit 511virginia.org or call 511 from any phone in Virginia or using the free 511Virginia app for the latest road conditions and traffic info.