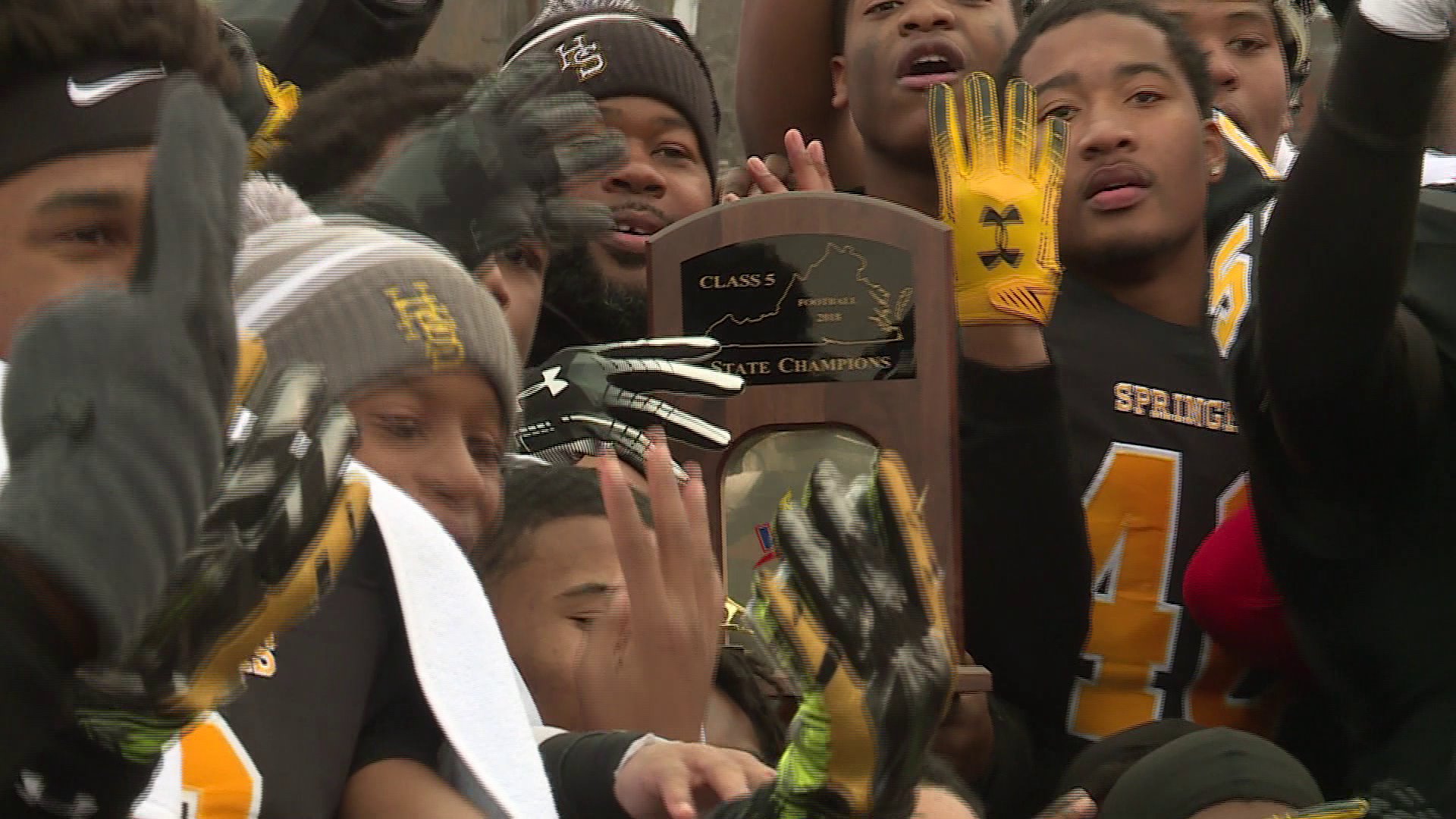 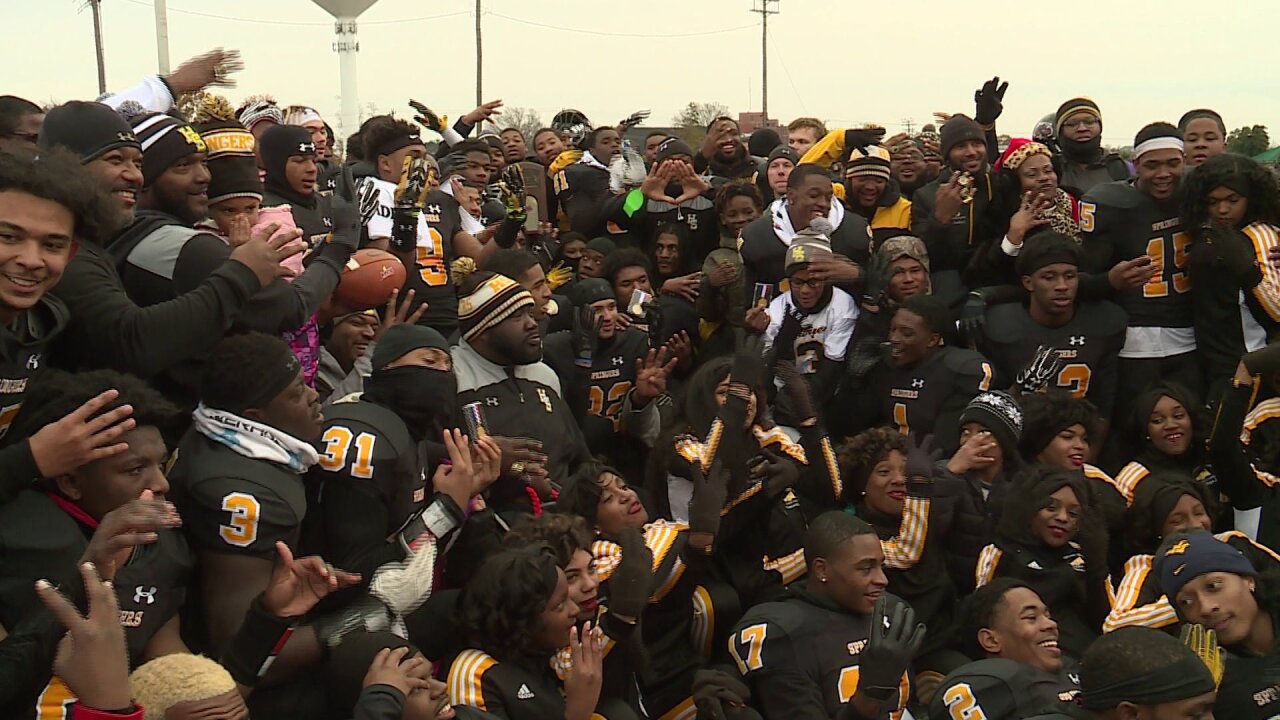 HAMPTON, Va. --  Prior to this season, only two schools in VHSL history had won four straight State Titles and both were schools from the 757.  Now you can add Highland Springs to that elite group.

The Springers became the first school outside the Hampton Roads area to win four State Titles in a row and the first in school history to finish with a 15-0 season after they beat Stone Bridge 37-26 in the Class 5 Final.

Highland Springs joined Phoebus and Hampton to ever win four straight titles and during that time, their record is 57-3.

The Springers have won 29 straight games and 20 in a row in the playoffs.