Months after fatal heroin OD, her friend is charged with homicide 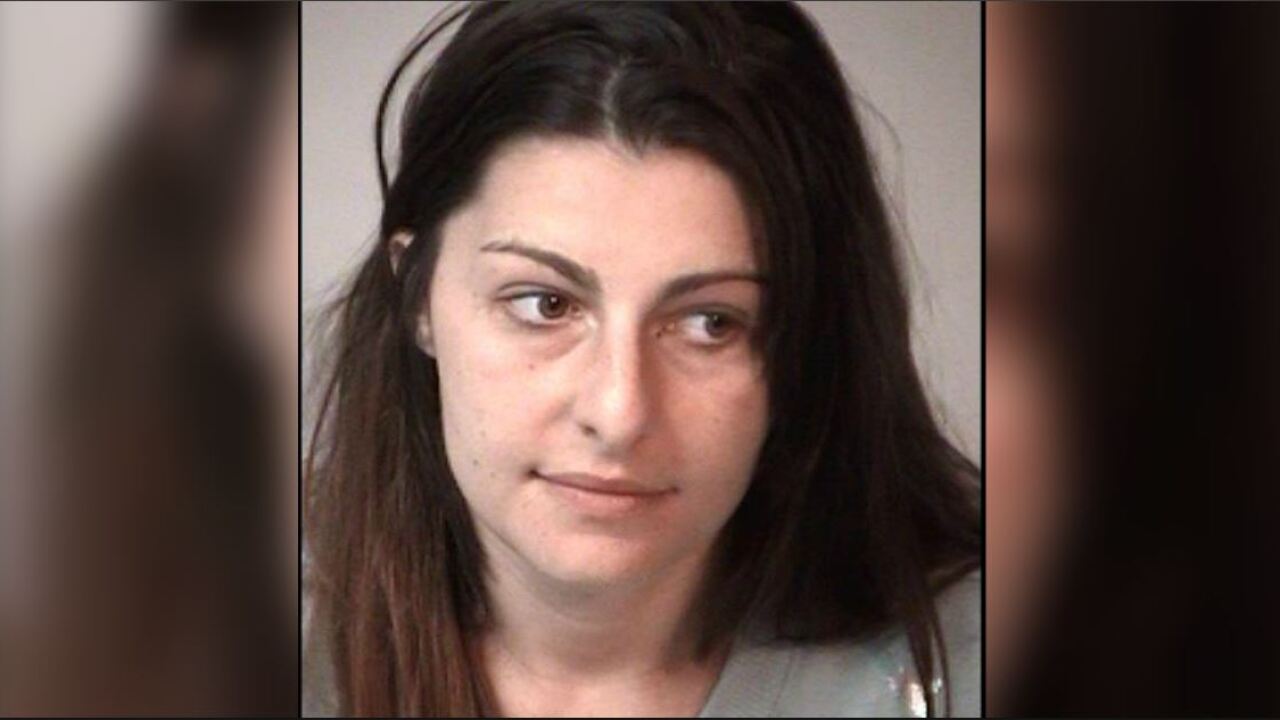 FREDERICKSBURG, Va. — Nicole Coon was charged with homicide months after her friend Dynasty L. Anderson died of a drug overdose.

Coon, 29, sold Anderson, 33, the heroin on which she OD’d, according to Fredericksburg Police.

Coon was charged this week.

“On May 19 at approximately noon, the Fredericksburg E-911 Communications Center received a report of a drug overdose at an apartment located in the 1000 block of Heritage Park Drive.  Officers responded and located a black female unconscious and began performing life-saving measures, including giving the victim Narcan several times,” a Fredericksburg Police spokesperson said. “The victim, later identified as Dynasty L. Anderson, 33, of Fredericksburg, was transported to a nearby hospital where she later died.”

“On October 23, the Fredericksburg Circuit Court issued felony direct indictment on Nicole Coon for homicide, four counts of possession of a schedule I/II drug, two counts of distribution of a schedule I/II drug, and two counts of child abuse,” the police spokesperson continued. “Coon was served the direct indictment earlier this week and is currently incarcerated at the Rappahannock Regional Jail without bond.”