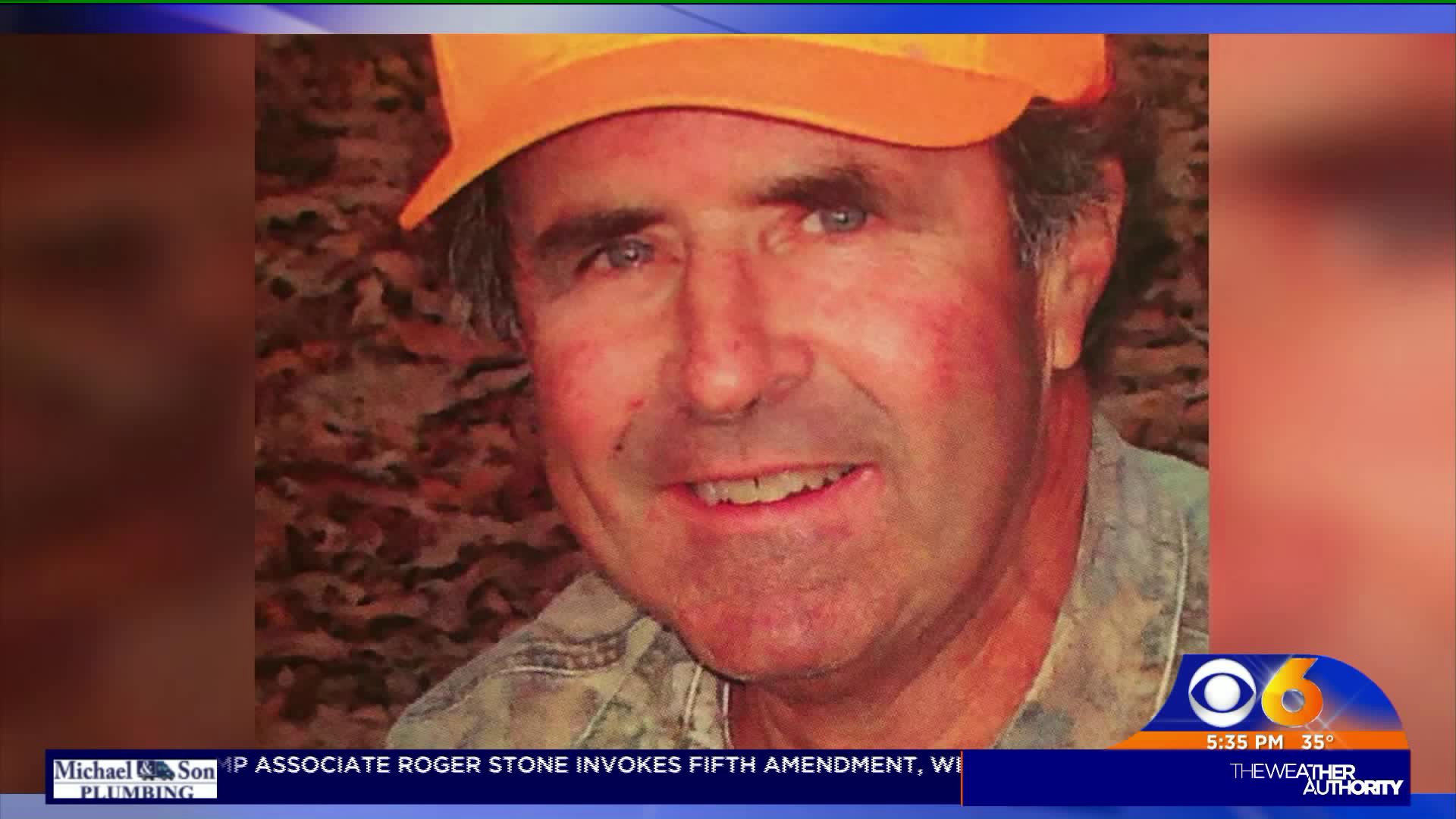 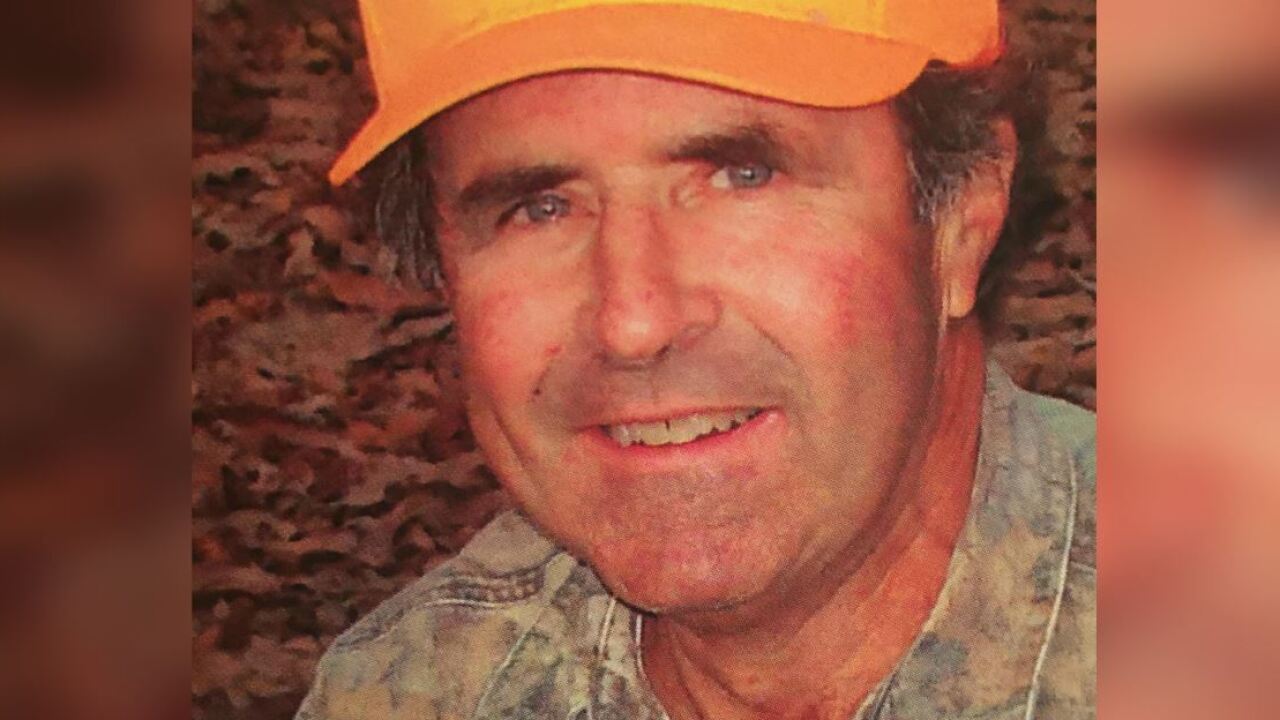 Harvey L. Parks, 71, passed away Tuesday, nearly one week after the November 29 crash at the intersection of River Road and Ivey Mill Road.

Those injuries proved to be fatal.

"The driver of the box truck, Brandon S. Adams, 26, of Chesterfield, was issued a summons for failing to yield while making a left turn," the police spokesperson continued. "Police continue their investigation into this crash."