Get in The Groove 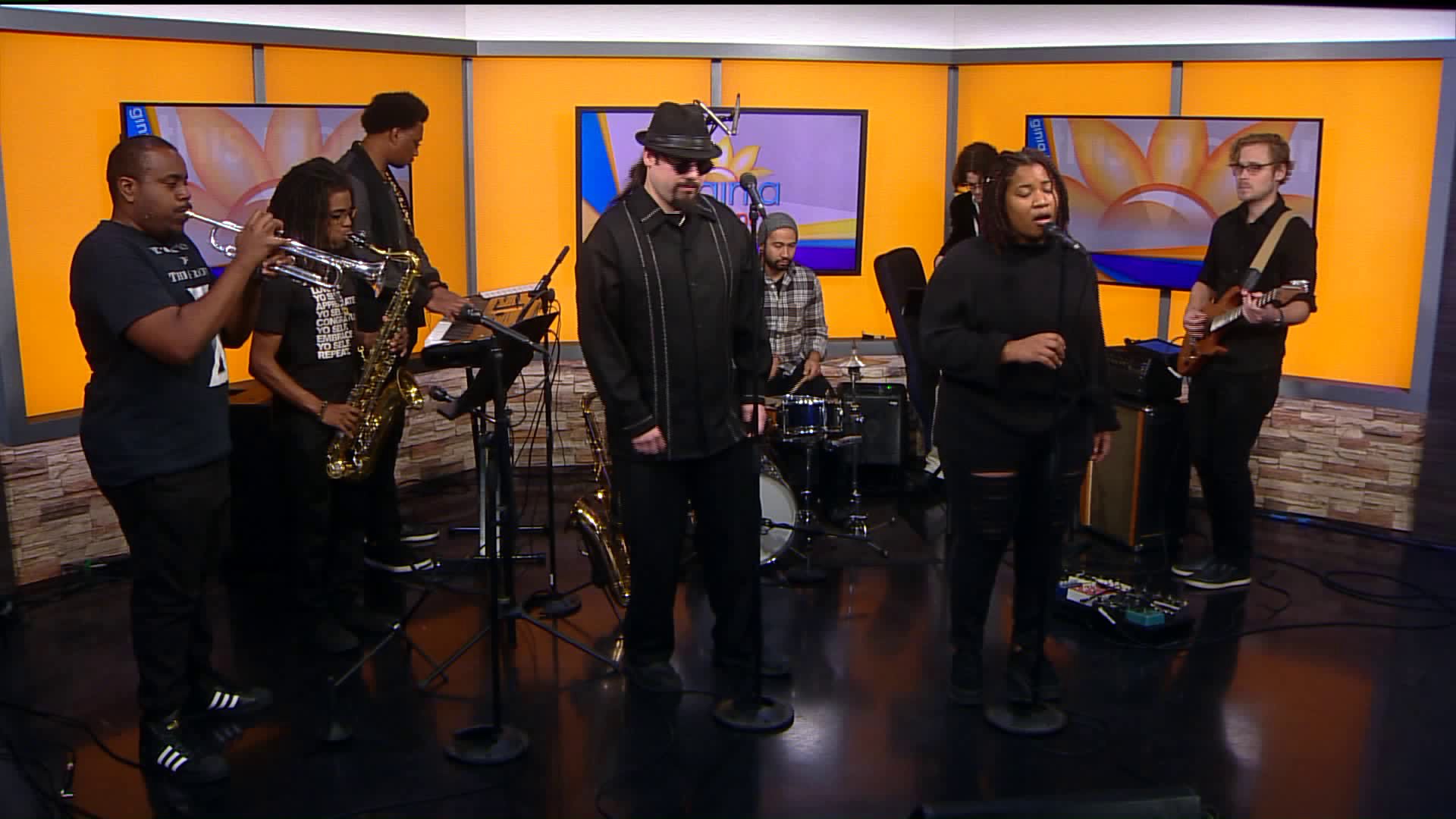 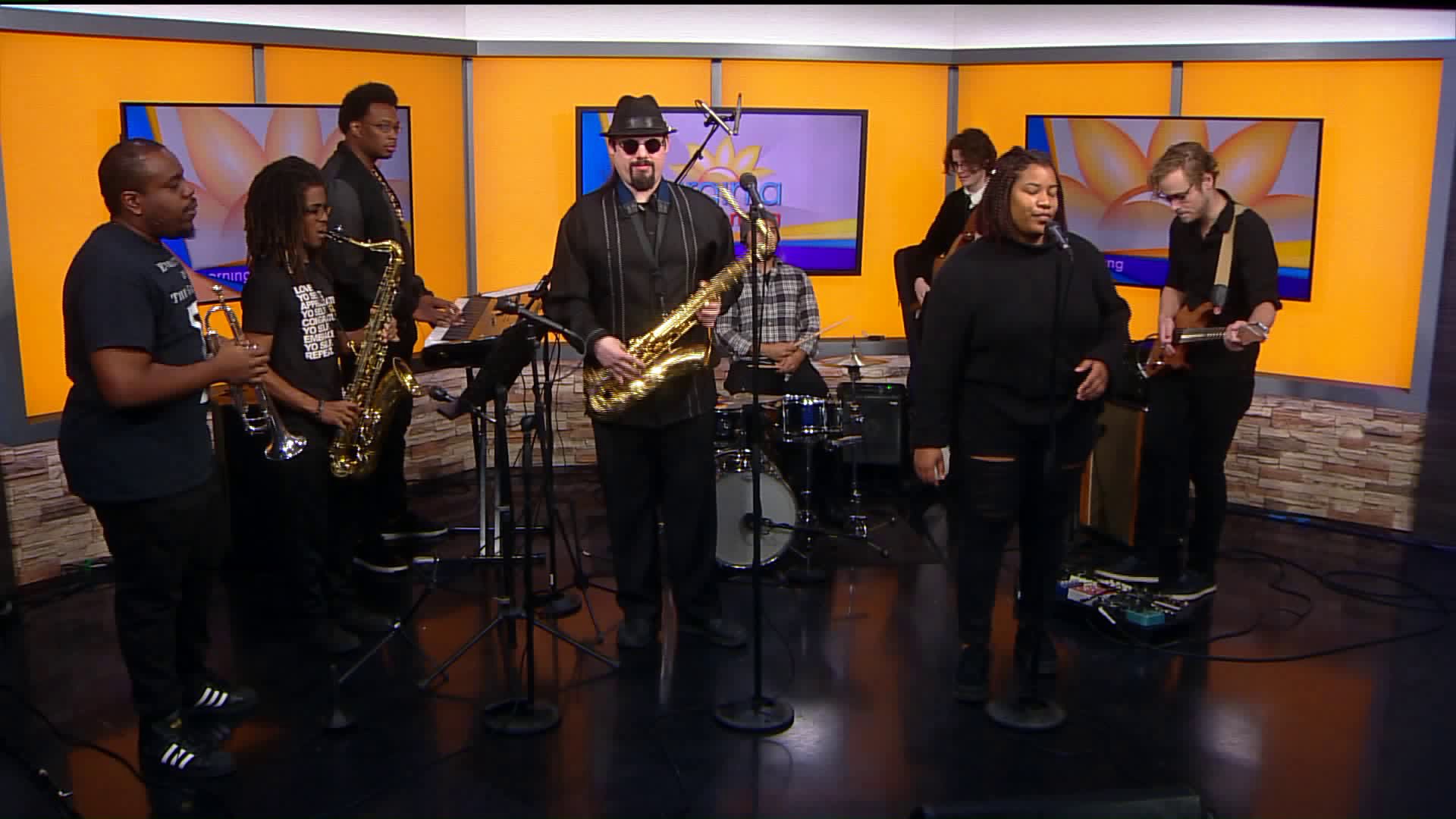 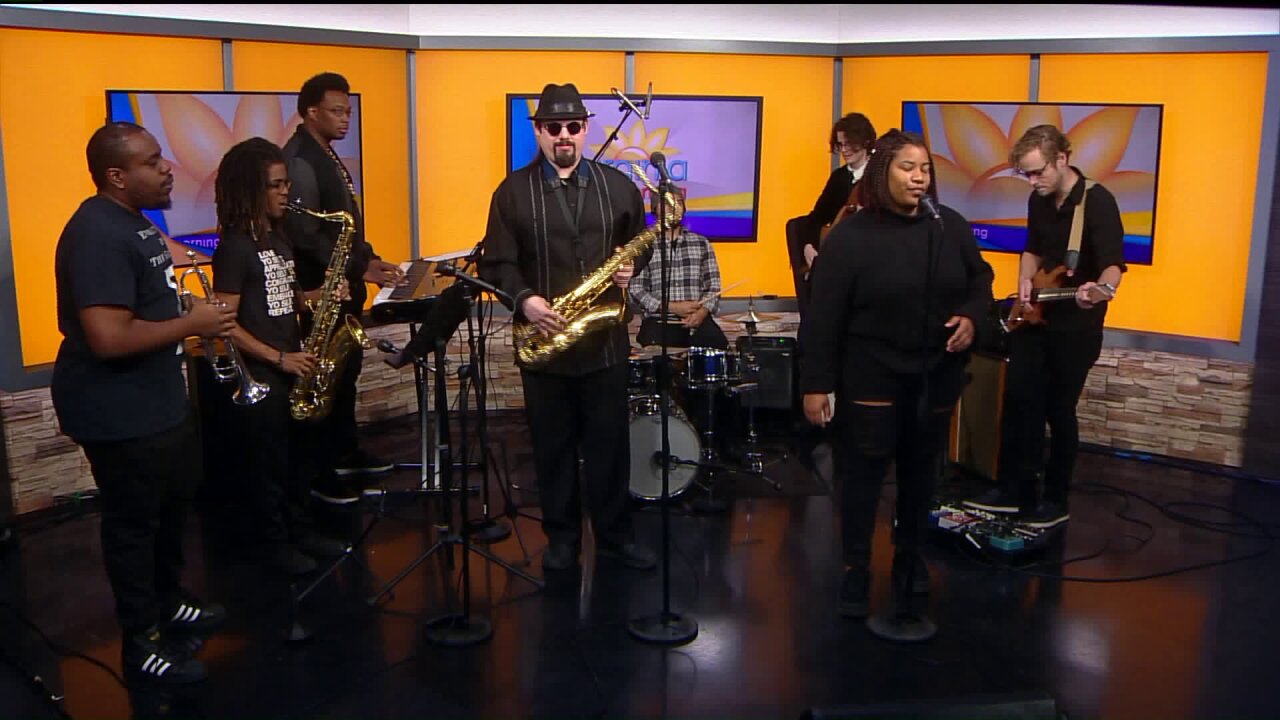 RICHMOND, Va. – They describe their sound as a blend of funk to rock, sprinkled in with some jazz, Evolution of Groove took to the Virginia This Morning stage to perform live. The band, comprised of Chris Scalfani, Nick Skinner, Nathaniel Clark, Jaylin Brown, Andrew Rohlk, Nelson Valentine, James Joyner, and C.J. Alicea, has made a name of itself in the Richmond music scene.

You’ll get a chance to hear Evolution of Groove for yourself. They will play live in concert as they host a toy drive Wednesday, December 19th at The Camel on W. Broad Street. Doors will open at 8pm, and the music starts at 9pm. All toys from that drive will be donated to the Children’s Hospital of Richmond at VCU.