‘Like an unknown soldier nothing there’: A husband’s months long quest for wife’s missing headstone 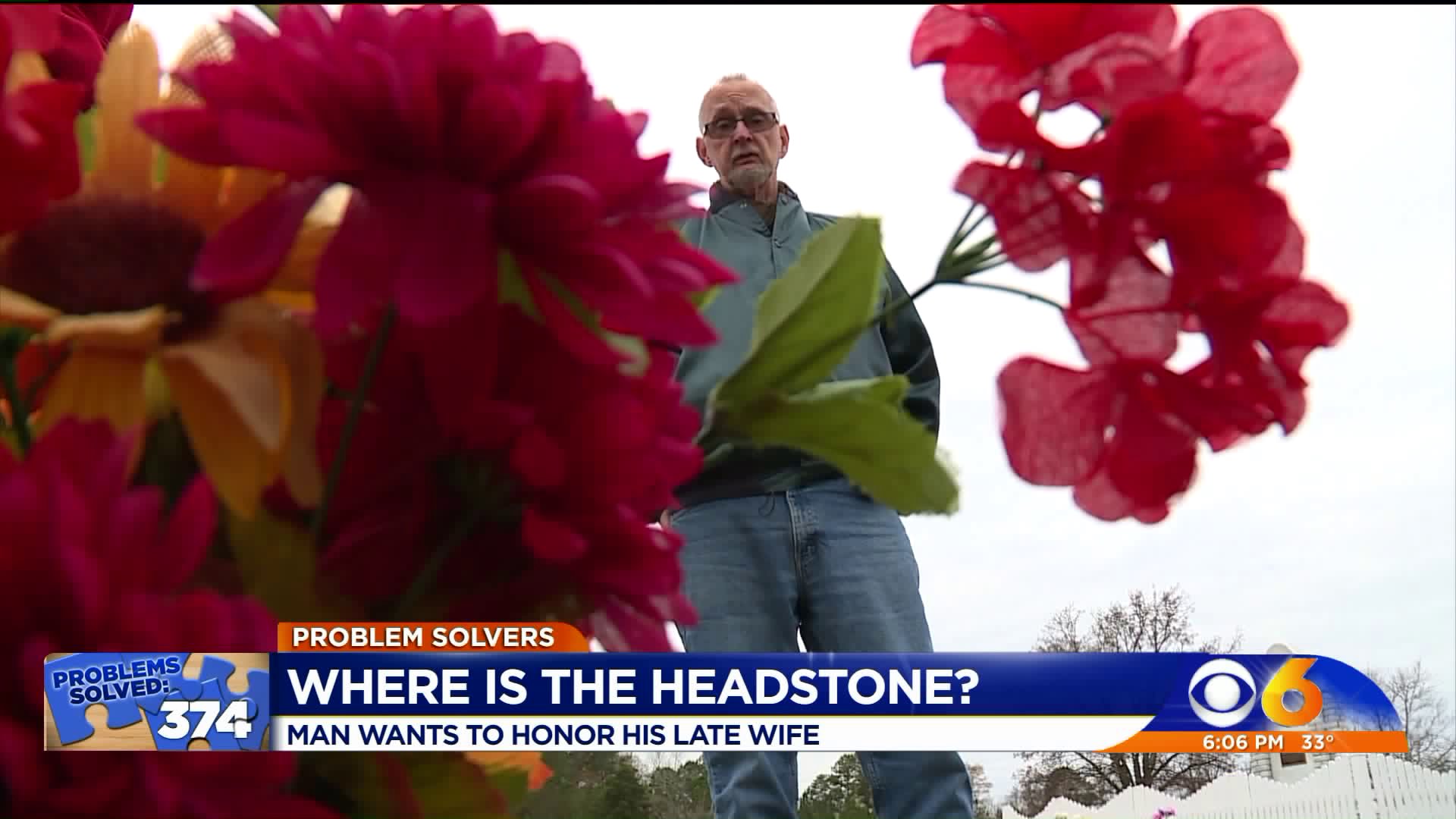 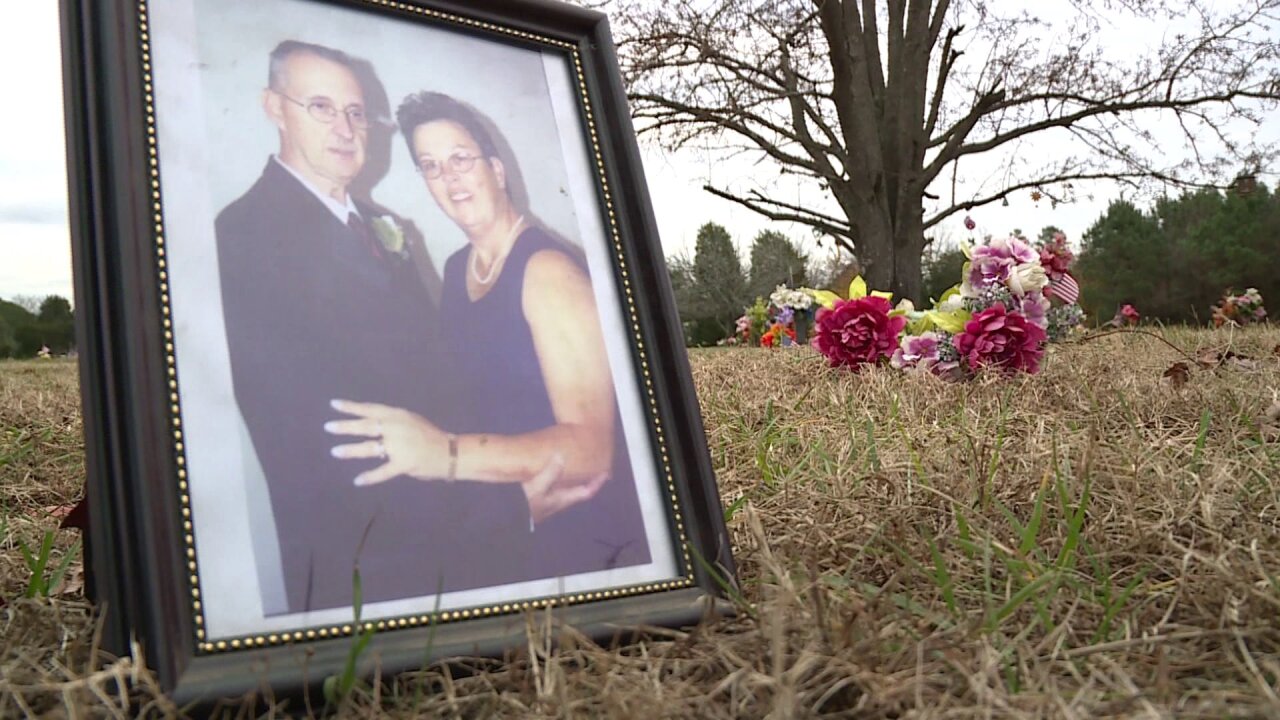 DINWIDDIE, Va. -- A Dinwiddie man turned to the CBS 6 Problem Solvers when he unable to keep a promise to his late wife.

Jaryl Mann promised his wife Helen, who is buried at Southlawn Memorial Park in Prince George, he would have her headstone installed by the 5th anniversary of her passing, November 26.

“She needs to be marked so people can find her because she’s well-loved so she can rest in peace so she knows where she’s at and who she is,” Mann said.

Mann made his first payment on the marker the day after her passing November 27, 2013.

“I paid month after month never missed a payment on the grave or the headstone,” Mann explained.

According to Mann’s records, Southlawn gave him an estimated delivery date of October 5, 2018, more than a month before the anniversary.

“Should have been 8 weeks it’s been about 16 weeks,” Mann said. “They told me it was coming from Pennsylvania came back in November hadn’t heard anything said it was in Richmond.”

“They’re very nice to me just haven’t gotten any results,“ said Mann. “They were on the phone with the people they got contracted and they were getting the runaround.”

When Mann wasn’t getting answers he called the CBS 6 Problem Solvers.

“Like an unknown soldier nothing there nothing what so ever,” Mann explained to CBS 6 reporter Laura French.

“I don’t like it, don’t like it at all, especially the anniversary they promised me and you see we still don’t have anything.”

French reached out to Southlawn Memorial Park. They say a trucking company lost the headstone. They say they now have it.

Mann said he received a call from the cemetery following his interview with CBS 6 and he says they claimed they had the wrong number for him. He says the headstone will be installed Thursday morning.

Mann says for the first time he’ll be able to leave flowers for his wife of 40 years at her gravesite for Christmas.

“We’ll meet together again some time,” Mann said tearfully. “I sure miss her.”

The cemetery does not manufacture markers,  it goes through a third party.