‘Come on down!’ 2 Henrico women win big on ‘The Price is Right’ 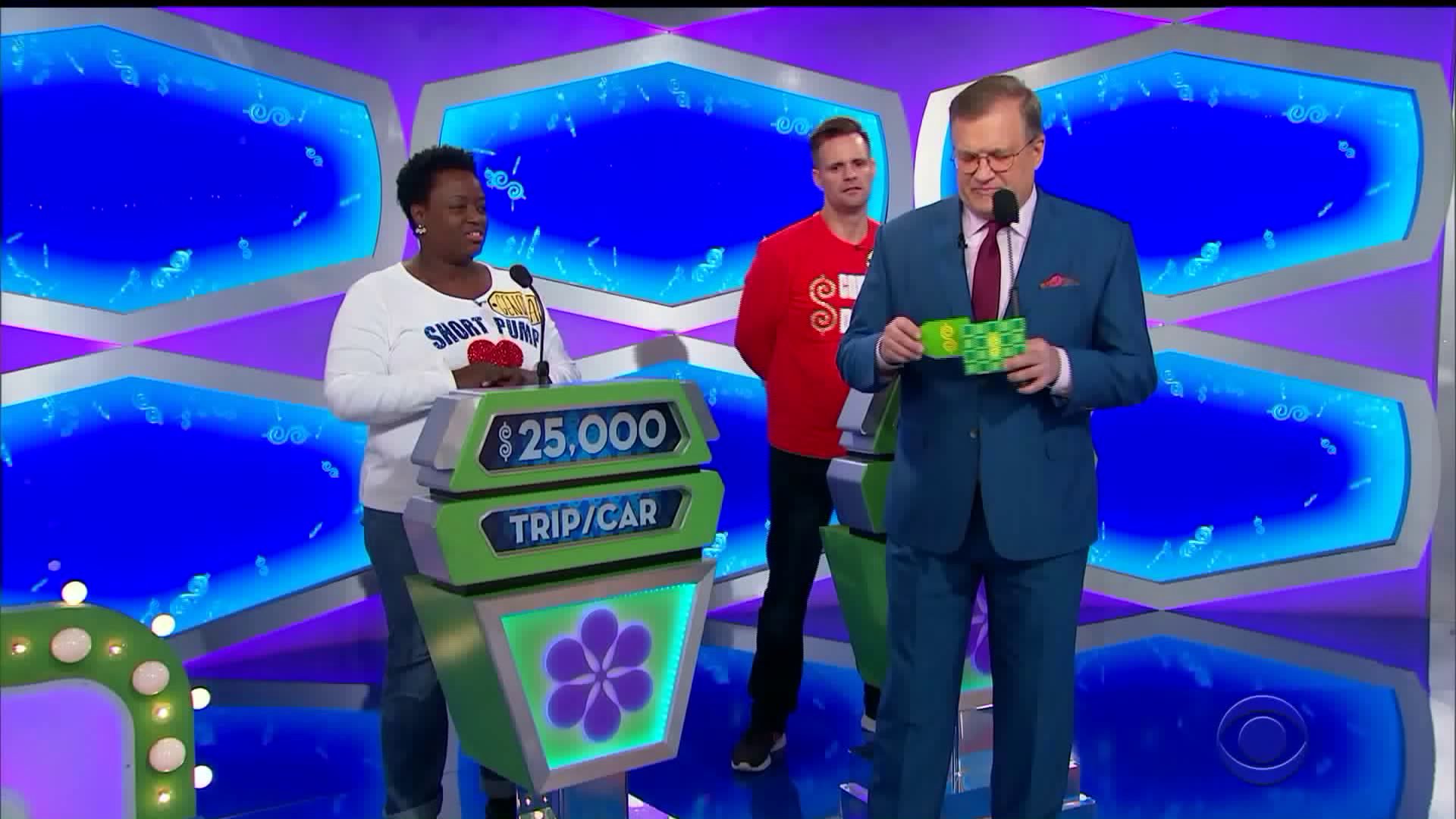 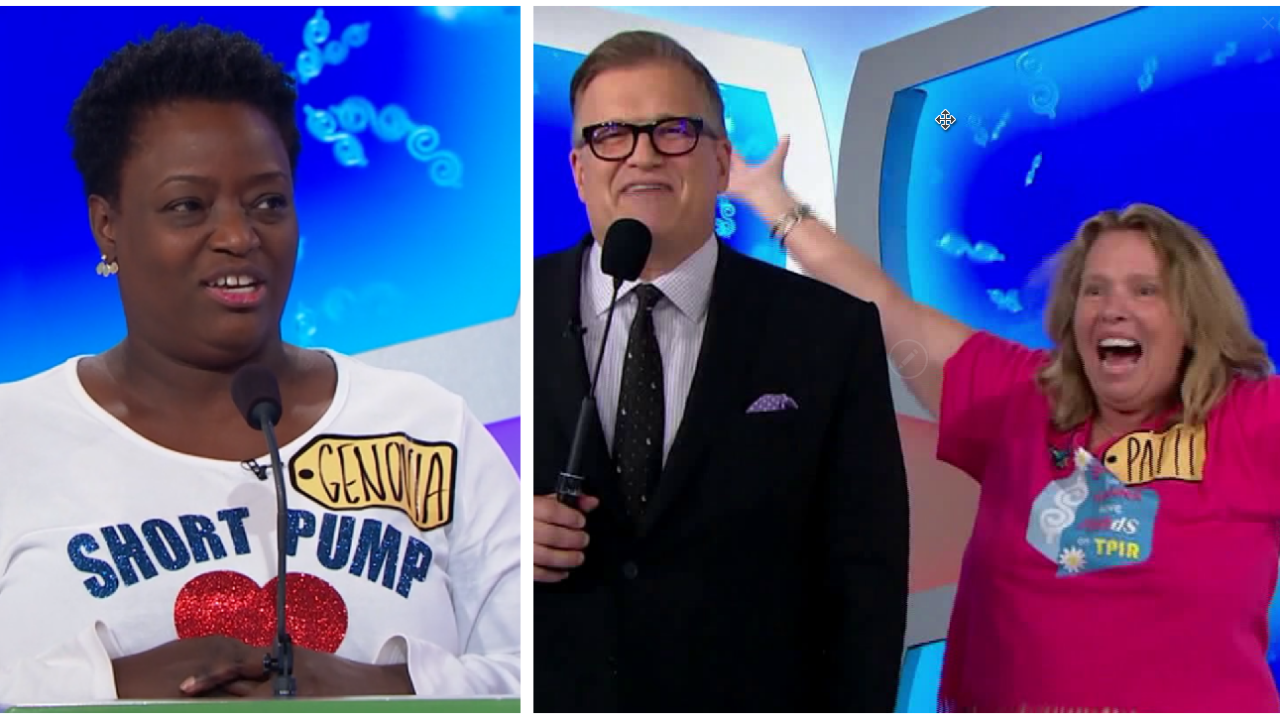 HENRICO COUNTY, Va. – Have you watched “The Price is Right” lately? If so, you may have recognized a couple of local contestants this week.

Two Henrico woman had the opportunity to “Come on down!” on the long-running television game show. Not only did they make it to “Contestants’ Row,” they appeared on stage with host Drew Carey and won big!

Henrico County woman Genovia Brown was featured on Monday’s episode of “The Price is Right.”

Brown not only made it to the showcase showdown, she won it!

The Henrico woman racked up 29,000 in prizes including a vacation to Carmel, California, kitchen appliances, and 2019 Volkswagen Jetta.

You may have missed Brown’s appearance. Her episode was interrupted Monday due to CBS News coverage of services for late President George H. W. Bush. If you would like to watch her episode online, click here.

The day after Brown’s appearance, Patti Hodge from Sandston made her appearance on the show.

“I can hardly wait to see it finally air on Tuesday and let all my friends and family know what I won and that I actually got on,” Hodge told CBS 6 over the weekend.

Hodge tells CBS 6 that going on the show was a dream come true. She says “The Price is Right” is one of her favorite pastimes that she shared with her late mother.