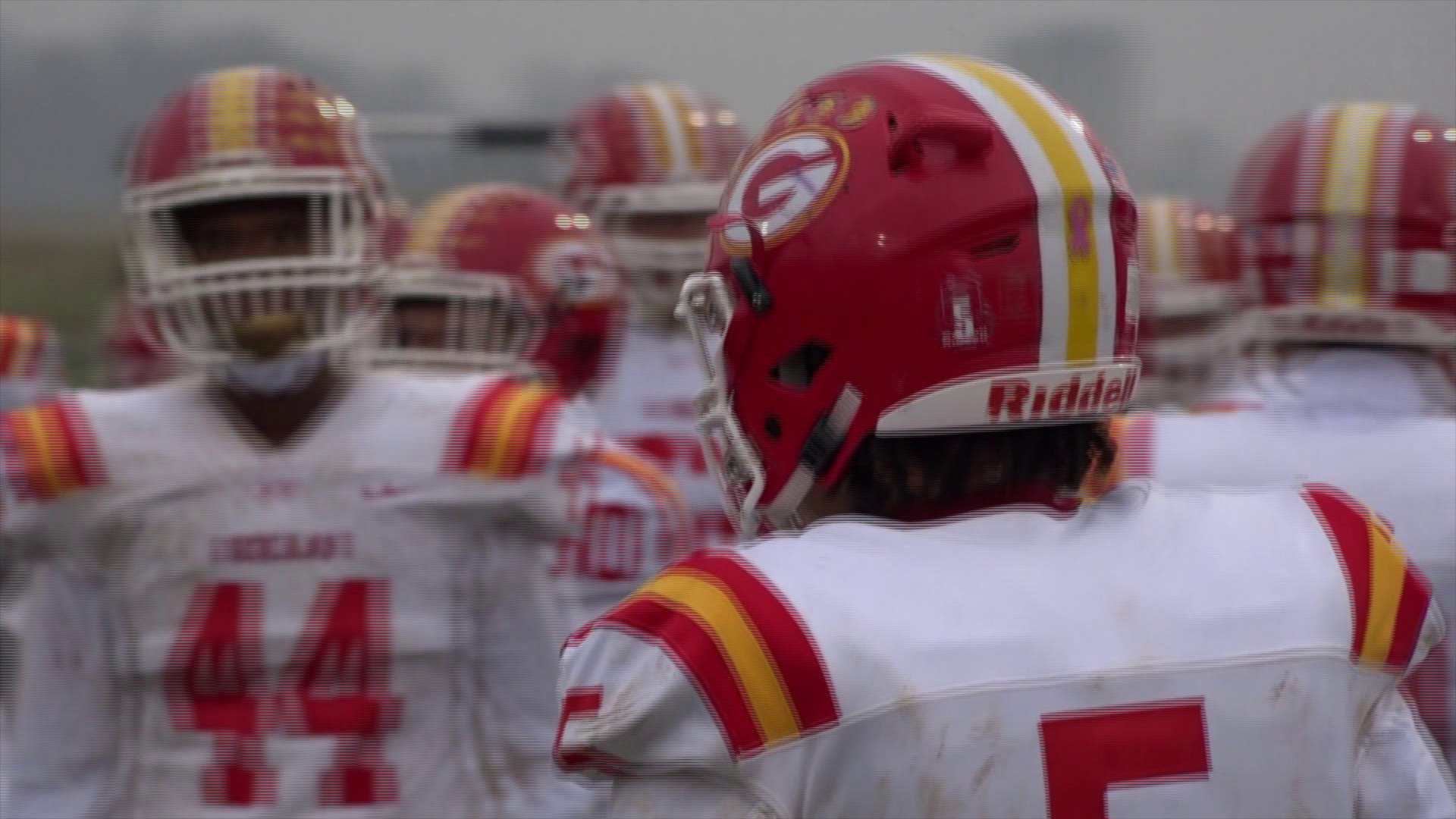 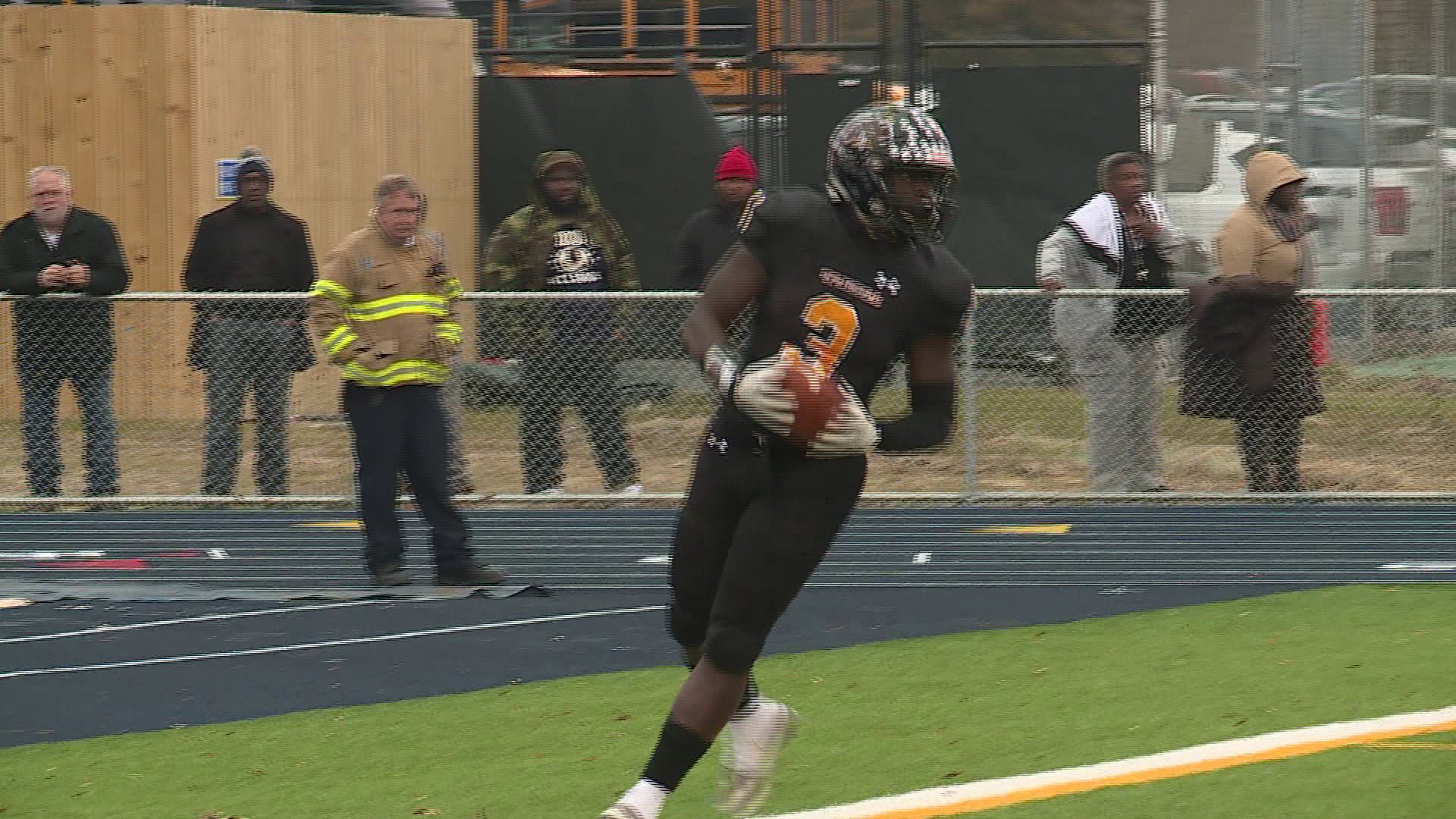 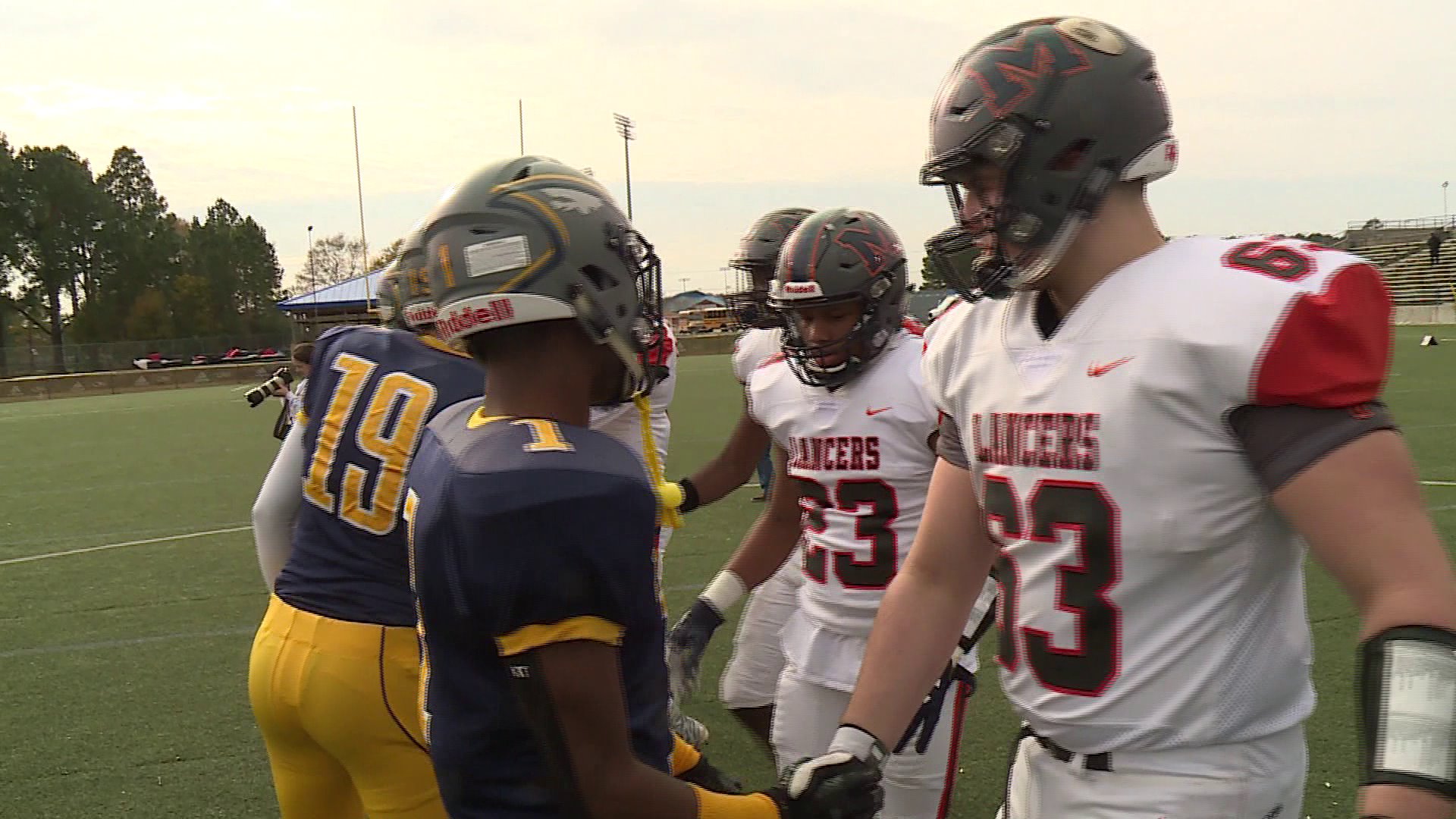 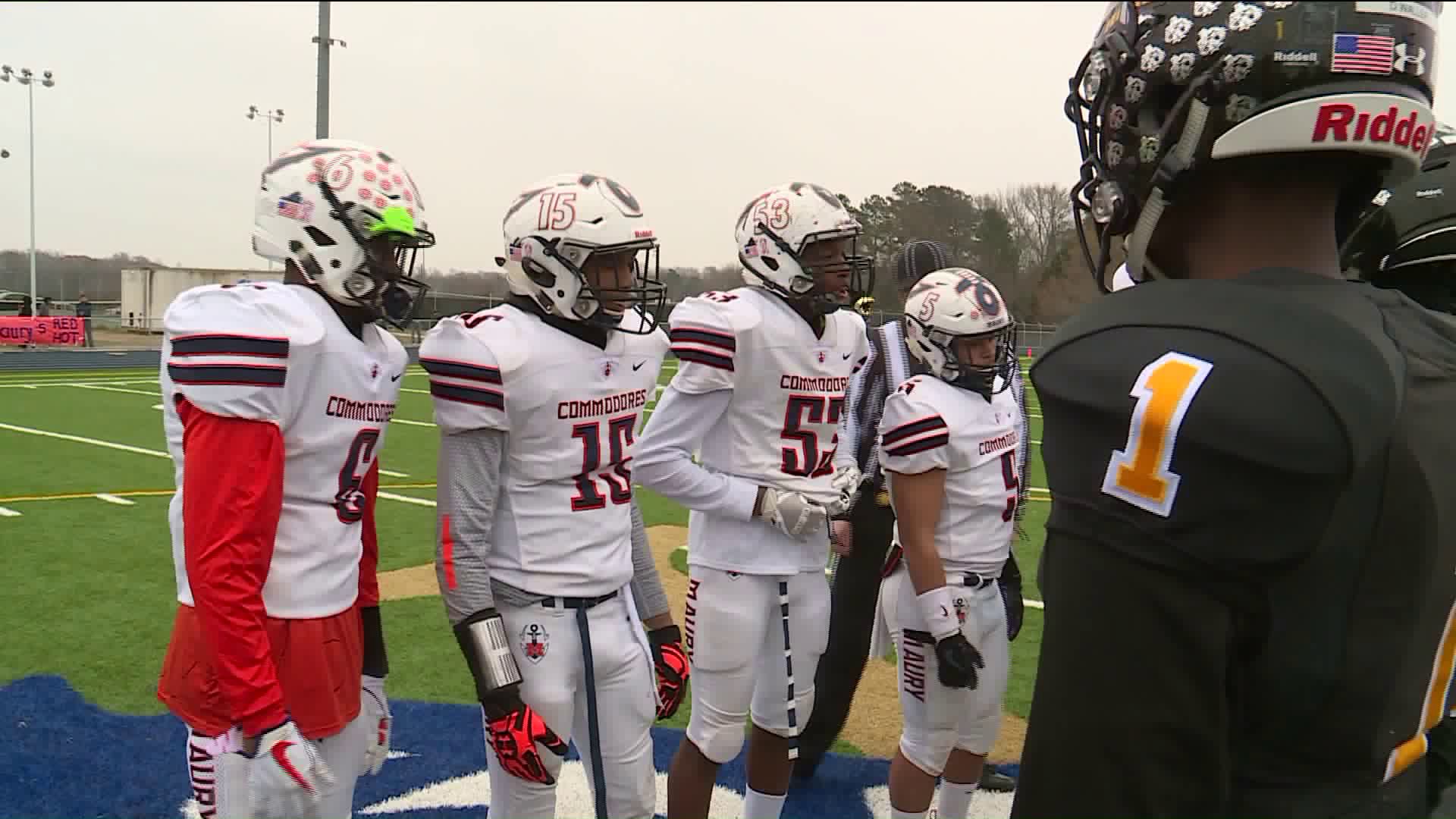 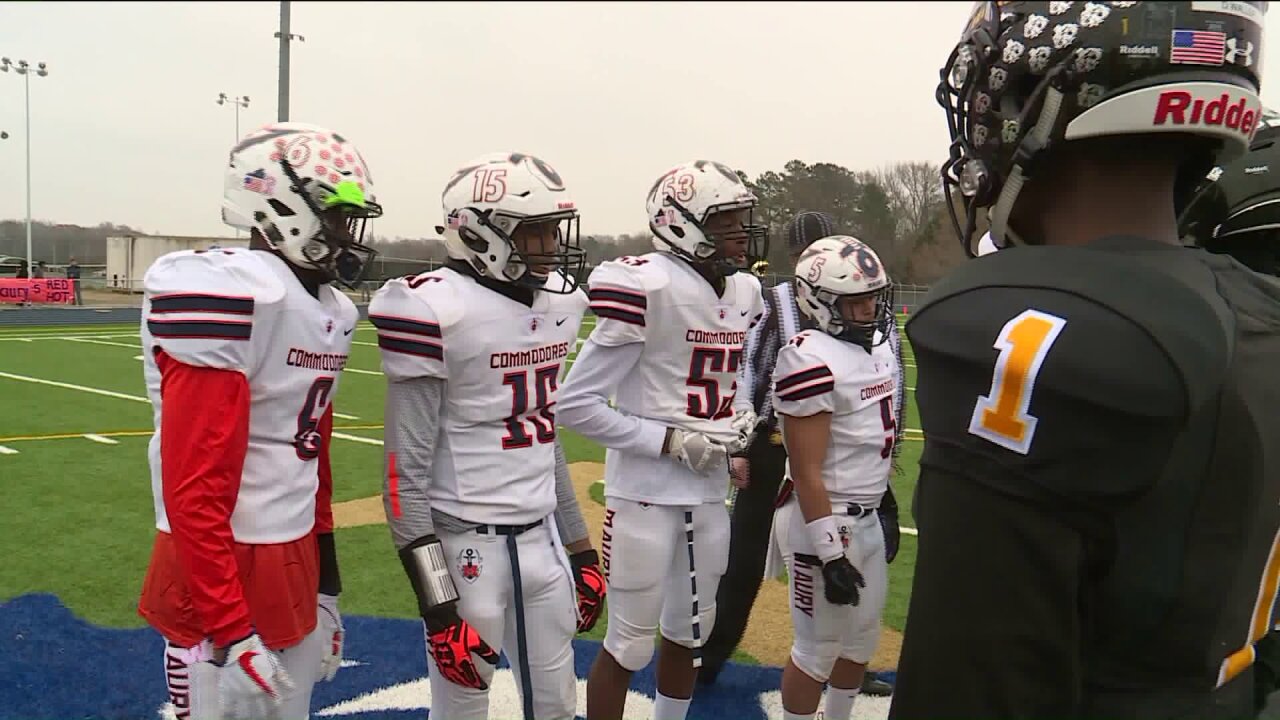 Three teams from our area will play for State Championships in Hampton and Salem, VA:

In Class 5, Highland Springs routed Maury 71-28 to advance to their fourth straight State Final.  Tremayne Talbert had two special teams touchdowns; a 99 yard punt return, a 98 yard kickoff return and had a 50 yard touchdown catch.  The Springers have the longest active winning streak in the state with 28 straight victories, including 19 in a row in the postseason. They will play Stone Bridge in the Class 5 State Final in Hampton.

In Class 2, Goochland beat East Rockingham 35-21 to reach their first State Final since they won it all back in 2012.  The Bulldogs rushed for over 330 yards; quarterback Devin McCray had 113 rushing yards and three touchdowns.  Goochland held East Rockingham 24 points below their season average.  They will play Graham in the Class 2 State Final in Salem.