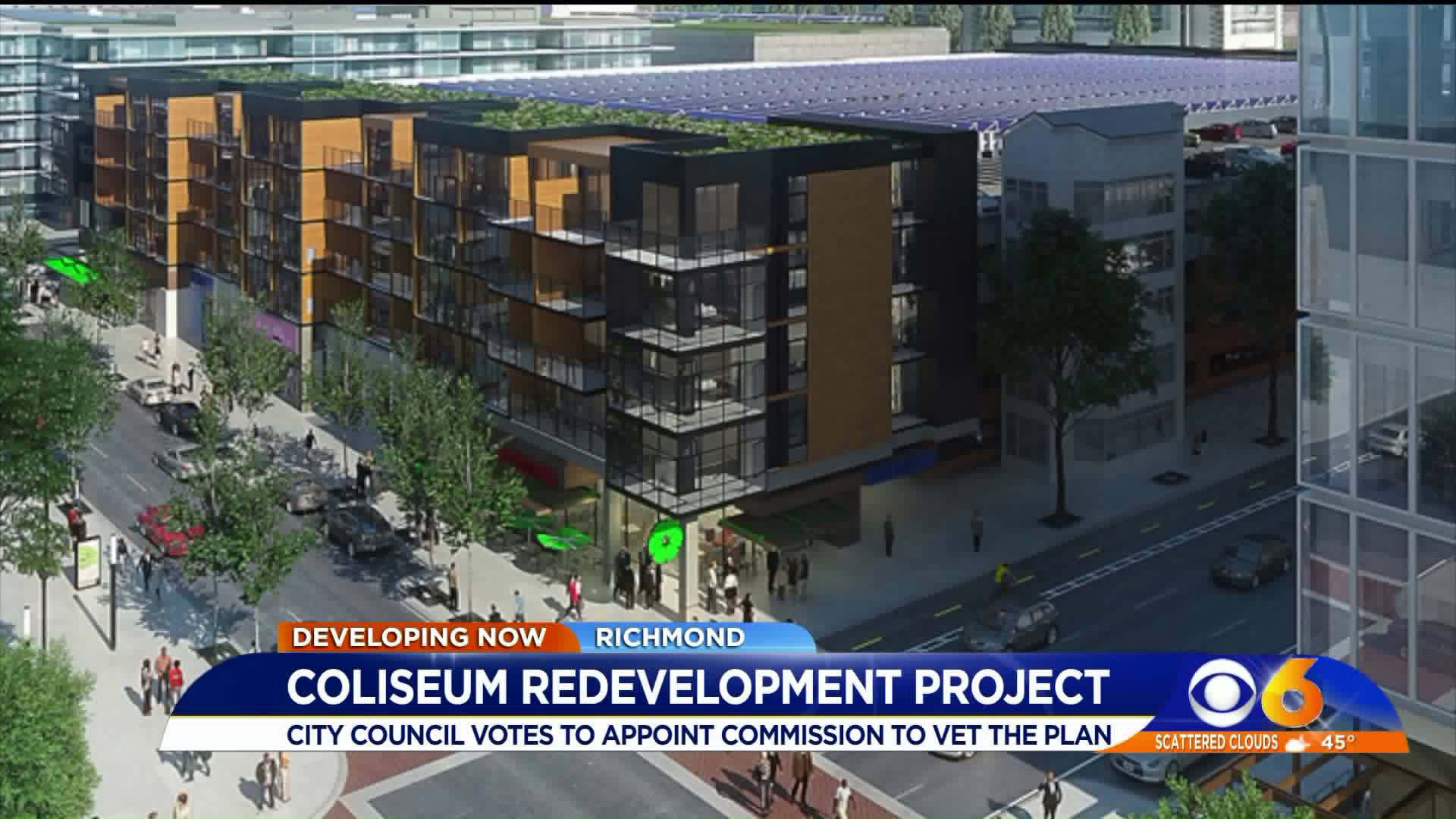 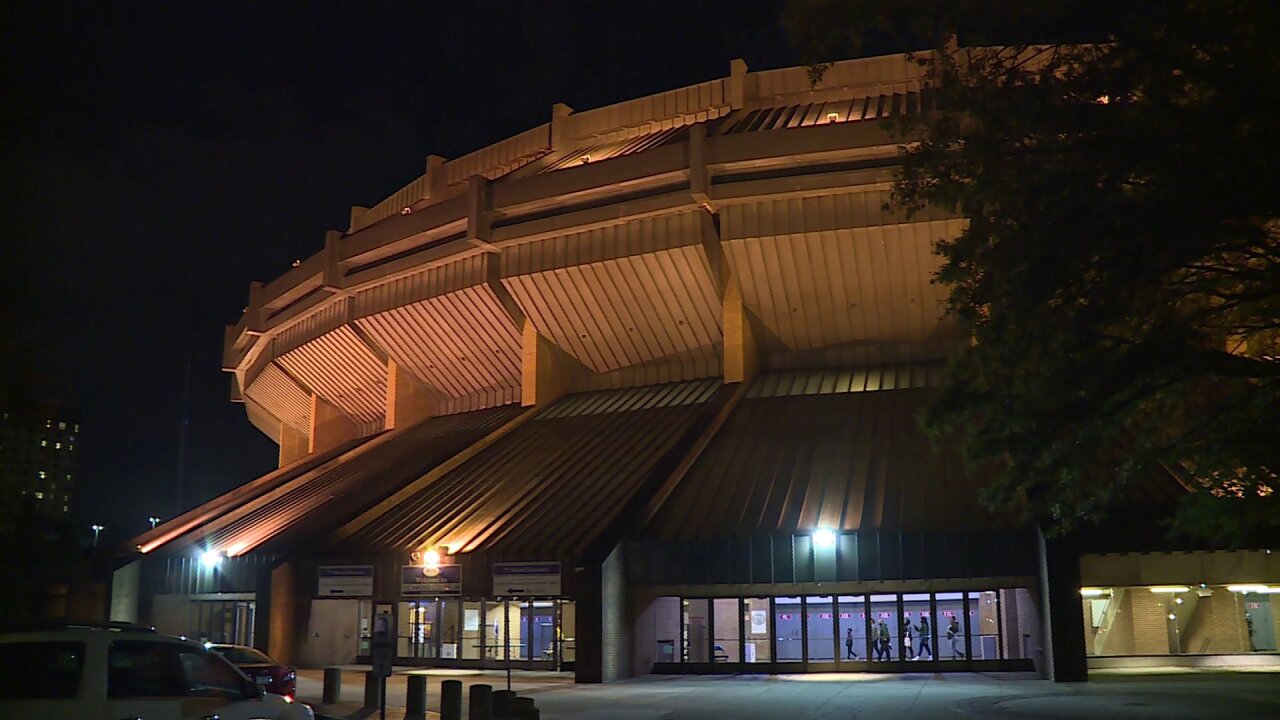 "To the administration, I will not sign anything or vote on anything until I'm fully informed," Richmond City Councilman Michael Jones said.

City leaders are demanding more transparency in the plan that will redevelop 21 acres of downtown real estate into a new arena, hotel, and apartments.

While Richmond Mayor Levar Stoney initially pitched the plan last month,  Richmond City Council members said they have not yet received the proposal for review.

"We need help," Councilwoman Ellen Robertson said. "We need professional people who can point out what risks are in this development."

In his pitch, Mayor Stoney called his new plan as a game changing economic development opportunity that would create thousands of jobs, build affordable housing, and give millions in dollars to minority-owned businesses.

The plan involved tearing down the four-decade-old Richmond Coliseum and replacing it with the largest arena in Virginia. It also included thousands of apartments and a hotel for the Navy Hill neighborhood north of Broad Street. But questions have emerged as to how the city will pay for the project.

The mayor has proposed a special tax district that encompasses a large part of downtown Richmond. Any new monies collected within the district, would pay down the debt used to finance three parts of the plan that totals roughly $300 million. The rest would be financed privately.

On Monday night, a split council voted to appoint a nine-member commission to vet the plan.

Richmond Chief Administrative Officer Selena Cuffee-Glenn said a commission was not needed, as the administration has studied the proposal since last February.

"This is something this entire council needs to be knowledgeable about. When you make decisions about a commission, what is the accountability and how do you ensure there are no defects in the information they provide," Cuffee-Glenn said.

Councilwoman Robertson, who voted against a commission, instead favored hiring a private consultant to work on behalf of the council.

Council President Chris Hilbert said he did not believe the commission would hold up a vote, but would only serve to provide the council will valuable information to make an informed decision.

He said council could vote on a proposal by Spring.