No injuries in armed robbery report at Varina Rite Aid 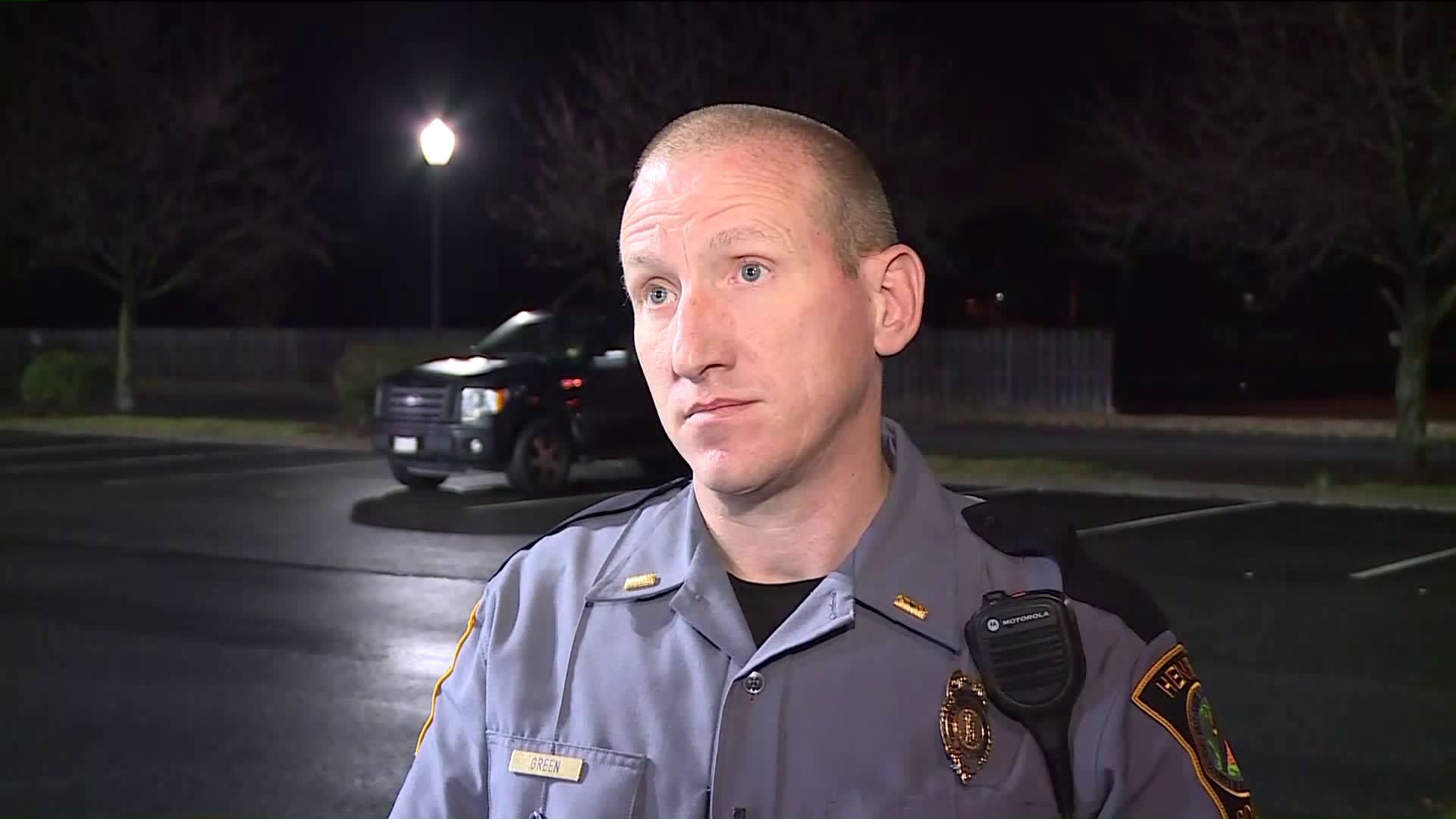 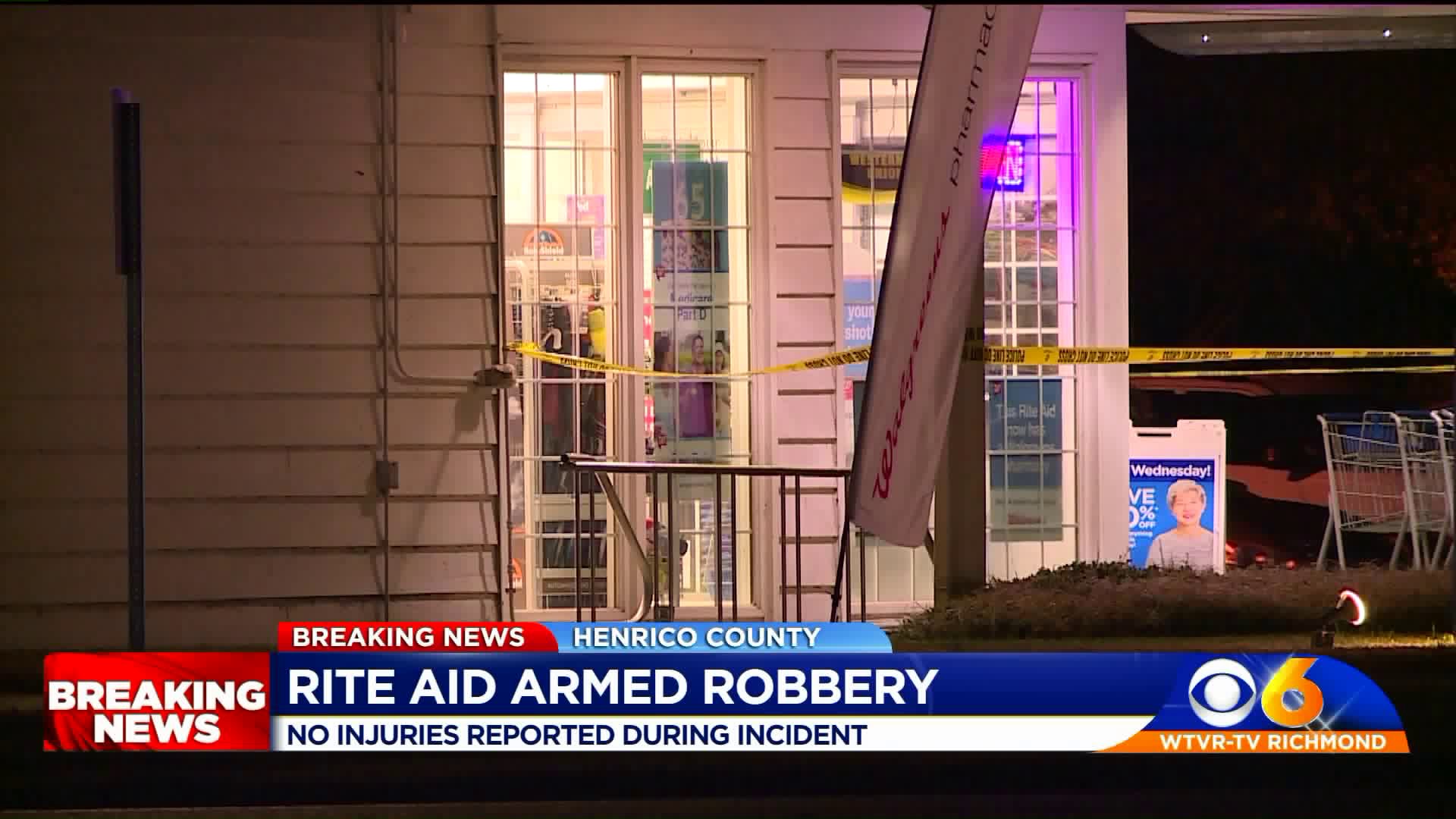 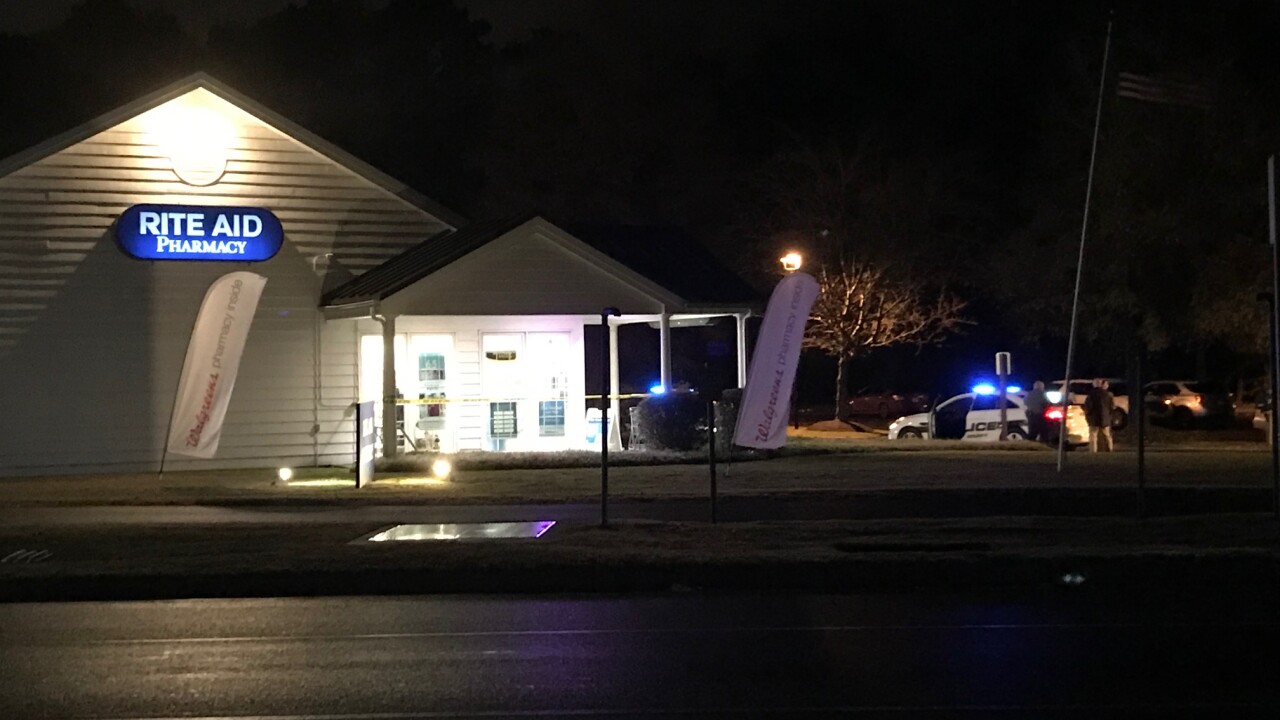 HENRICO COUNTY, Va. --  Authorities said no one was injured in a reported armed robbery at a drugstore in eastern Henrico County Sunday night.

Lt. Donald Green with Henrico Police said officers were dispatched to a robbery in progress call at the Rite Aid on Route 5 and Strath Road in Varina just before 7:40 p.m.

Green said the store "has been cleared” and there is no threat to the public.

It was unclear if the suspect was in custody.

"We are still conducting an investigation as far as to the suspect," Green said.  “We do not deem him to be a danger to the public.”

Green said the store's employees were at a safe location.

Officials said that no shots were fired and that no one was injured in the incident.

Police were unable to confirm reports of a hostage situation, adding that officers “were never in an actual standoff situation” with the suspect.

“We’re always going to err on the side of caution anytime that we have an incident like this," Green said. "And give it the fullest response possible, to make sure people are kept safe, and obviously we had a safe outcome.”

Police said the situation remains under investigation and that additional information is expected to be released later tonight.