Abduction suspect arrested after high-speed chase on I-64 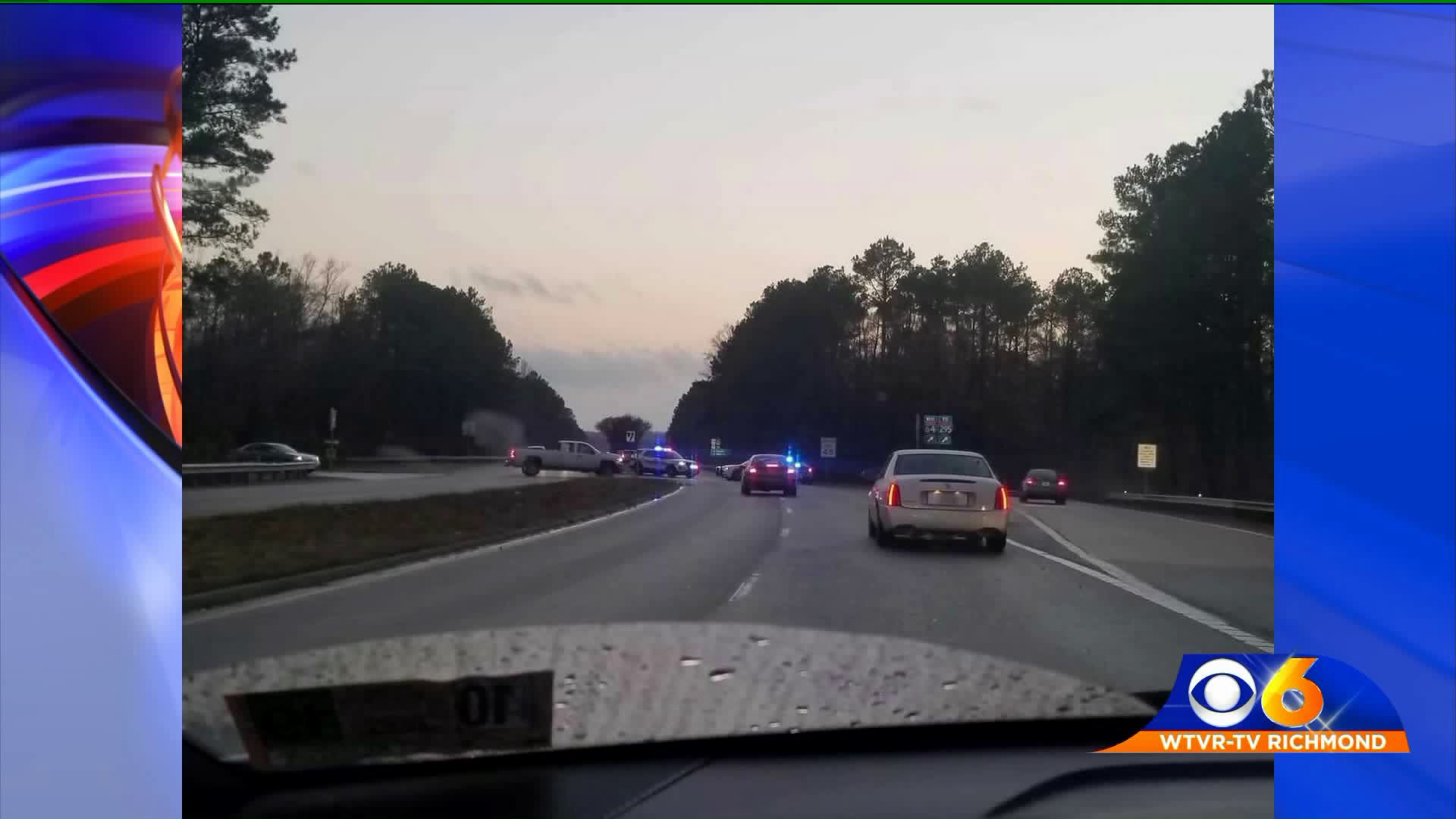 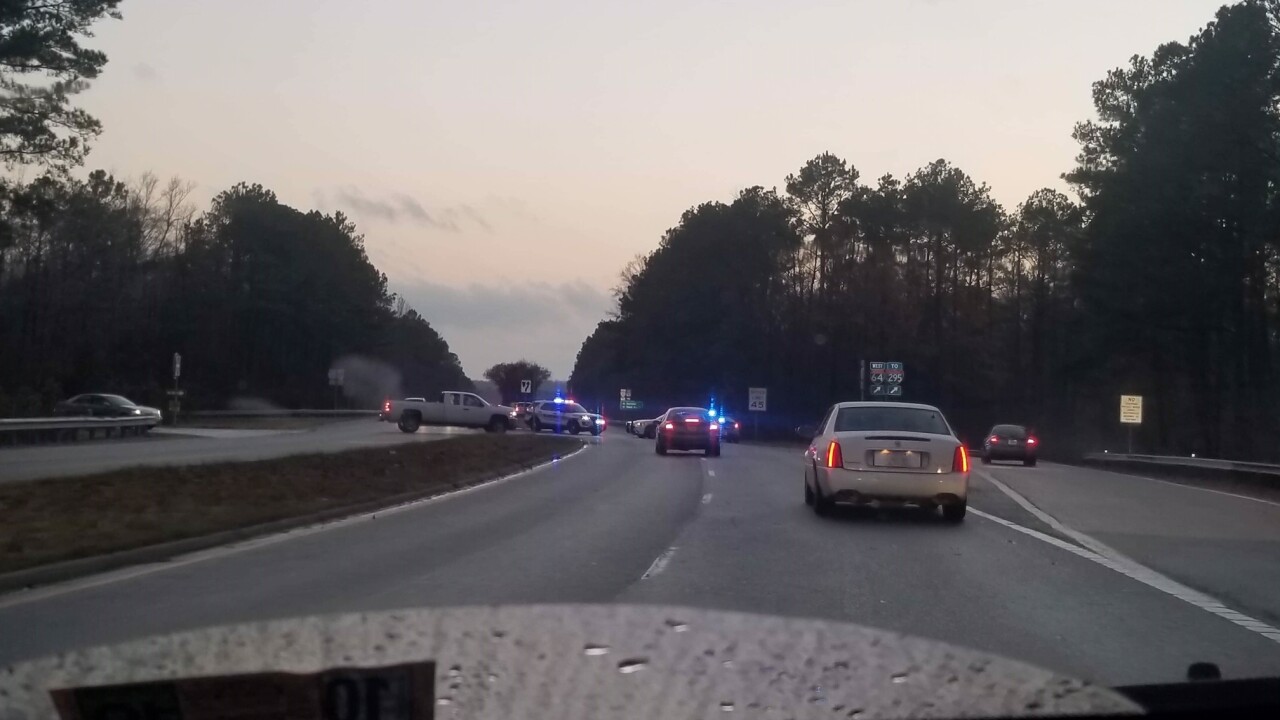 HENRICO COUNTY, Va. -- Authorities said a suspect is in custody after a high-speed chase along I-64 came to an end Sunday near the Henrico and New Kent county lines.

Lt. Kevin Howdyshell with Henrico Police said officers were dispatched to the 700 block of Chinkapin Court at 3:45 p.m. to attempt to locate a man wanted on abduction, grand larceny, and domestic assault charges.

"While attempting to place the subject into custody, an officer was assaulted and the subject fled in a vehicle," Howdyshell said. "Officers located the vehicle a short time later and attempted a traffic stop."

Officials said a chase then ensued along I-64 in Henrico and into New Kent County.

The suspect's vehicle was eventually stopped with the help of Virginia State Police and New Kent Sheriff’s Office.

Officials said the injured officer, who had minor injuries, was transported to an area hospital, but has since been released.

"The Criminal Investigations Section is currently investigating the incident and no additional information is available at this time," Howdyshell said.