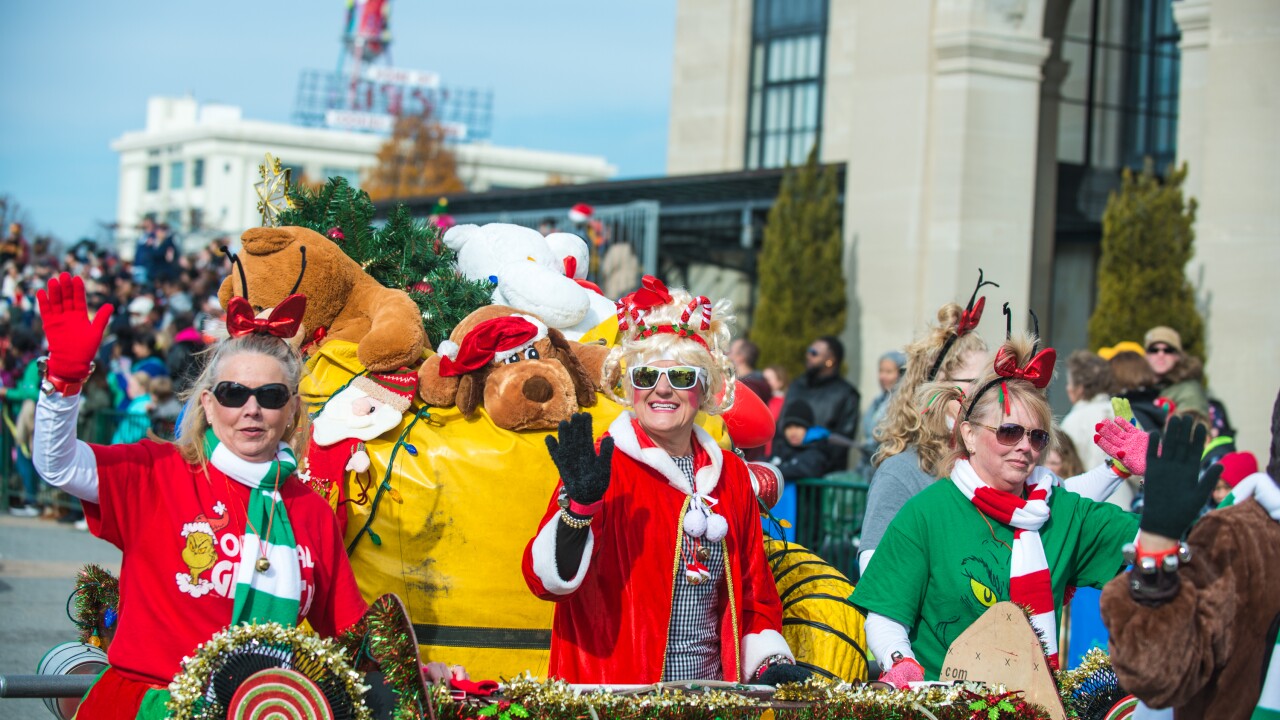 More than 100,000 people attend the event annually, according to parade organizers.

The following roads will be closed for the parade:

In addition to road closures and no parking zones, GRTC bus routes, including the Pulse, will operate on detours with delays. Officials say most buses will use eastbound Broad St. and Leigh St. to bypass Parade closures.

The following Pulse stations will be open:

However, multiple station platforms will be closed along with the road closure on Broad St.

The following Pulse stations will be closed for service:

For more information on GRTC and Pulse detours, click here.

This will be the 35th annual Dominion Christmas Parade.

WTVR CBS 6 will broadcast the parade live on television and on WTVR.com at 10 a.m.