🎄Dominion Energy Christmas Parade is this Saturday: ‘The Magic of Christmas’ 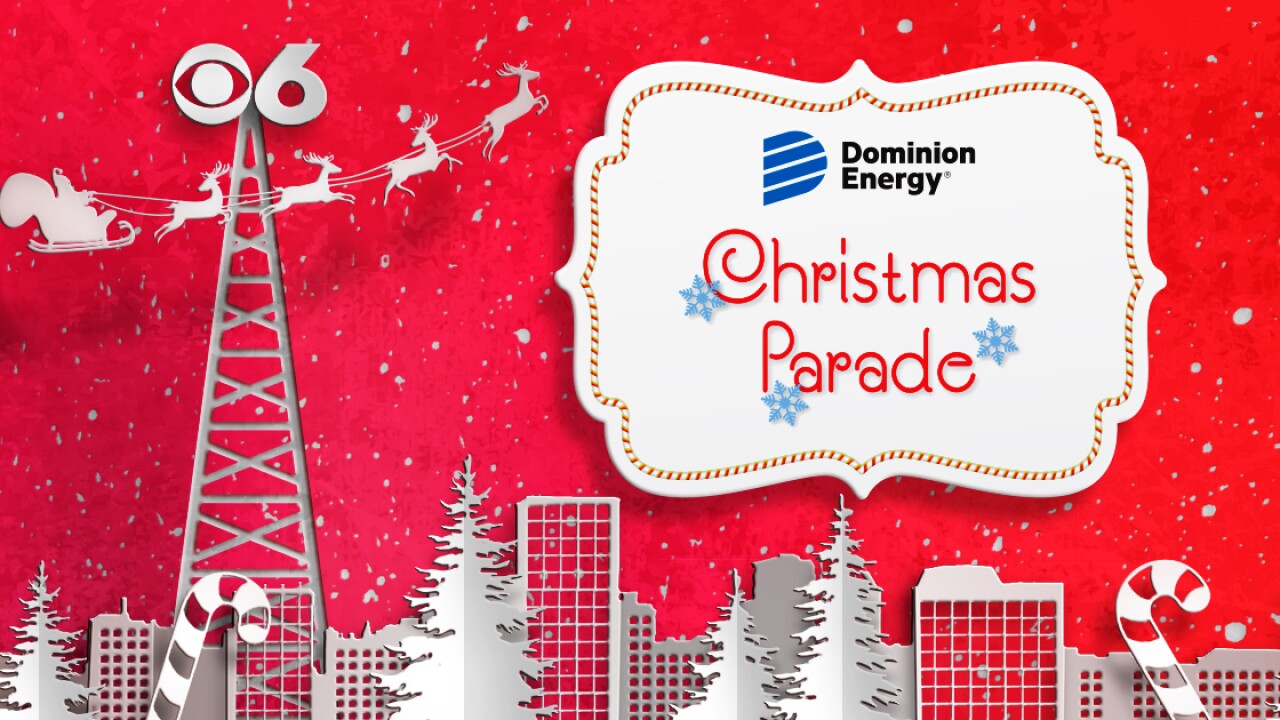 The parade begins at 10 a.m. and runs until noon on Dec. 1.  The parade route is between the Science Museum of Virginia and 7th Street.

The theme of this year’s parade is “The Magic of Christmas,” so be on the lookout for colorful floats and whimsical characters from memorable holiday stories, as well as Legendary Santa.

Parade organizers said the beloved Peanuts character Snoopy, who will appear courtesy of Kings Dominion’s WinterFest, is the perfect choice for Grand Marshal because of this year’s theme.

“We’re so pleased to mark our 35th year with a cool and classic Peanuts character that children of all ages can enjoy,” Dominion Energy Charitable Foundation President Hunter A. Applewhite said. “It’s always a treat to sponsor this cherished holiday tradition that brings back happy childhood memories and makes new ones for Richmond families.”