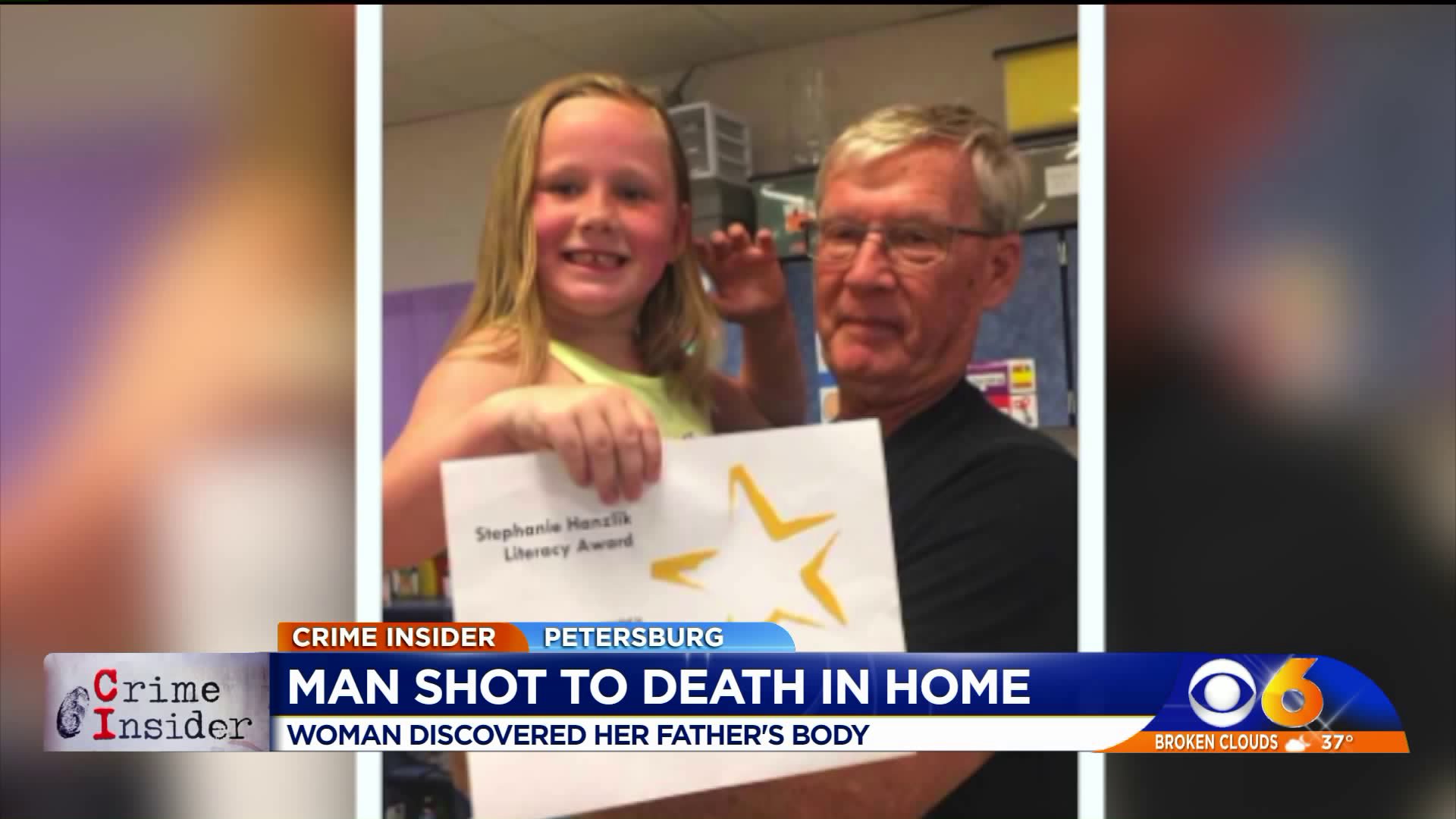 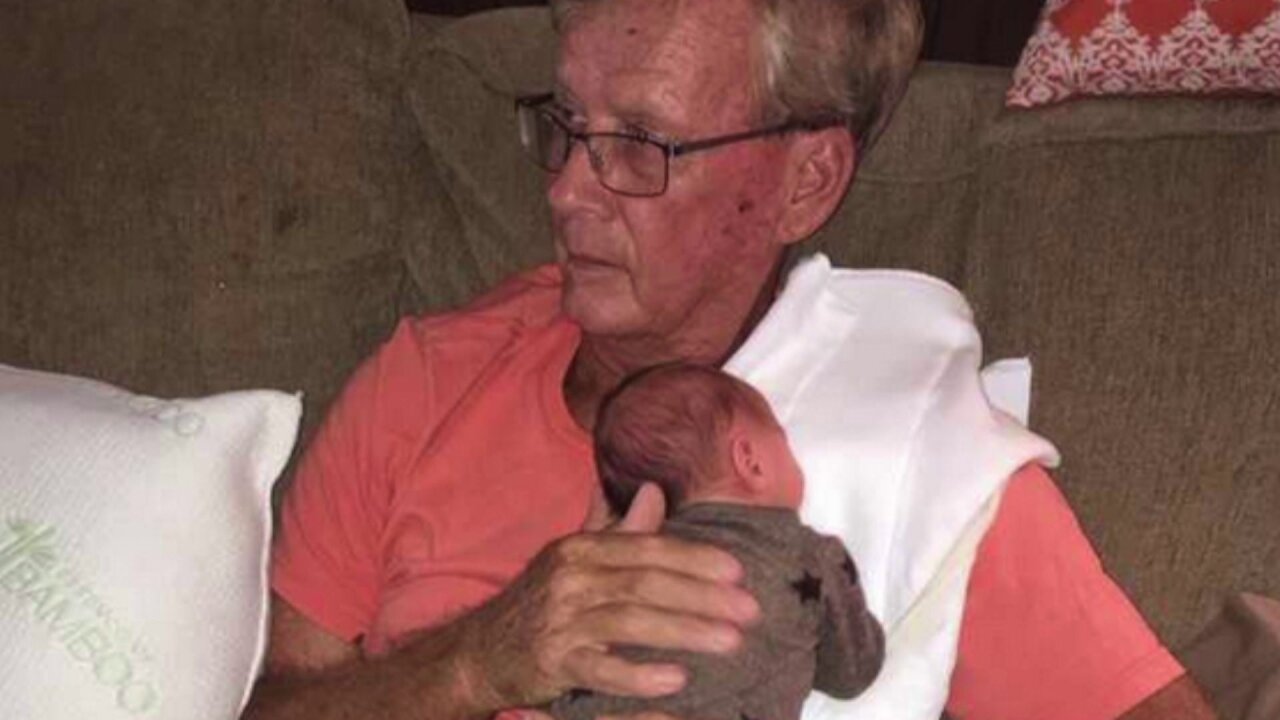 RICHMOND, Va. --  Family and friends describe 71-year-old Charles Bach as a father, a grandfather and an outdoors man with a heart of gold.

But on Wednesday night, Crime Insider sources say the Petersburg man was shot in the head.

His family members describe Bach as a family-oriented man with routines like bringing doughnuts to his daughter and grandchildren every Sunday after Catholic Mass.

Police were called after Bach's daughter found her dad dead inside his Elliot Avenue home in Petersburg. She was checking in on him after he failed to pick his granddaughters up from school in Colonial Heights, a daily routine which he "would never miss"

The avid outdoors man, friendly neighbor, and man who took care of his 102-year-old mother every day was found with a gunshot wound to the head in a ransacked home, according to CI sources.

The big mystery remains, what was the motive for murder?

Bach's pick-up truck is a 2005 Dodge Ram with Virginia tags 3110HM.  If you believe you may have seen anything suspicious in the area over the past 24 hours or may know the whereabouts of the above-listed vehicle, please contact the Petersburg Bureau of Police at 804-732-4222 or Petersburg/Dinwiddie Crime Solvers at 804-861-1212 or by sending a tip by downloading the P3tips App to your phone or by going to P3tips.com.