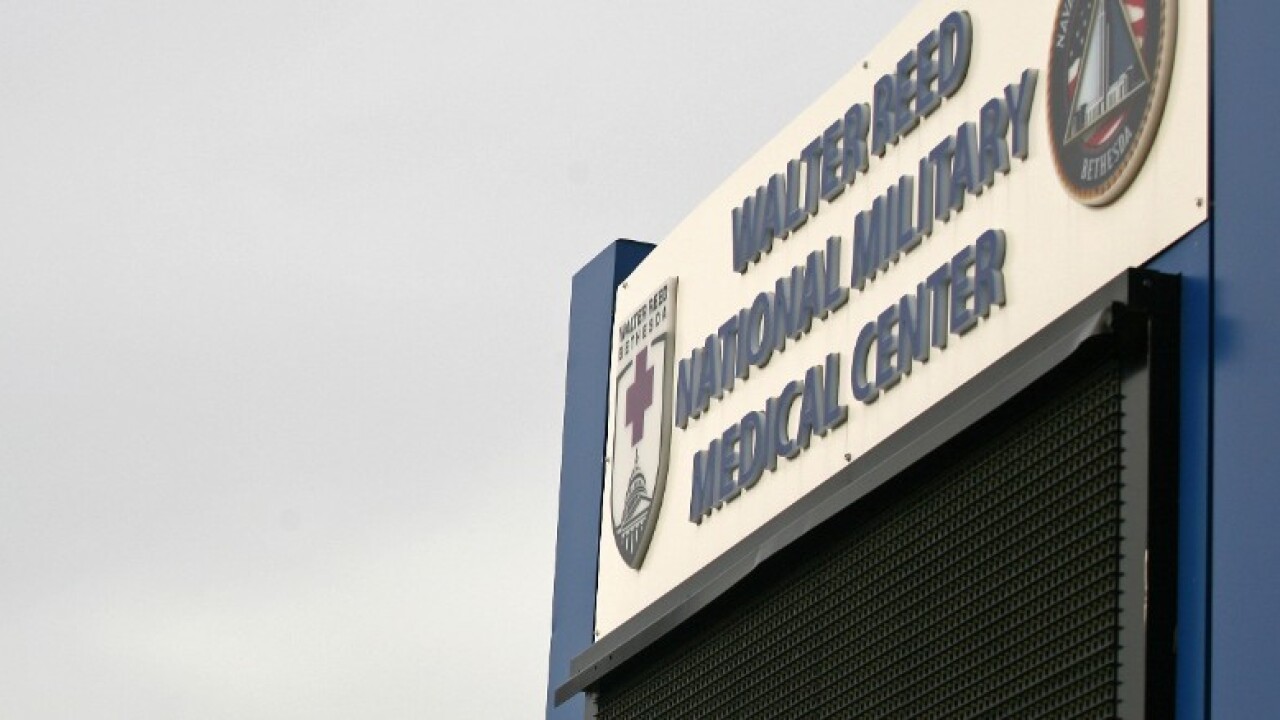 The Department of Defense said Tuesday afternoon that there was no active shooter at Walter Reed National Military Medical Center and that reports of a shooter at the center were part of an exercise.

The US Navy said via Twitter that it had confirmed there was no active shooter.

“Was an ad hoc drill by tenant command,” the Navy tweeted.

The statement came about 30 minutes after the Montgomery County Police press office said it had received a call to assist for a report of an active shooter at Walter Reed.

Rep. Dutch Ruppersberger, D-Maryland, had tweeted about the situation from inside the center.

“I am currently at Walter Reed Medical in Bethesda where we’ve been told there is an active shooter,” Ruppersberger tweeted. “I am currently safe in a conference room w/ approx 40 others.”

Walter Reed National Military Medical Center is in Bethesda, Maryland, just outside of Washington. According to its website, Walter Reed is the nation’s largest military medical center and has “roughly 7,000 dedicated staff members.”

Two individuals separately told CNN they were inside the building at Walter Reed just before 3 p.m. Tuesday and were told to continue to shelter in place. One individual said loudspeakers announced that it was still an active situation. The other individual reported hearing lots of sirens.

A verified Facebook page for Naval Support Activity Bethesda provided updates of the incident as it unfolded.

There were no further immediate details available.