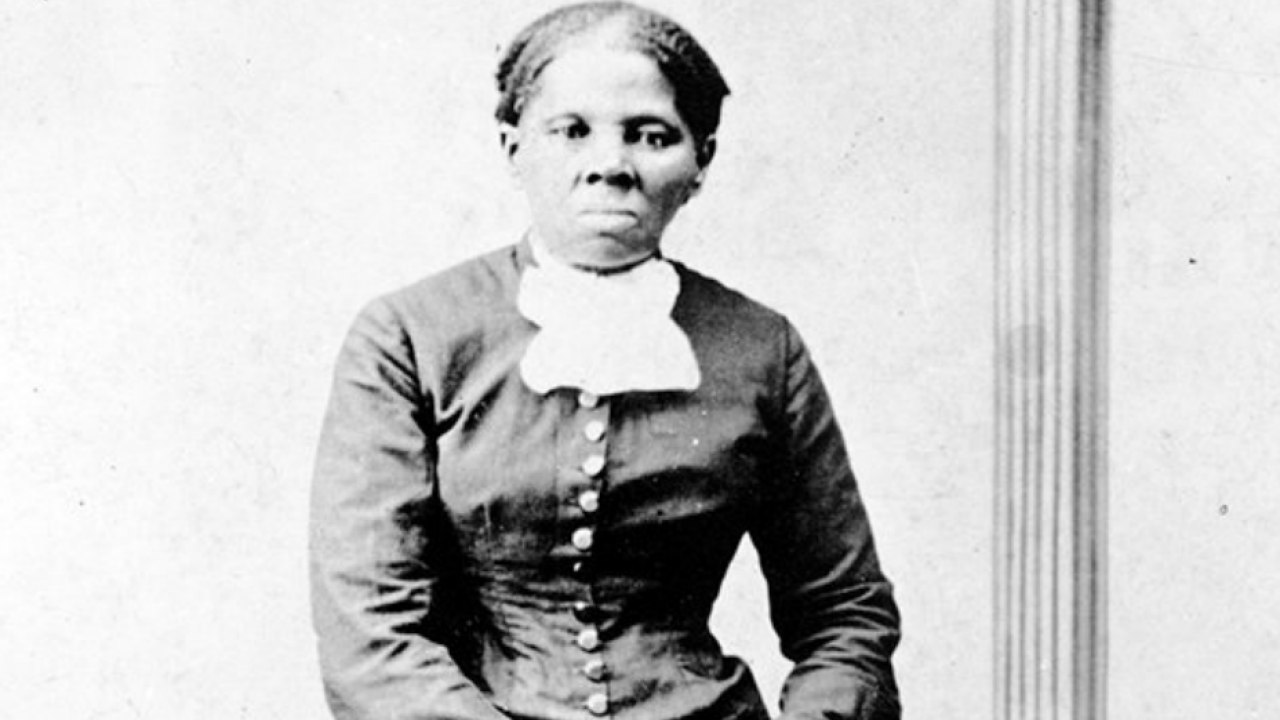 RICHMOND, Va. – After seven weeks of filming, the first feature-length film about abolitionist Harriet Tubman will wrap the main phase of production in Central Virginia.

Arvold and Carol Grant Casting both recruited talent for the film. Carol Grant posted online that this is the last week for filming, and principle photography will wrap on Dec. 1. The casting company wrote that “it was an honor to work with the friendly people of Virginia, DC & Maryland!”

The film — slated for a 2019 release — will highlight the life of Tubman, who was born into slavery and later helped hundreds of people escape captivity through a network of safe houses and secret routes, also known as the Underground Railroad.

The story of the abolitionist, who died in June 1913, has been told in academic textbooks, television series, and even YouTube history segments, but her story has never been told in an exclusive feature-length project. Something that VCU African American Studies professor Dr. Chioke I’Anson called absurd.

“There is a growing tide of black representation on television and in movies,” I’Anson said. “Old myths about the unprofitability of black-led films are slowly falling away. Maybe a film about Harriet Tubman, one of the greatest heroes of black history, isn’t getting here too late.”

“Harriet” will offer an education that extends outside of Virginia to the world stage.

“If the story is portrayed accurately, viewers will learn more about the harsh conditions of slavery and gain an understanding of the strength and courage needed to do what Harriet did,” George Mason University NAACP president Diyonah Contee said.

Films like “Loving” and “Lincoln,” along with television productions Homeland and Turn, all used Virginia’s landscape as a backdrop to their stories. Not only did these films contribute to the arts, they also brought significant revenue to the Commonwealth.

“The director’s choice to film in the Commonwealth means high-paying jobs for Virginians and a powerful contribution to our economy,” Andy Edmunds, director of the Virginia Film Office, said.

The film production industry in Virginia had an economic impact of $697 million in 2016, supported 4,300 full-time jobs and provided more than $27 million in state and local taxes, according to Secretary of Commerce and Trade Brian Ball.

The tax credit given to “Harriet” is based on several factors, according to the Virginia Film Office website, including “Virginia workers hired, Virginia goods and services purchased, and deliverables including Virginia tourism promotions.”

At the helm of the production is director Kasi Lemmons, whose other films include “Eve’s Bayou” and “Black Nativity.”

Listen to this audio clip to hear Andy Edmunds share how he and his team marketed Virginia for “Harriet,” and seized the project from New York’s media and entertainment office.

Quianna Adams is a student at the Robertson School of Media and Culture at VCU.