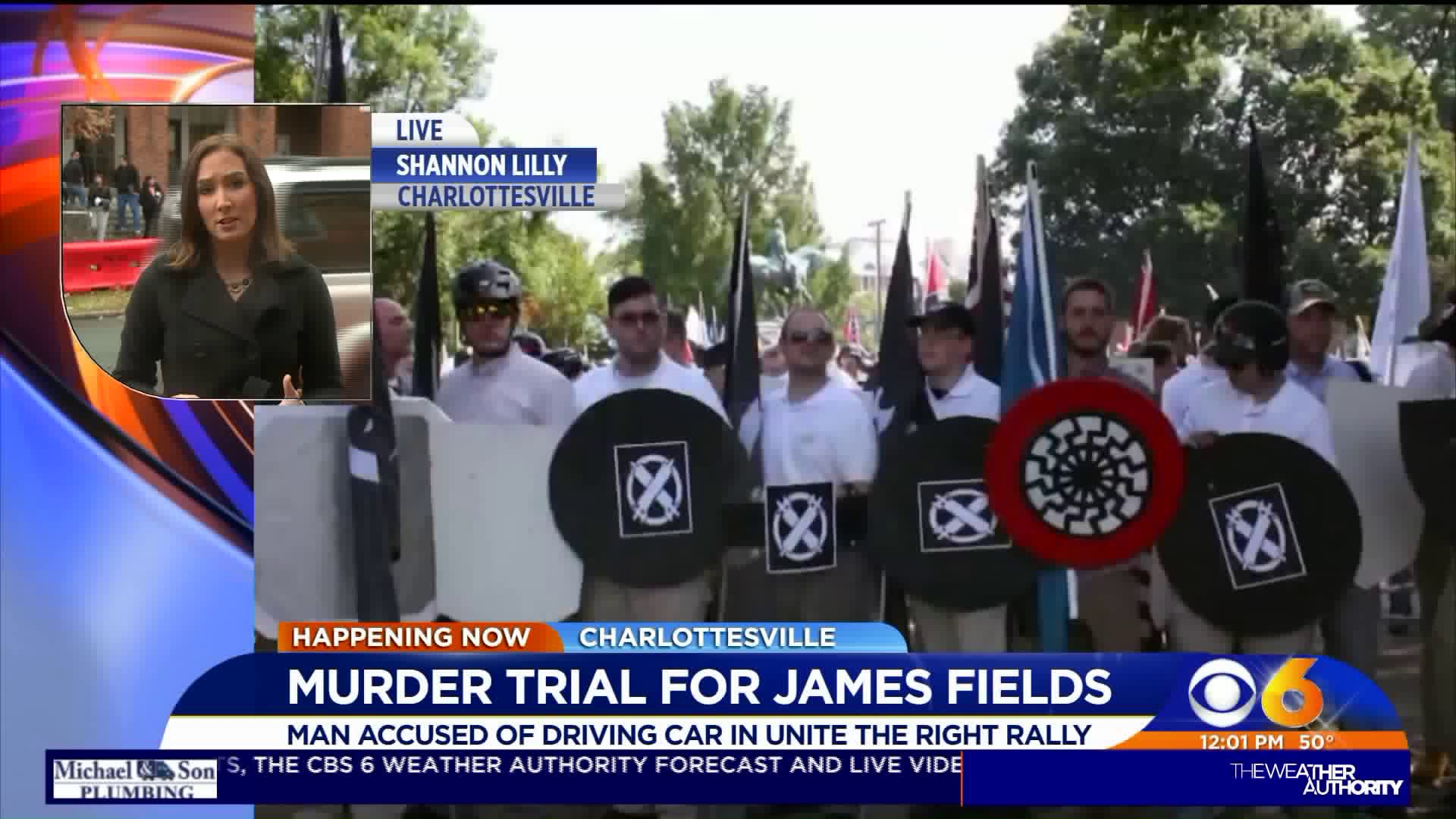 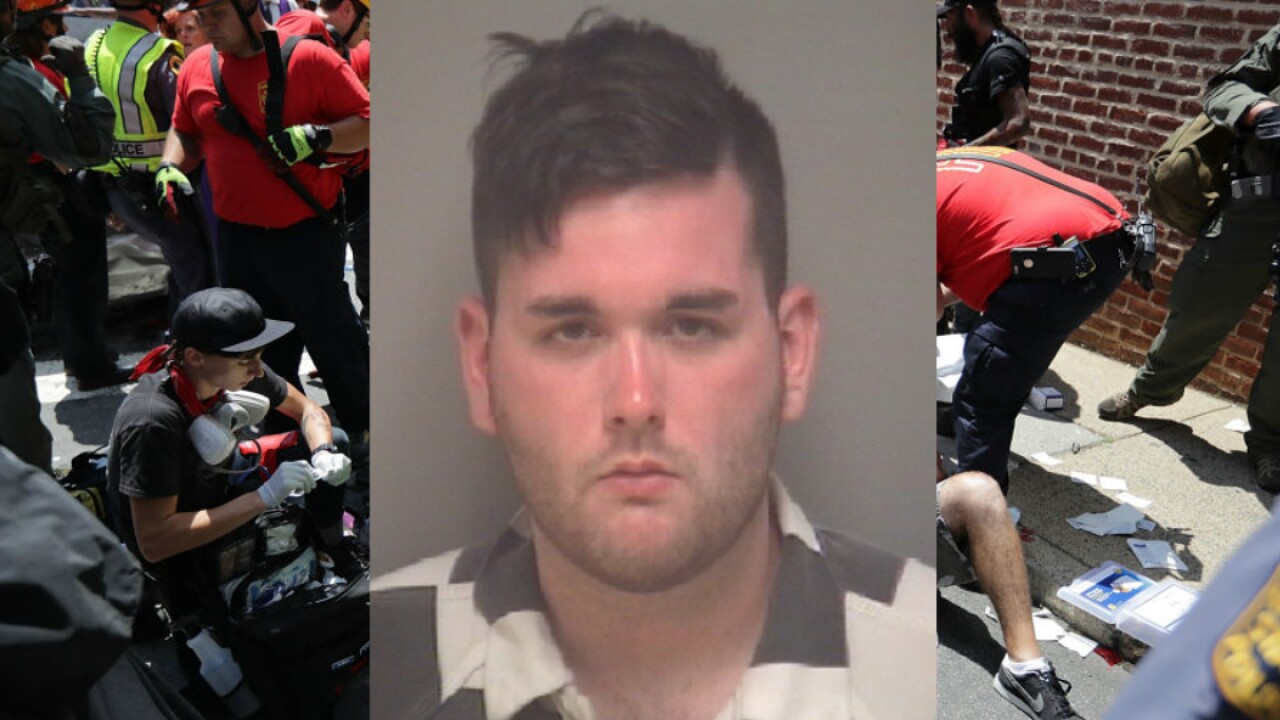 CHARLOTTESVILLE, Va. – Jury selection began Monday in the three-week state murder trial for the man accused of intentionally driving his car into a crowd of people during the 2017 "Unite the Right" rally in Charlottesville.

James Fields Jr. is charged with first-degree murder and other crimes after investigators said he rammed his Dodge Charger into a group of counterprotesters, killing Heather Heyer and injuring many others, during the rally of white nationalists.

A pool of 28 jurors was selected from more than 100 Monday. The judge announced 16 jurors will hear the case. Four of those jurors will be alternate jurors to fill in if needed.

Legal analysts said the biggest challenge for the trial will be seating an impartial jury.

"Jurors could have an agenda, and you have to be careful and make sure that they are answering the questions truthfully,” legal analyst Scott Goodman said. “You could have jurors with an ulterior motive and might want to sit on the jury to either hang up the jury or make sure Mr. Fields is found guilty."

Fields, who has pleaded not guilty to murder and malicious wounding charges, faces life in prison in the state trial.

Fields separately faces 30 federal hate crimes charges. He pleaded not guilty on July 5 to those charges in federal court.

During that hearing Fields told the judge he is receiving treatment from a doctor for bi-polar, anxiety, depression and ADHD.

Fields faces the death penalty on one of the federal charges.

Susan Bro, Heather Heyer’s mother, said tears came to her eyes when Fields entered a not guilty plea in July.

“I held out some faint hope that he may admit his guilt,” Bro said at the time. “I’m always kind of taken aback when I look at him he doesn't look horrified or shocked.”

Bro, who has attended almost every hearing Fields has had, likened the loss of her daughter to an amputation.

“It’s like losing an arm or a leg. I learn to live with the amputation; I don`t like it, but I`m learning to cope with it,” Bro said in July. “At home I cry sometimes. Frankly, sometimes the grief incapacitates me.”

CBS 6 News will have a crew in Charlottesville for the proceedings. Stay with WTVR.com and watch CBS 6 News for updates on this developing story. 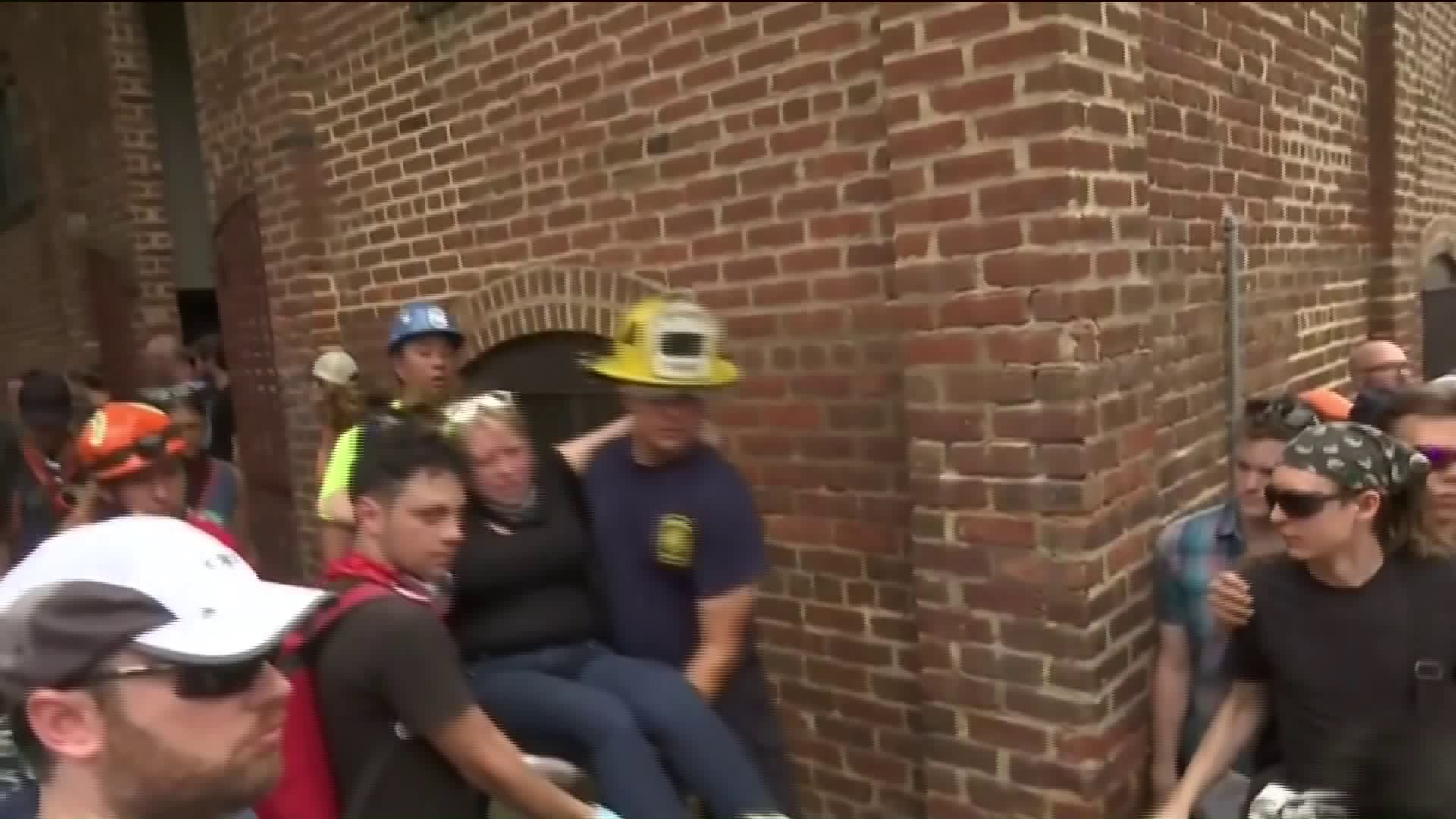