Troopers: Driver argued with woman before crash that killed her 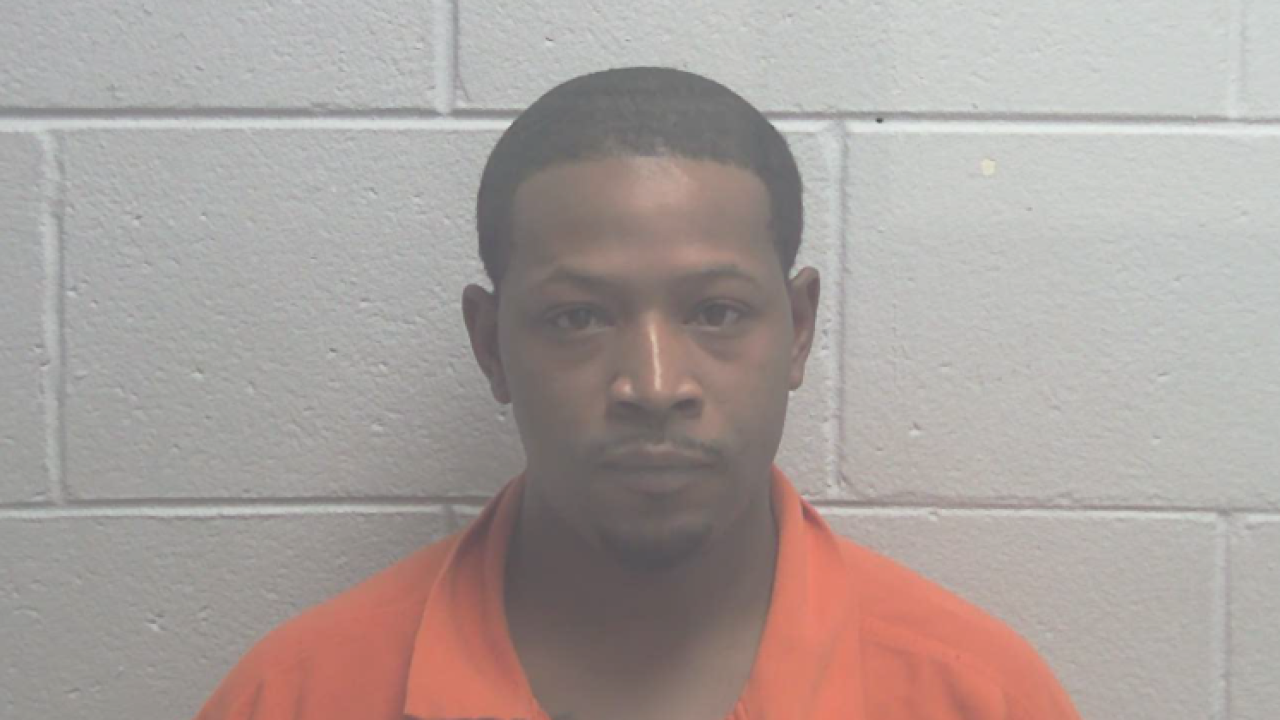 NOTTOWAY COUNTY, Va. — Troopers said a Richmond man has been arrested in connection with a deadly crash in Nottoway County on Tuesday.

Sgt. Keeli L. Hill with Virginia State Police said a woman was walking in the 1700 block of East Patrick Henry Highway around 5:40 p.m. when she was fatally struck by a Chevrolet van.

“At this stage of the investigation, it appears the driver of the vehicle and pedestrian were acquainted and had argued prior to the crash,” Hill said.

The victim’s remains were transported to the Office of the Medical Examiner in Richmond for positive identification.

Hill said troopers are in the process of locating the woman’s next of kin.

Troopers said the driver of the van, 32-year-old Tremell J. Harris of Richmond, was taken into custody at the scene.

Harris was charged with reckless driving and driving on a suspended license, but Hill said additional charges are pending.

Harris is being held without bond at Piedmont Regional Jail.

Troopers said their investigation is ongoing.