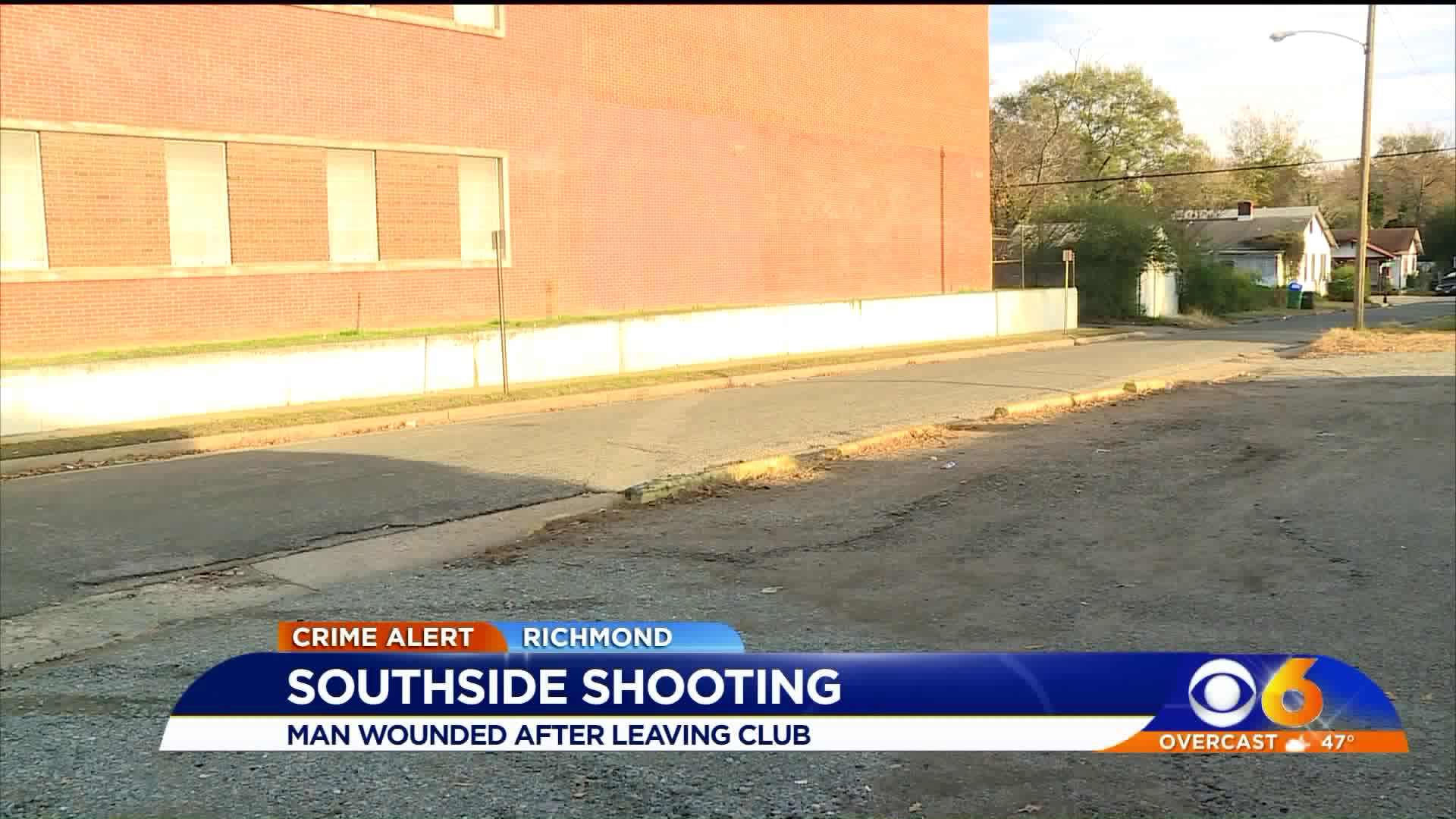 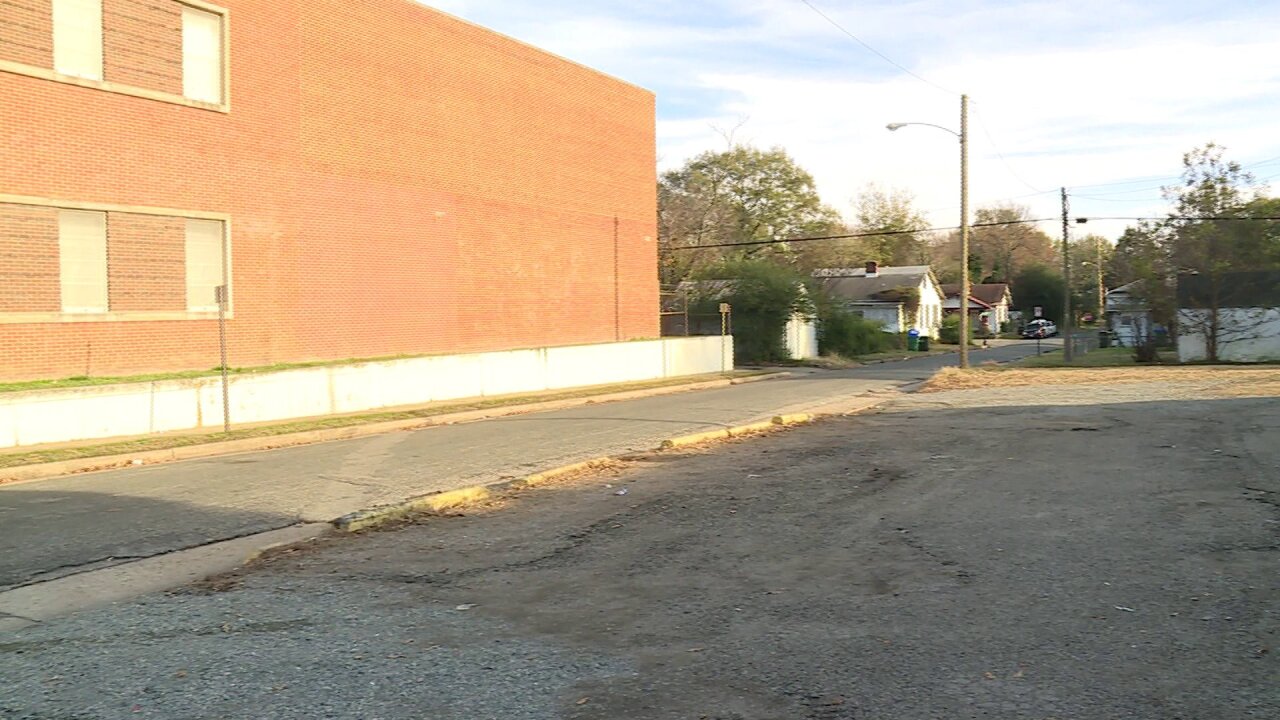 RICHMOND, Va. – Police are investigating an early morning shooting on Richmond's Southside that sent a man to the hospital.

Richmond Police said the shooting happened in the 500 block of East 34th Street.

The victim told investigators someone started following him after he left a club around 3:45 a.m.

As the victim began to run, police said the gunman opened fire and shot him in the shoulder.

A relative took the man to the hospital. He was treated and later released.