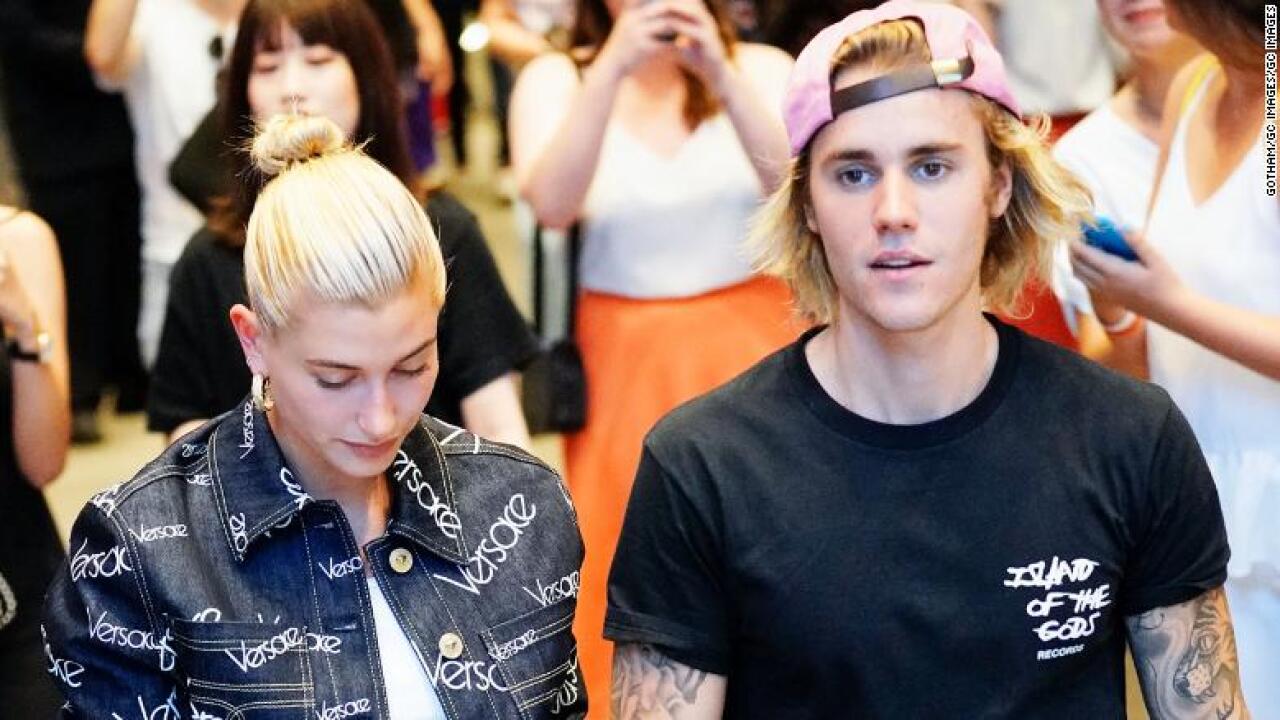 After months of speculation that the pair had quietly married, the singer confirmed his nuptials to the model with in an Instagram post on Friday.

“Happy late thanksgiving to everyone,” the caption on a photo of a wooded area read. “First thanksgiving as a married man, first time hosting thanksgiving. First time both sides of the family has come together.”

Bieber, 24, and Baldwin, 22, got engaged in July and secured a wedding license in September.

There were reports that the pair had a secret ceremony around the same time, but the couple didn’t comment.

Talk heated up again earlier this week after Baldwin changed her name on Instagram to “Hailey Rhode Bieber” (Rhode is her middle name), and Bieber captioned of a photo of the two of them, “My wife is awesome.”

“HAPPY BIRTHDAY @haileybaldwin,” Mallette tweeted. “I LOVE YOU!! I’m SO #THANKFUL to have you as a daughter!!!”

Bieber had some words about being a husband on Friday.

“Relationships are hard and love isn’t always easy but thank you Jesus for showing me how!,” the Instagram caption read. “Every day is a learning process, trying to be more like him, patient, kind, selfless, boy I got a long way! But gods grace is sufficient!”