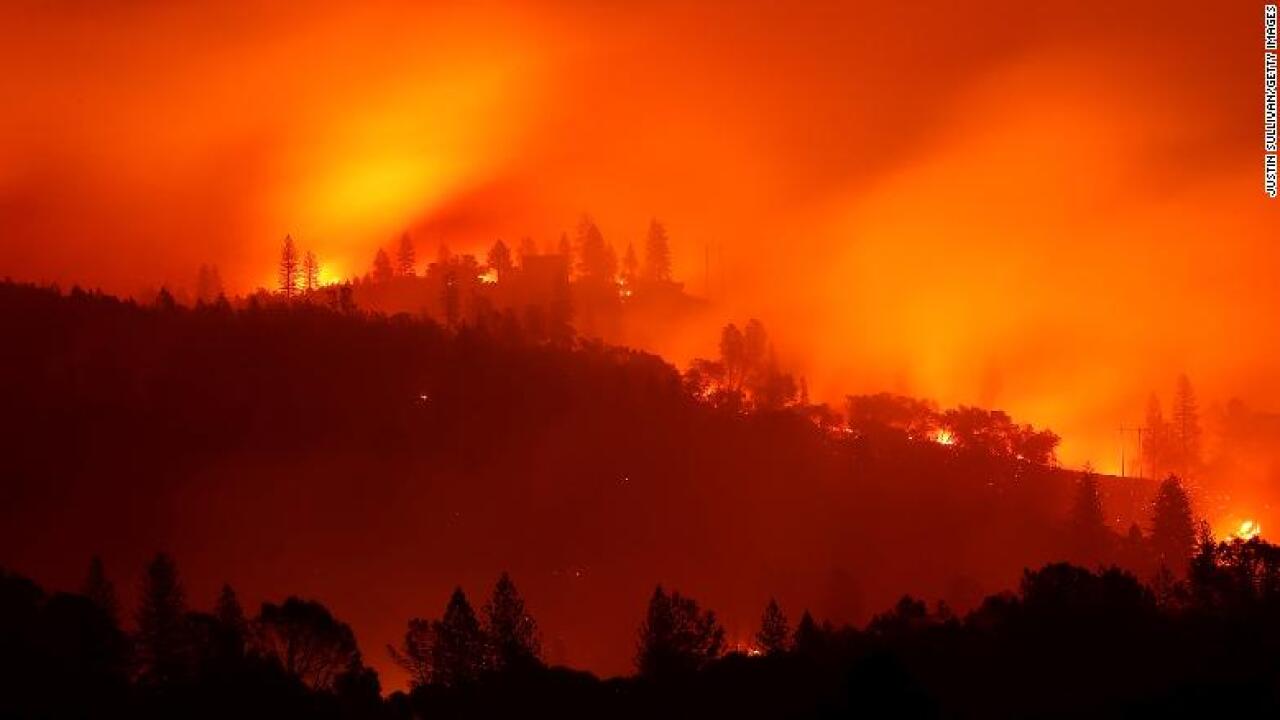 PARADISE, Calif. — After two and a half weeks of historic destruction, the Camp Fire in Northern California is 100% contained, but the search for remains threatens to push the death toll over 85, where it stood early Sunday.

Officials found two bodies in Paradise and another in Magalia, both of which sit just west of the Plumas National Forest, roughly 100 miles north of Sacramento.

Cal Fire, the state’s forestry and fire protection agency, announced the blaze was completely contained early Sunday. That does not mean the fire is out. It indicates that a fire line has been cut around the entirety of the remaining blaze, preventing it from reaching trees and other fuel.

As of Saturday evening, the uncontained portion of the fire was along steep terrain unsafe for firefighters due to recent heavy rains, the agency said.

More than 2,500 people are now accounted for, according to the Butte County Sheriff’s Office. While 249 people remain missing, the sheriff’s office says, that number is down from more than 1,000 just a few days ago.

The sheriff’s office is maintaining a public list of missing people and offering to swab the cheeks of immediate relatives in hopes of identifying those lost in the fire.

After days of rain, all flood warnings and watches have expired in the state. While heavy rains can cause floods under normal circumstances, the scorched grounds in the area were especially susceptible to mudslides and flowing debris.

The search for remains came to a temporary standstill in Paradise on Friday after rain and strong winds made fire-weakened trees dangerous, CNN affiliate KCRA reported. The search resumed after the winds calmed down.

“You look up, and you see these things hanging in the trees, and now they’re blowing around real hard and fall down,” Craig Covey of the Orange County Fire Authority told the TV station.

Covey is part of the effort to recover remains. He said while the rain helped douse some of the fire and made things easier for the dogs searching for bodies, it also complicated search efforts.

“One of the things that (rain) does do is, it does concentrate the scent into a smaller compartment because of all the ash that was flying around,” he told KCRA. “It more compacts it, centralizes it and the dogs (looking for remains) can be very successful in that.”

But too much rain can also wash away remains or bury them in the caked mud, making them harder to find.

Now that the rains have subsided, crews will assess the areas where the fire is still burning. Cal Fire said it soon expects to have the blaze fully contained.