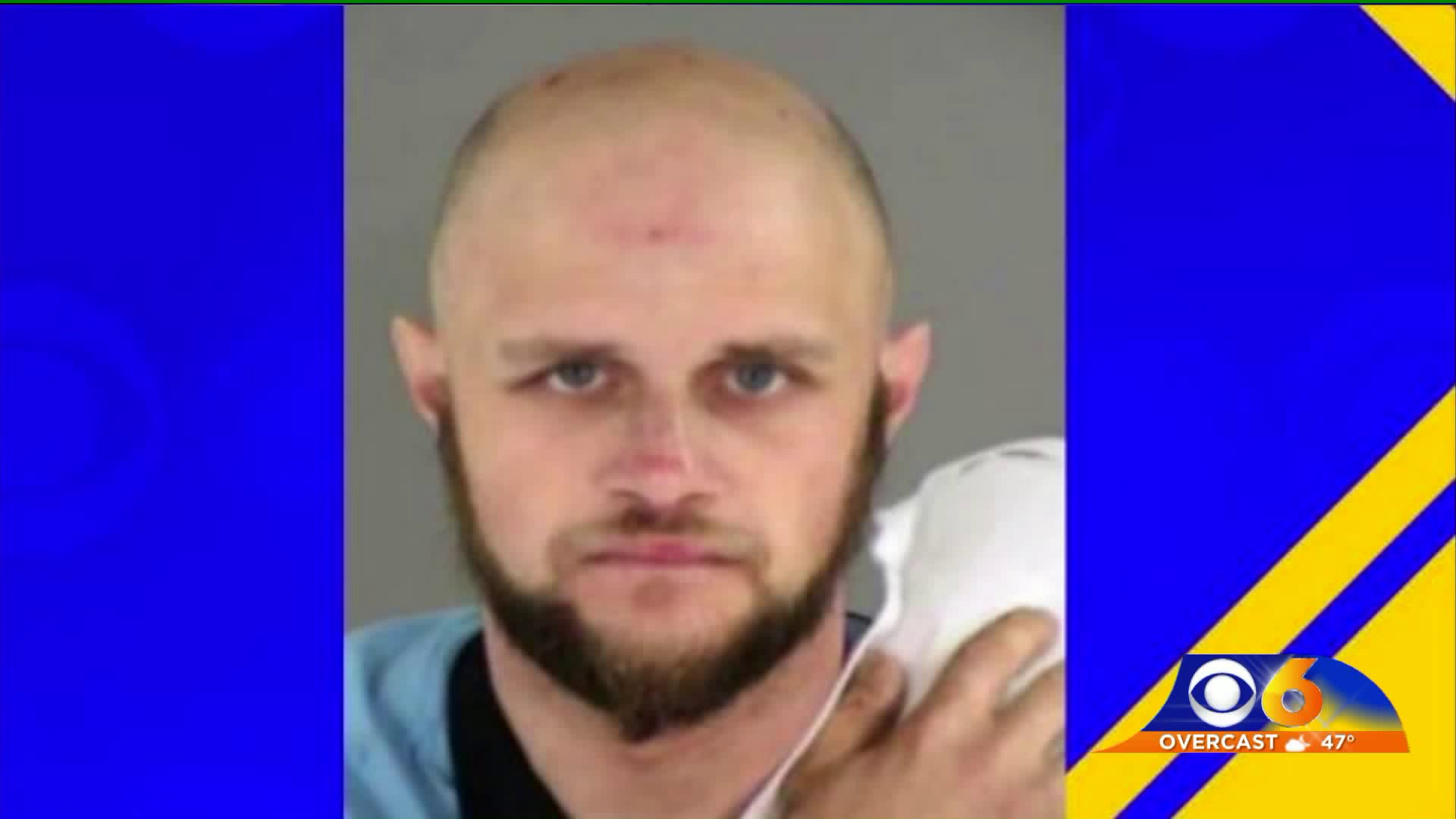 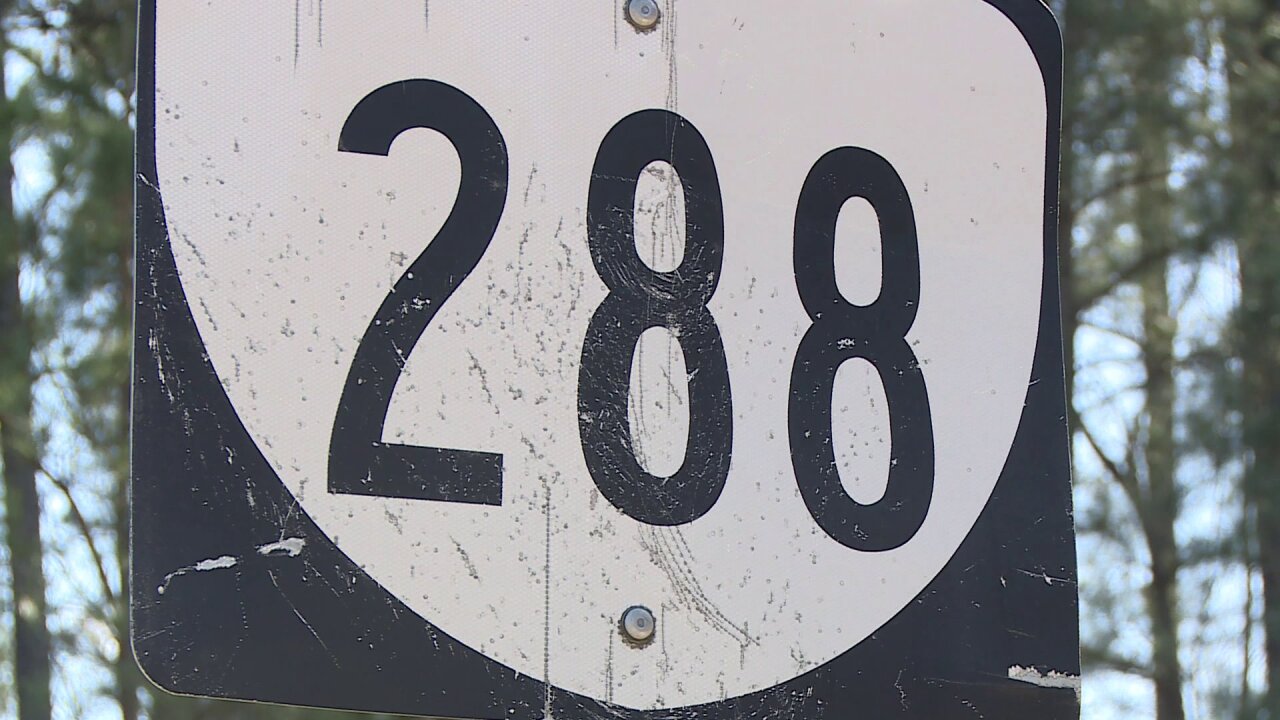 GOOCHLAND COUNTY, Va. -- A pickup truck driver suffered minor injuries after he crashed near Route 288 in Goochland Saturday night. He crashed while fleeing police, according to a Virginia State Police spokesperson.

"A Virginia State Police trooper observed a 2002 Chevrolet S10 pickup truck driven by a male subject, traveling at a high rate of speed, eastbound I-64 at the 170 mile marker. The trooper attempted to initiate a traffic stop with his emergency equipment activated, but the driver refused to stop and a pursuit was initiated," according to the State Police spokesperson. "The trooper pursued the Chevrolet pickup to southbound Route 288 until the Chevrolet crashed off of Route 6 and Creekmore Road at approximately 10:39 p.m."

Troopers said 30-year-old Cody Allen Baker of Ruckersville was charged with Reckless driving by speed, Felony Elude, Felony Driving Under the Influence of Alcohol, Driving on a revoked license (DUI related), two counts of Failure to stop at a stop sign, and Fail to stop at a red light.

Baker is being held without bond at the Henrico Jail.

This is a developing story. Witnesses can send news tips, photos, and video.