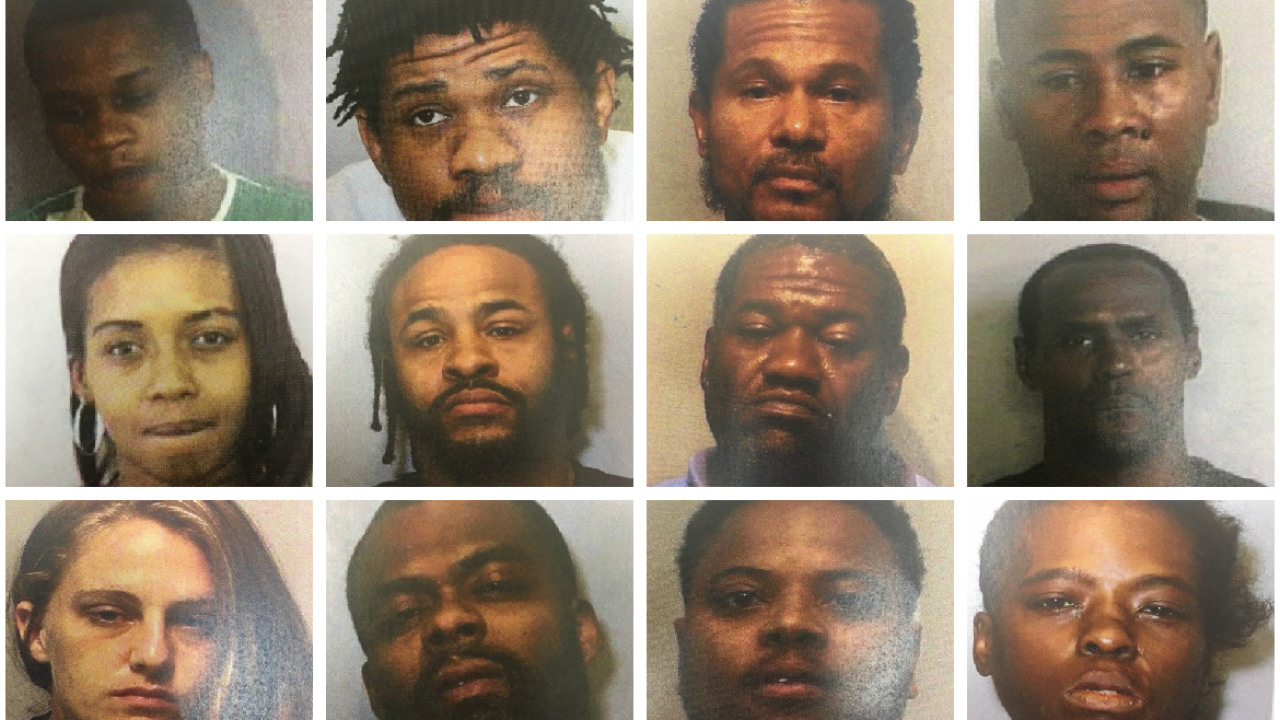 PETERSBURG, Va. – The Petersburg Bureau of Police has arrested 14 people in phase 1 of an operation called “Operation House Call.”

The citywide warrant sweep resulted in the arrest of 14 individuals, with 18 warrants served. Police have not released any additional information on charges at this time.

“Phase 1 is just the first step in what will be our continuing efforts to make the city safe,” said Captain Emanuel Chambliss.

Petersburg Police said they are also looking for the wanted 22 individuals that are pictured below.

“The Petersburg Bureau of Police would like to thank the public for their help, calls and tips which made this operation possible,” said Chambliss. “We would like to also encourage the public to continue to assist us in making our community safe by removing the criminal element from it.”

If you know the whereabouts of any of the suspects, contact the Petersburg Bureau of Police at 804-732-4222 or Petersburg/Dinwiddie Crime Solvers at 804-861-1212 or by sending a tip by downloading the P3tips App to your phone or by going to P3tips.com.