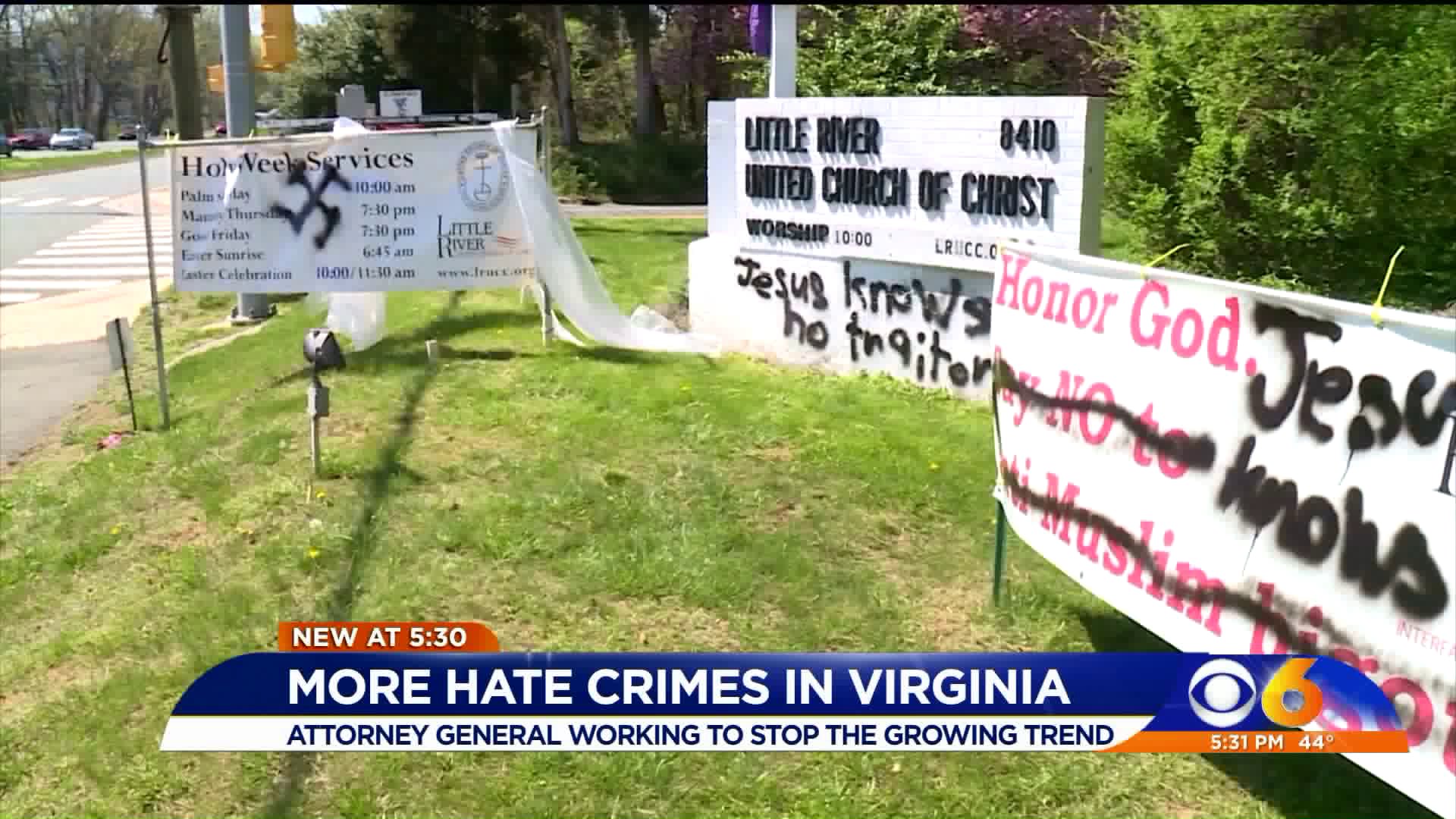 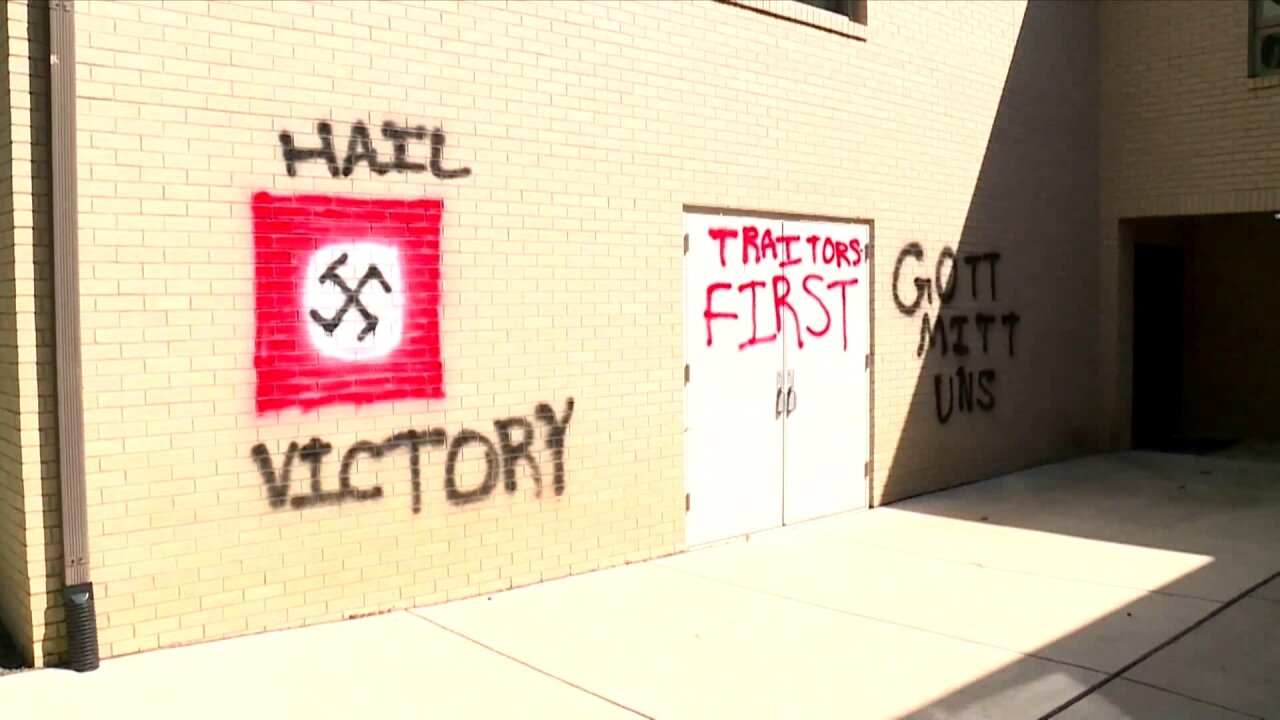 RICHMOND, Va. -- A few days after the FBI released data on hate crimes showing they have increased in the Commonwealth, Virginia Attorney General Mark Herring once again put his support behind legislation that his office said would protect Virginians.

The majority of reported hate crimes were based on the victim's race or ethnicity, religion, or sexual orientation, the FBI reported.

"This is something we've seen growing and building," Herring said. "People need to feel safe here in Virginia, no matter who they are."

Herring's office said the bills they are backing take a number of approaches to address hate crimes in Virginia.

Virginia's legislature would have to approve the measures in January. Herring has backed similar legislation in the years past; however, those bills went basically nowhere. CBS 6 asked Herring why he thought this year would be any different.

"One thing that is different is we're seeing the number of hate crimes continue to grow," Herring said in response. "With the continued rise, I'm hopeful and optimistic that the legislature will see and believe we need to do something about this."

Herring said he would be disappointed if the bills were defeated once again during the 2019 session, adding that he is open to other ideas about protecting Virginians from hate crimes.

To that end, Herring is hosting a series of round-tables throughout the state to discuss the impact of hate crimes on Virginia communities.

Resources for those who have been victims of a hate crime can be found at NoHateVa.com. Report hate crimes to local law enforcement, the FBI, or advocacy groups.