These heroes honored for risking their lives to save others 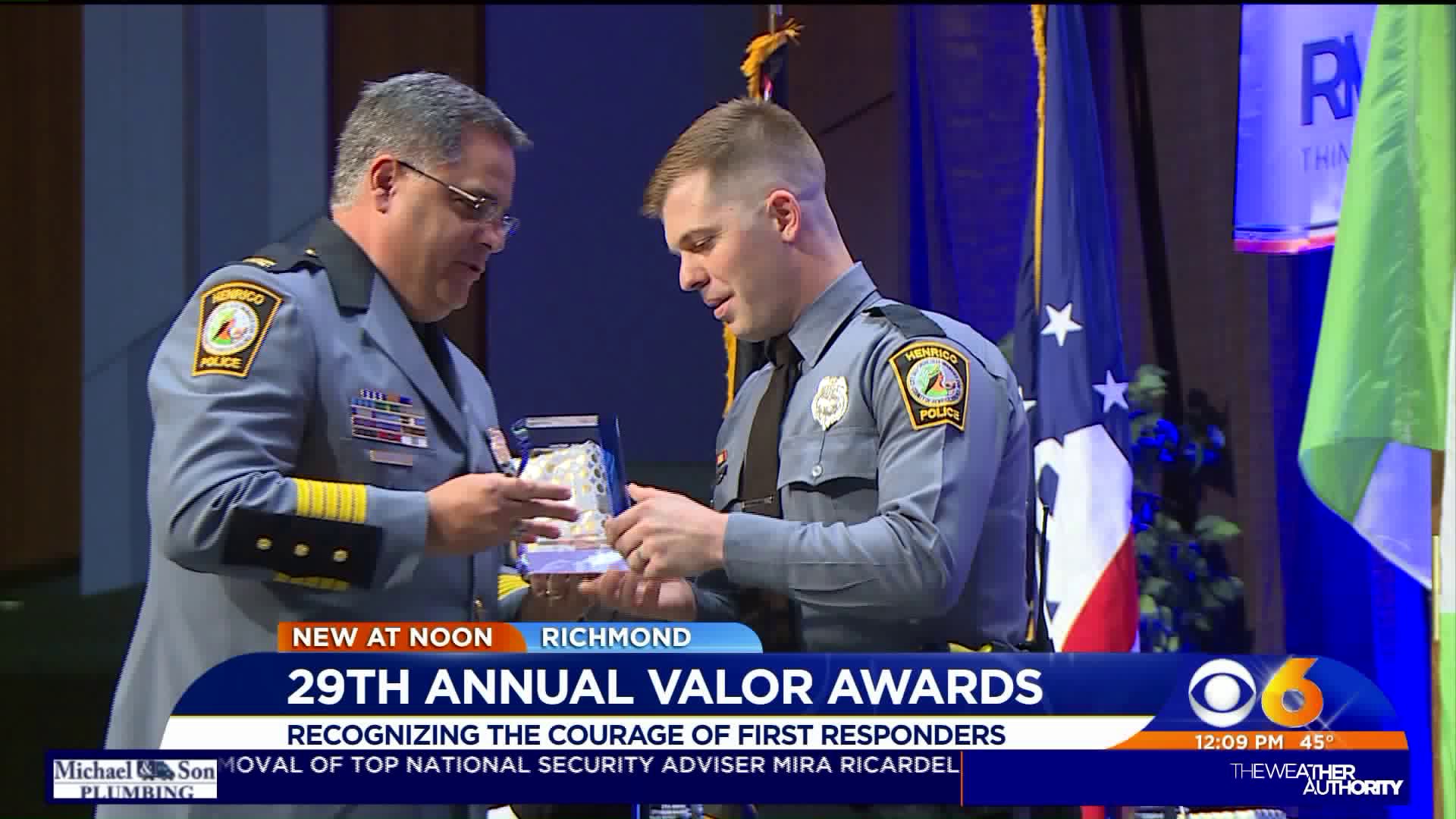 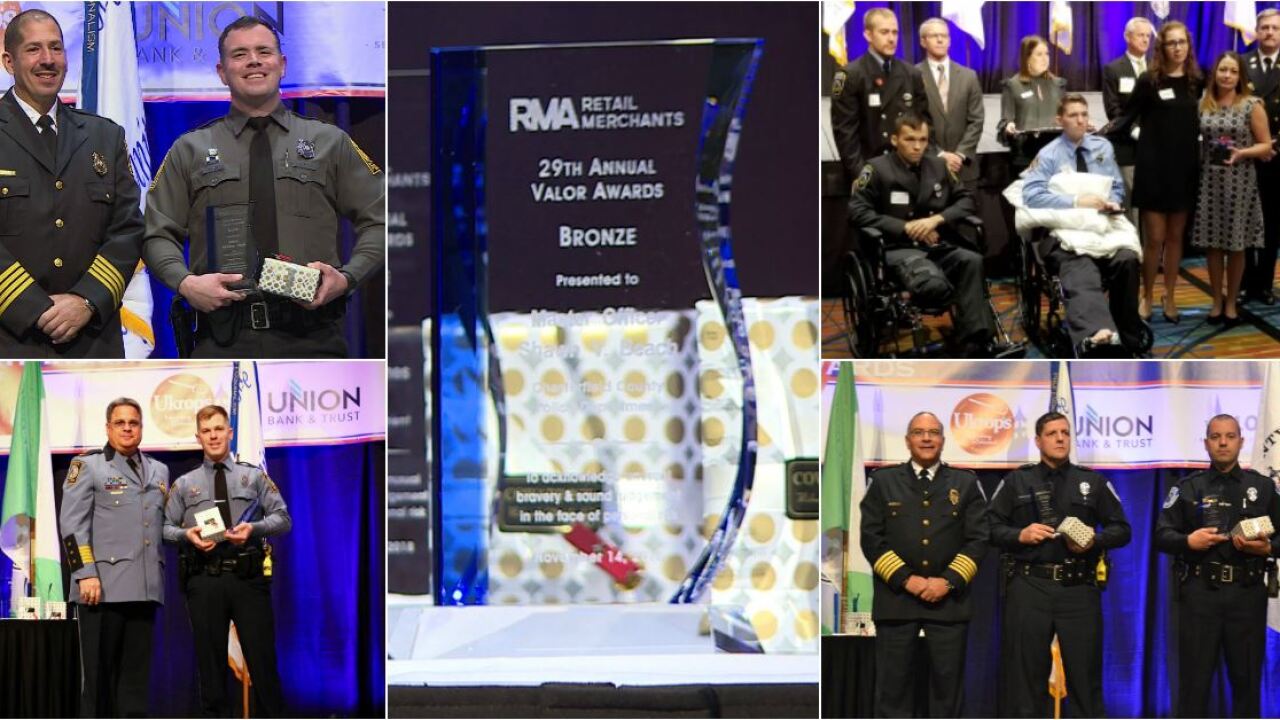 Among those being recognized was Nicholas Finch, a patrolman with the VCU Police department.

He received a Silver Valor Award after he chased down and captured a murder suspect following a fatal shooting.

"I had no idea it would be anything this extravagant, it's a huge deal. I really don't feel worthy of it," Finch said.

He said the award would inspire him to encourage his co-workers on the force to go the extra mile, every day.

The ceremony honored other first responders from the area.

Honorees are nominated by area Fire/EMS and police chiefs based on three sets of criteria: