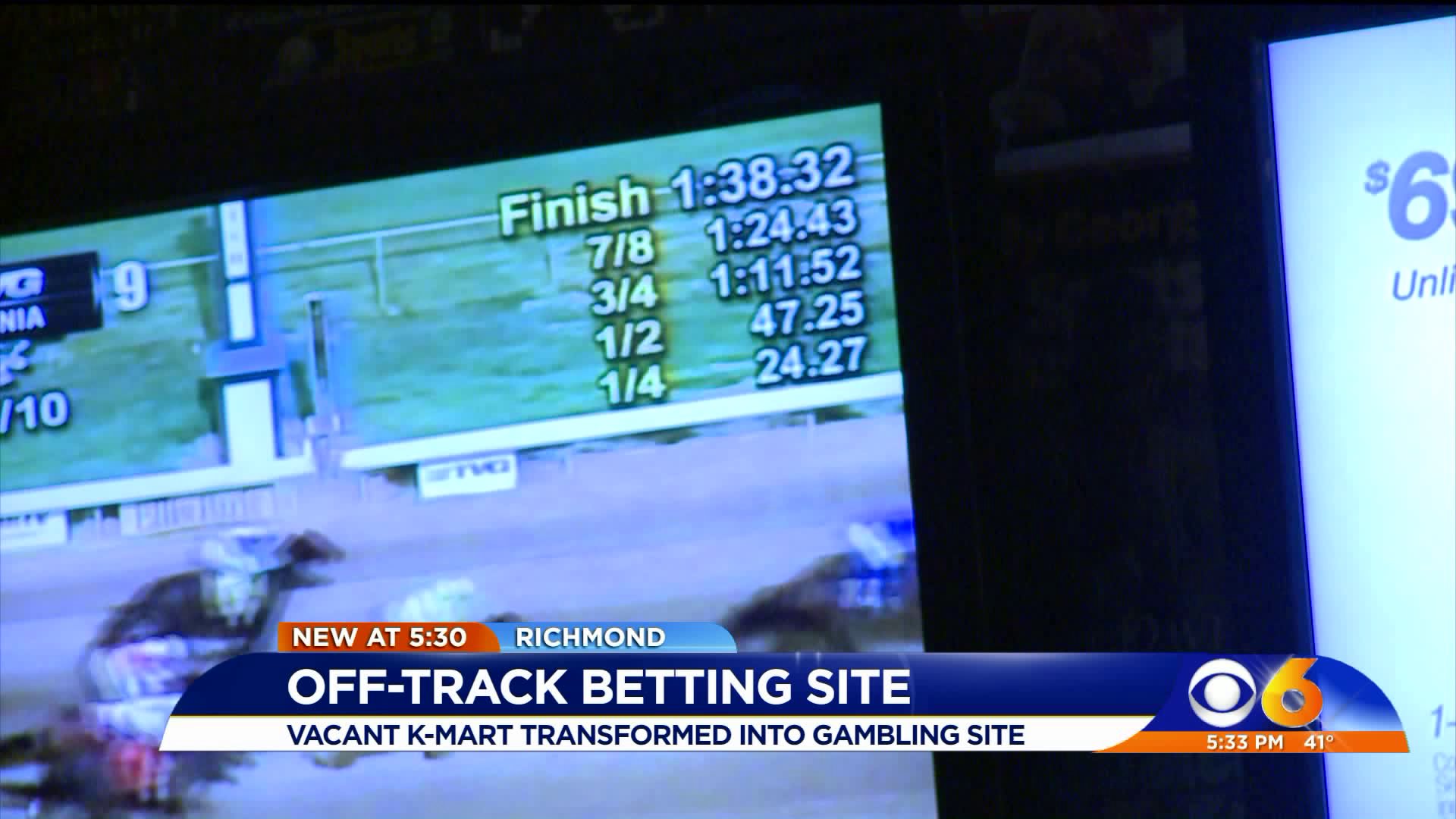 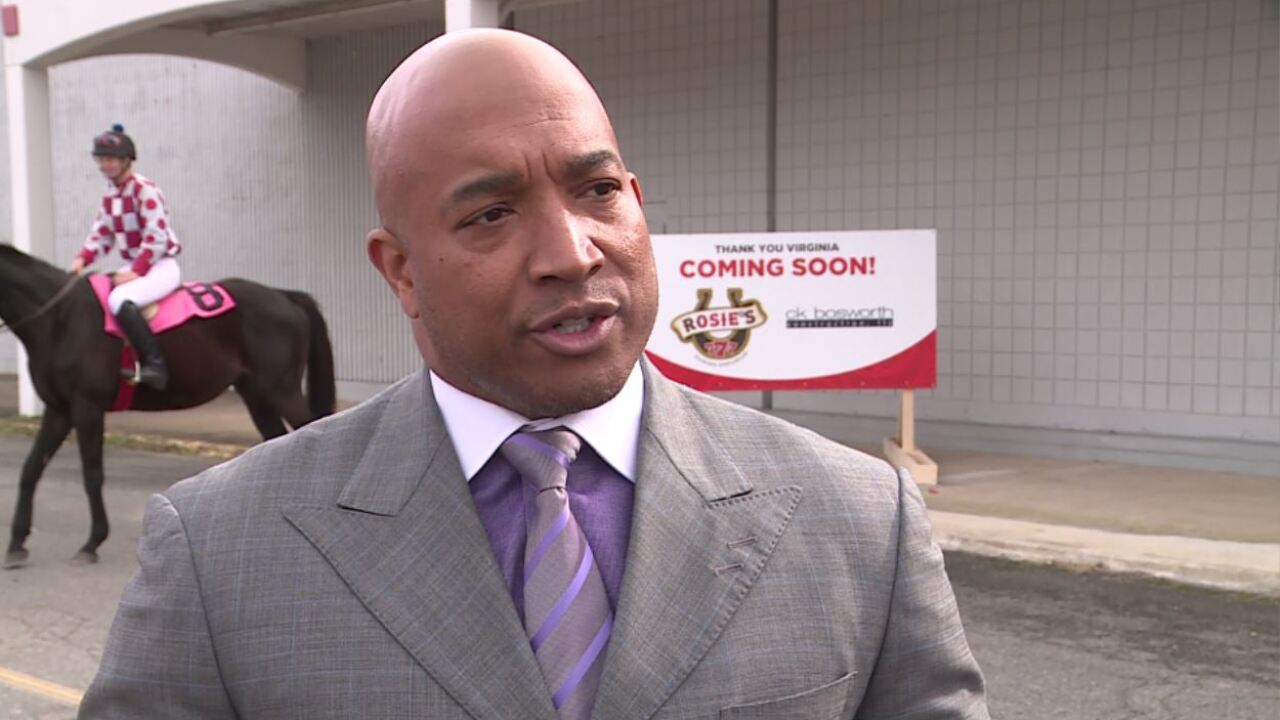 RICHMOND, Va. -- A new betting parlor is coming to South Richmond. The company that plans to reopen Colonial Downs racetrack in New Kent will open Rosie's Gaming Emporium -- an off-track betting center -- where a now-shuttered Kmart sits along Midlothian Turnpike near Chippenham Parkway.

"The location is fantastic. You have easy access to the highway. Traffic concerns are not an issue. It's the perfect location for us," Aaron Gomes, the COO of Colonial Downs Group, said.

While gamblers will be able to bet on actual live horse races, the emporium's main draw will be 700 historical horse racing machines. They are basically video gambling machines where users bet on past horse races.

"It will feel like a casino. The experience will be like a casino. But it's not casino gaming. You're betting on historic horse racing. It's something that's new to Virginia," Gomes said.

The Virginia General Assembly cleared the way for the machines back in January.

Safety concerns raised by some who live near the betting parlor were allayed to the satisfaction of Richmond City Councilman Michael Jones.

Jones pointed out developers were installing new lights, more than 200 security cameras, and hiring dozens of security guards to patrol the property.

Once open, it's estimated the emporium will generate between $3 and $4 million of tax revenue annually for Richmond. Jones said he hoped Rosie's would succeed and help convince other businesses to open up in South Richmond.

"We have not seen this type of economic development deal in the 9th District in years. It just doesn't happen. We're not downtown, we're not Scott's Addition, we're not Manchester," he said. "This is a gamer changer for my corridor plan where we talked about making Hull Street like Broad Street, Midlothian Turnpike like Main Street. It's going to help us clean this area up."

Not everyone was as enthusiastic has Councilman Jones.

Levard Lassiter works in the area and shoots hoops on a court near the site.

After going through some rough patches in life, he said his faith in God has helped him turn his life around.

He was not convinced gambling was the best way to turn around South Richmond.

"I don't think it's a good thing. It might bring in money, but not all money is good money," he said. "We need something that's going to help people as far as their life."

Gomes said South Richmond neighbors will start to notice the changes at the old Kmart site.

Work on a new parking lot, lighting, and bright red building facade will become more obvious ahead of the June 2019 opening date.