Juul will stop selling most flavored Juul pods in stores 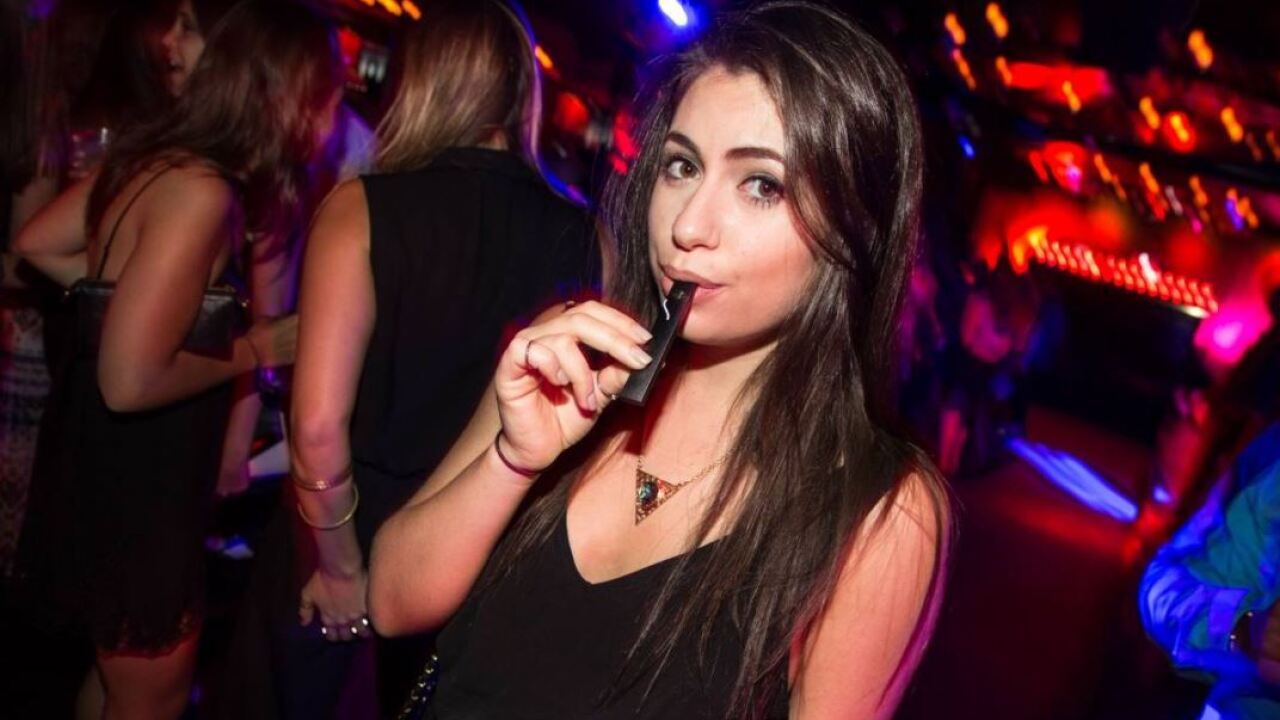 NEW YORK — The CEO of e-cigarette maker Juul announced plans Tuesday to eliminate some of its social media accounts and halt most retail sales of flavor products as part of a plan to restrict access to minors. The plan came in response to the US Food and Drug Administration’s September announcement that it would investigate major e-cigarette makers and review their sales and marketing practices.

“Our intent was never to have youth use JUUL,” Kevin Burns wrote in the Tuesday statement that outlined an action plan divided into four key areas: flavors, retail stores, social media and the future.

Burns said the company will be “eliminating our own social media accounts and continuing to monitor and remove inappropriate material from third-party accounts.”

More than 99% of all social media content related to the company is generated through third-party users and accounts “with no affiliation to our company,” Burns wrote.

“To remove ourselves entirely from participation in the social conversation, we have decided to shut down our U.S.-based social media accounts on Facebook and Instagram,” he wrote. “Our presence on Twitter will be confined to non-promotional communications only.” YouTube posts will consist only of testimonials by former adult smokers who have switched to the Juul system, Burns said.

Additionally, the company vowed to stop selling most flavored Juul pods to all 90,000-plus retail stores, including convenience stores and vape shops, while restricting flavor sales to adults 21 and older on its secure website. Juul will also continue enforcement against unauthorized sales in other online marketplaces.

Going forward, Burns said, the company will develop technology to ensure that retailers comply with age requirements and restrict access to its products.

The company is “committed to improving the lives of the world’s one billion adult smokers, with the ultimate goal of eliminating cigarettes,” Burns said. “We don’t want anyone who doesn’t smoke, or already use nicotine, to use JUUL products. We certainly don’t want youth using the product.”

The company and the FDA have a common goal, Burns wrote: “We want to be the off-ramp for adult smokers to switch from cigarettes, not an on-ramp for America’s youth to initiate on nicotine.”