Driver crashes into school bus that stopped to pick up children 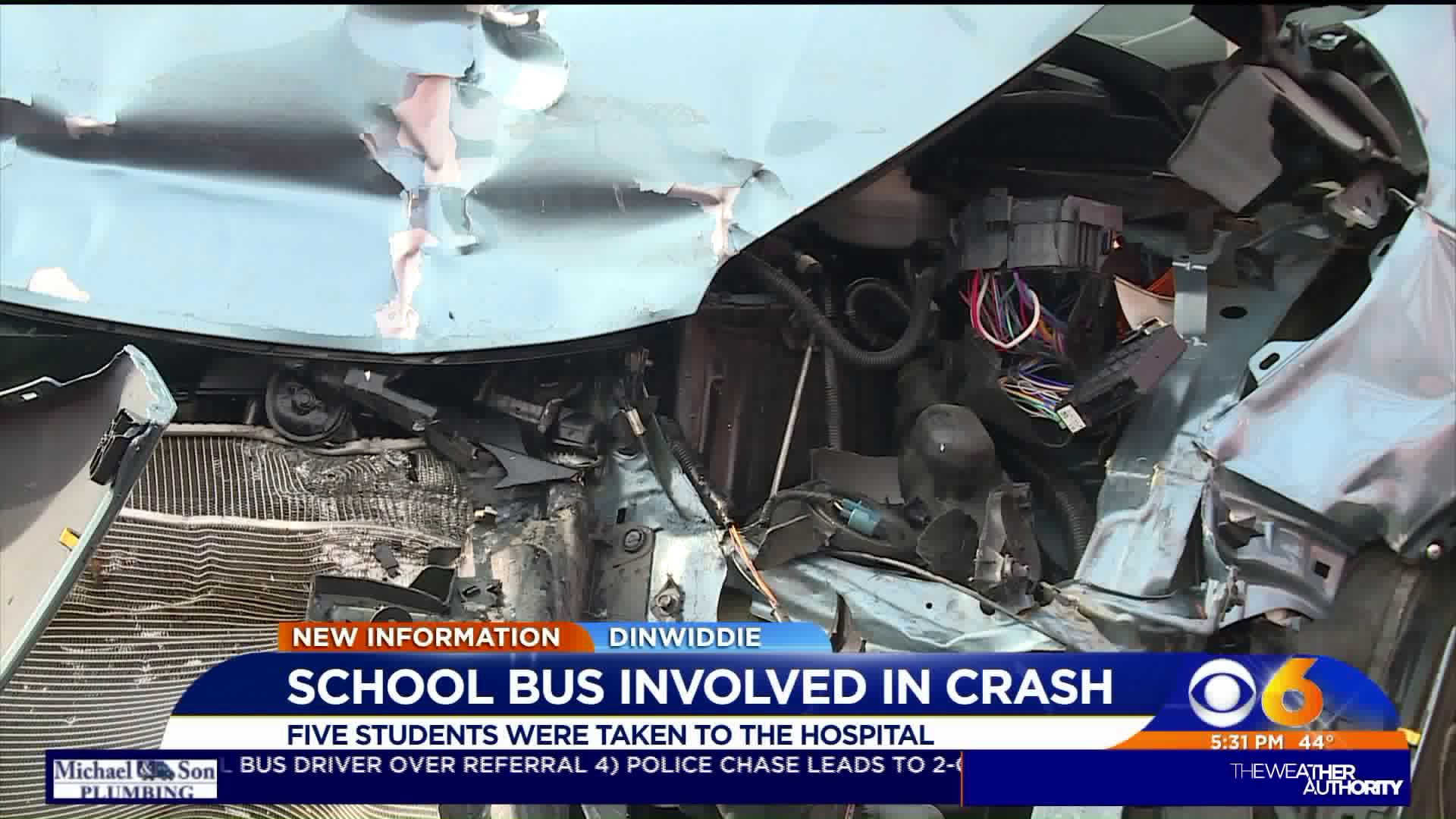 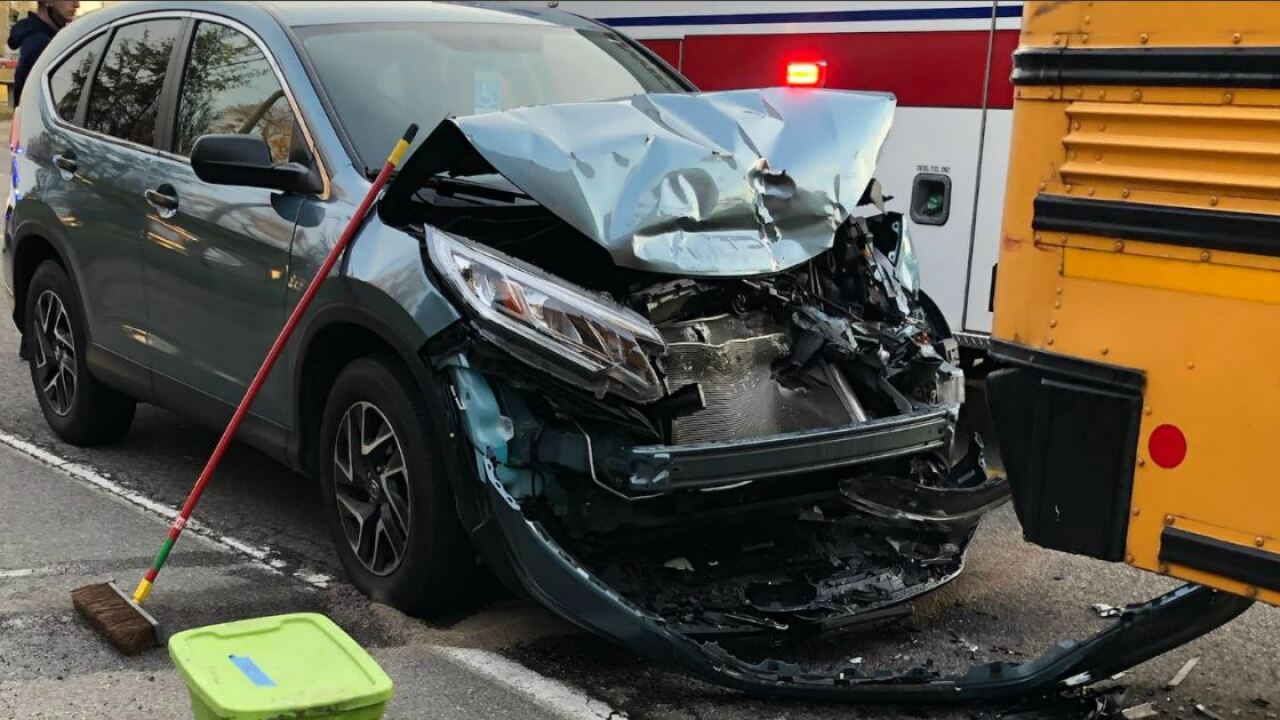 The driver of the car was also taken to the hospital with minor injuries.

The crash was reported at about 6:43 a.m. along Boydton Plank Road near Duncan Road.

"The driver of a 2012 Blue Bird Dinwiddie County school bus was activating the hazard lights and stop bar to pick up students, when a 2016 Honda CRV, driven by, Elizabeth Overby, 76, of Sutherland, Va., struck the bus in the rear," a Virginia State Police spokesperson said. "The school bus was transporting 30 children ranging from 6th to 12th grade."

Josh Parrish lives at the Trinity Mobile Home Park-- just yards from where the crash happened.

"Come out here about 6:50 and you could see the state police cars and I was wondering what was going on," said Parrish, "Because you can't see anything, but you saw the traffic backed up really bad."

He said he sees a lot of accidents along Boydton Plank Road from outside his window.

"Earlier this year like I said there was a dump truck that destroyed a small Sedan, you know? And it blocks the road for a while," Parrish said.

As a father himself, Parrish said this accident in particular makes him nervous.

"I've got three children. Yeah one rides the bus every day. And I worry about that."

The crash remains under investigation and charges are pending, police added.