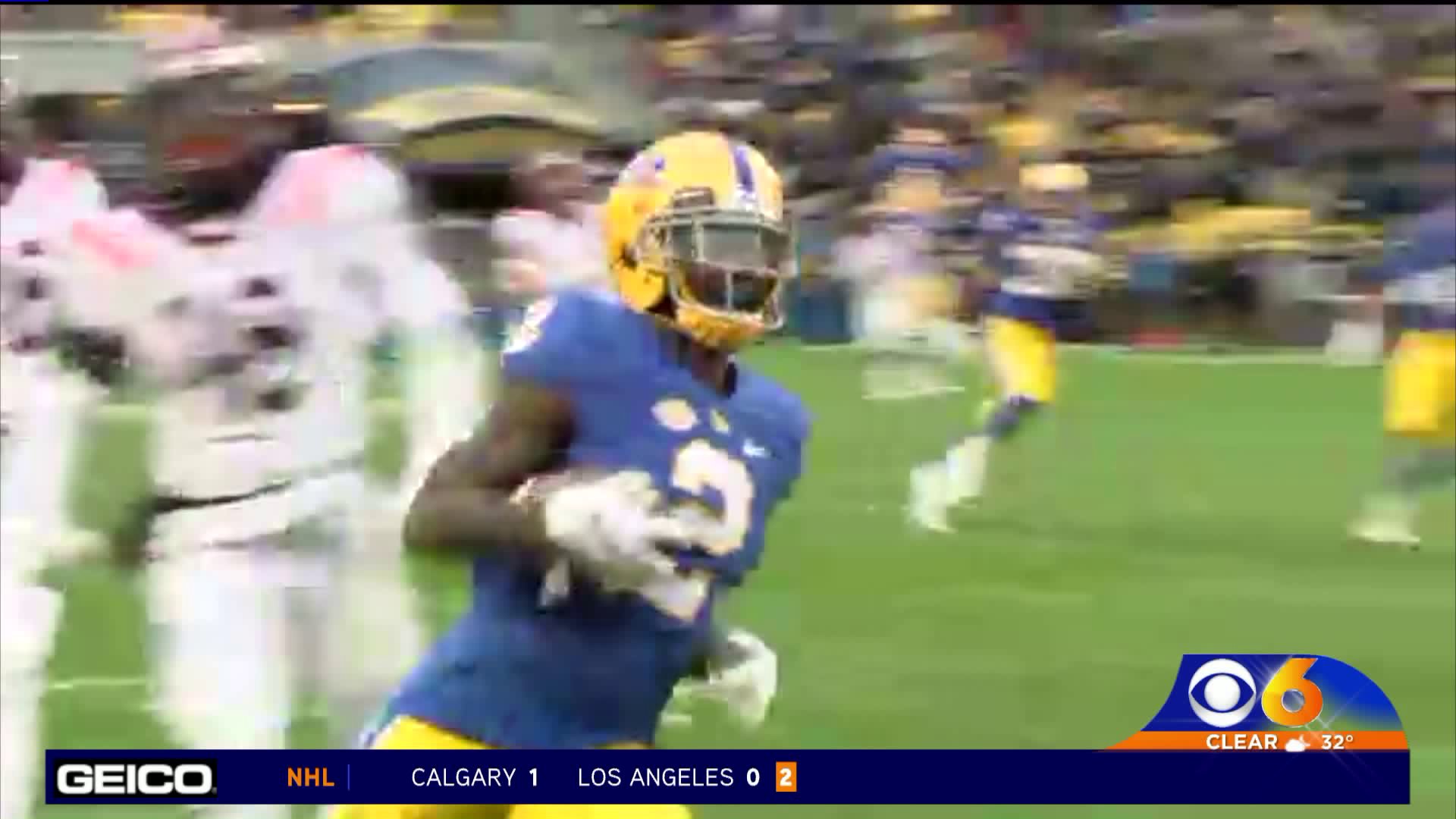 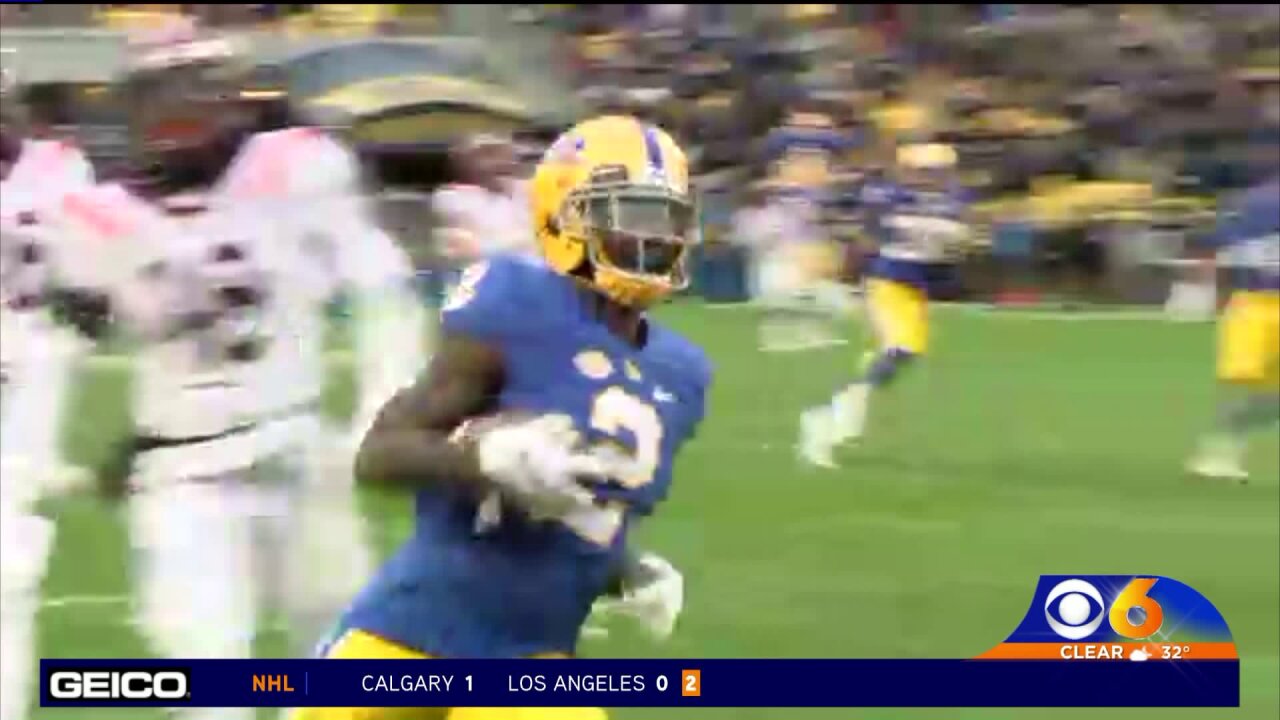 Virginia Tech lost at Pittsburgh 52-22.  The Hokies gave up 654 yards of offense.

Richmond fell at home to Maine 28-9.  The Spiders have dropped four straight at home for the first time since 2011.

In the High School Playoffs, Dinwiddie defeated Courtland 26-18 and will meet Monacan in the Region 4B semifinals.  Generals quarterback K'ymon Pope accounted for four touchdowns in the win.

Benedictine defeated St. Christopher's 42-6 to advance to the VISAA Division I State Final for the fourth time in five years.  Cadets quarterback Jay Woolfork accounted for six touchdowns in the win.