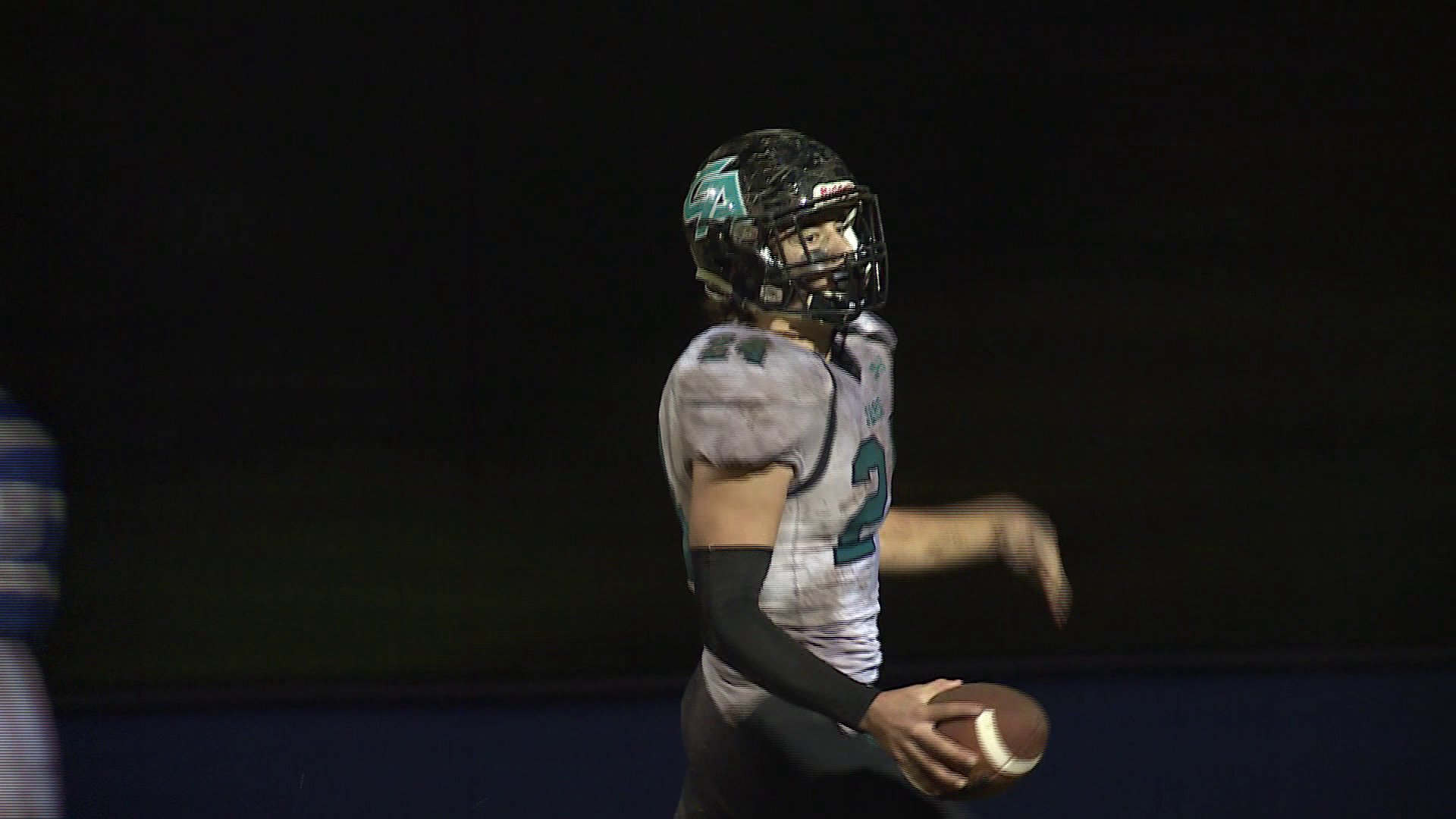 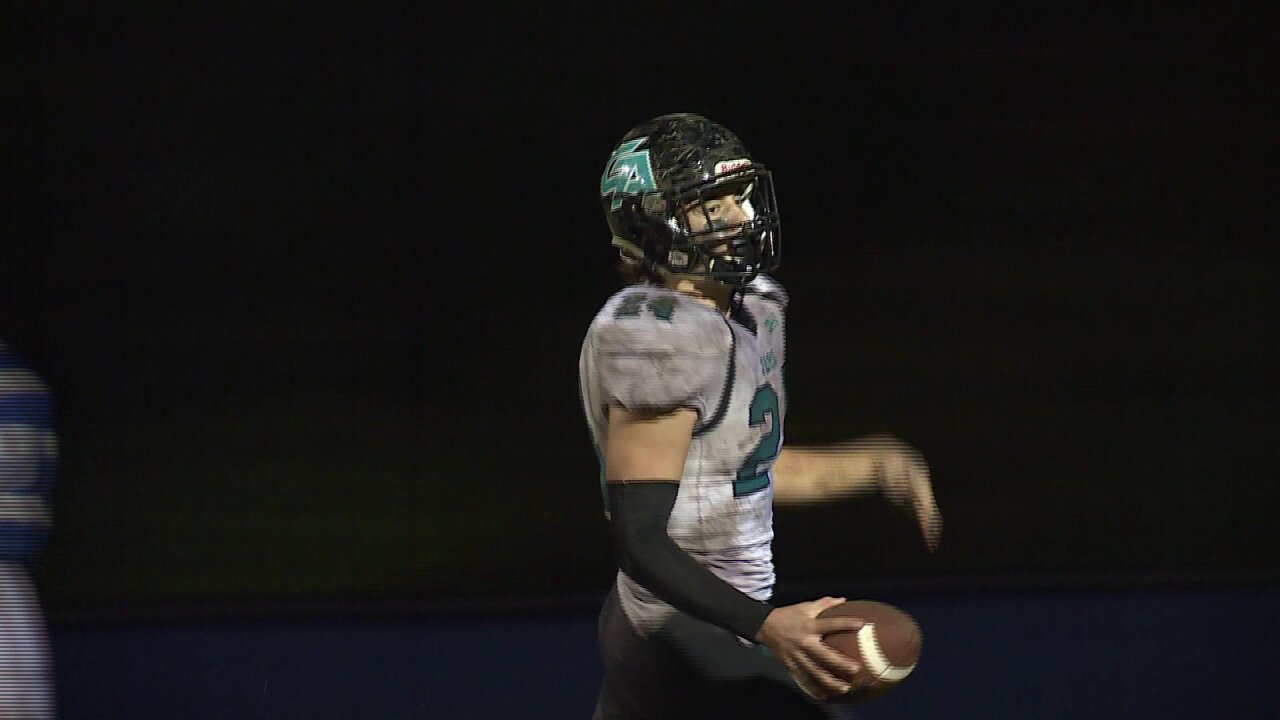 Quarterback Donovan Riddick will still pull it down and run, but now he's as much of a threat with his arms as he is with his legs, and the Jaguars (9-2) record setting season is still alive after a 34-14 win over Atlee in the first round of the 5B regional playoffs.

The Jaguars were the only road team in Class 5 to win a first round game.

The win was the first ever playoff victory in Jaguars history, and extends the most successful season the program has ever seen. That gets exponentially tougher next week when they travel to face undefeated Highland Springs.

Atlee (7-4) got a touchdown pass from Tyler Warren in the loss.