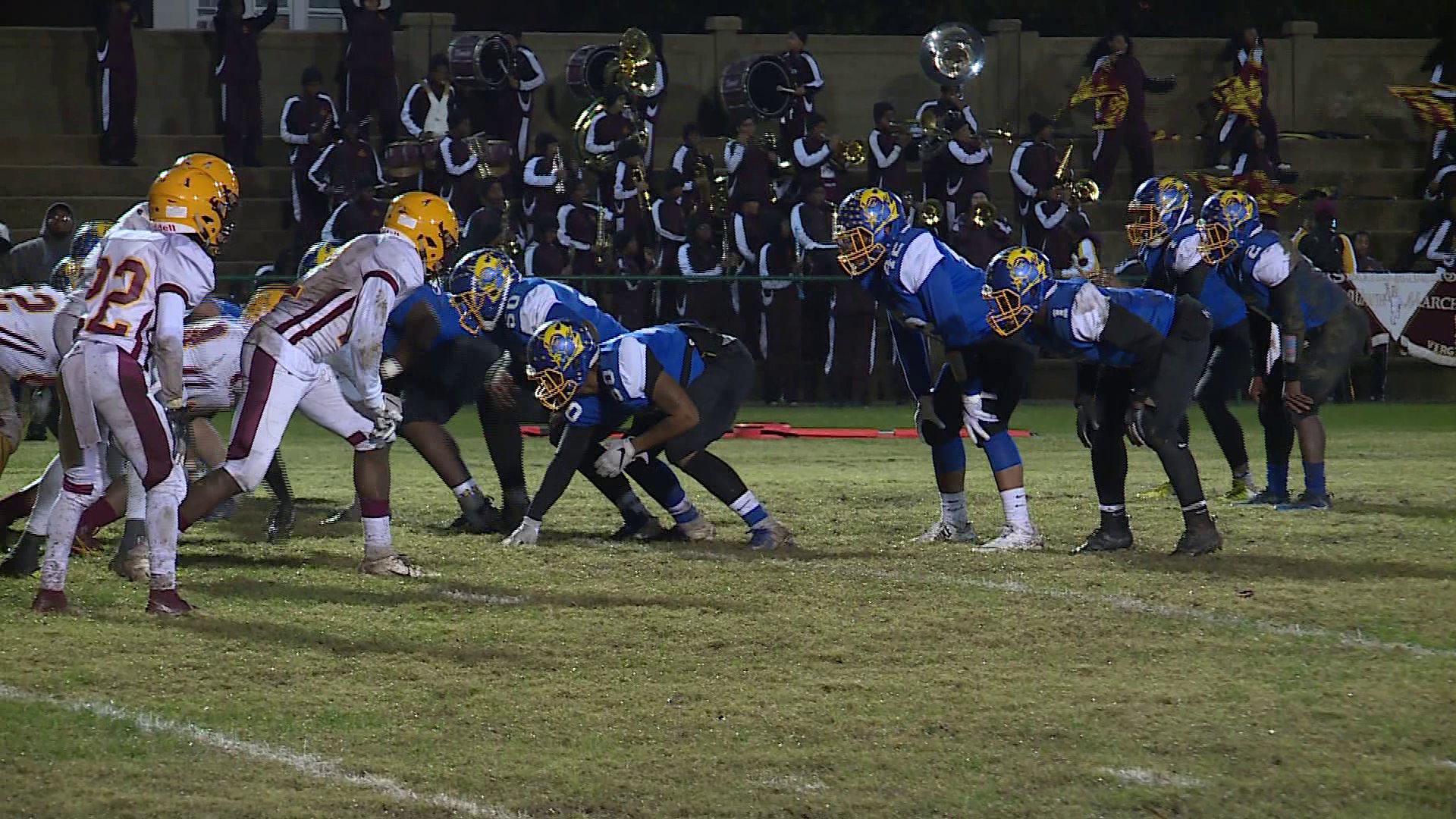 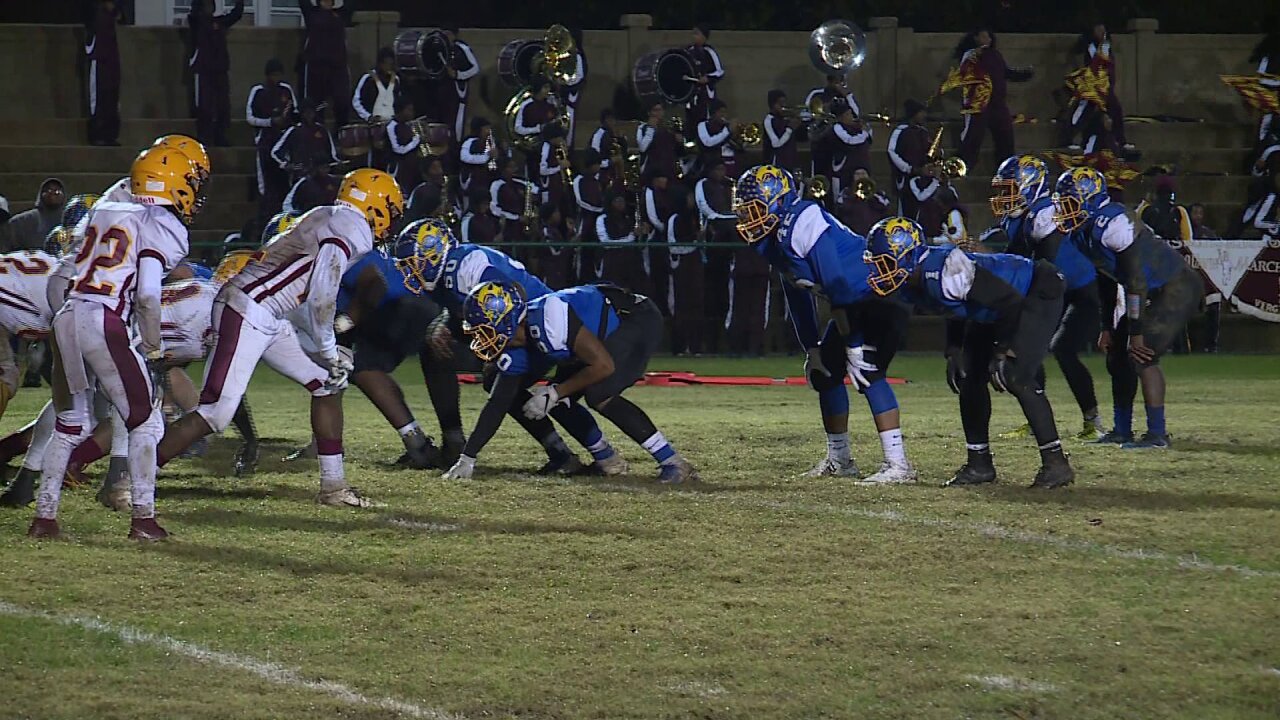 Hopewell, VA - It was a big night for Kaiveon Cox.  The Hopewell running back rushed for 163 yards and scored two touchdowns in a 54-12 win over Petersburg to advance to the Region 3A semifinals next Friday.

The Blue Devils did allow two Meziah Scott touchdown runs in the first half but shutout Petersburg 27-0 in the second half.

Hopewell will host I.C. Norcom in the next round at Merner Field.