Driver killed, 2 others injured in head-on crash in King George 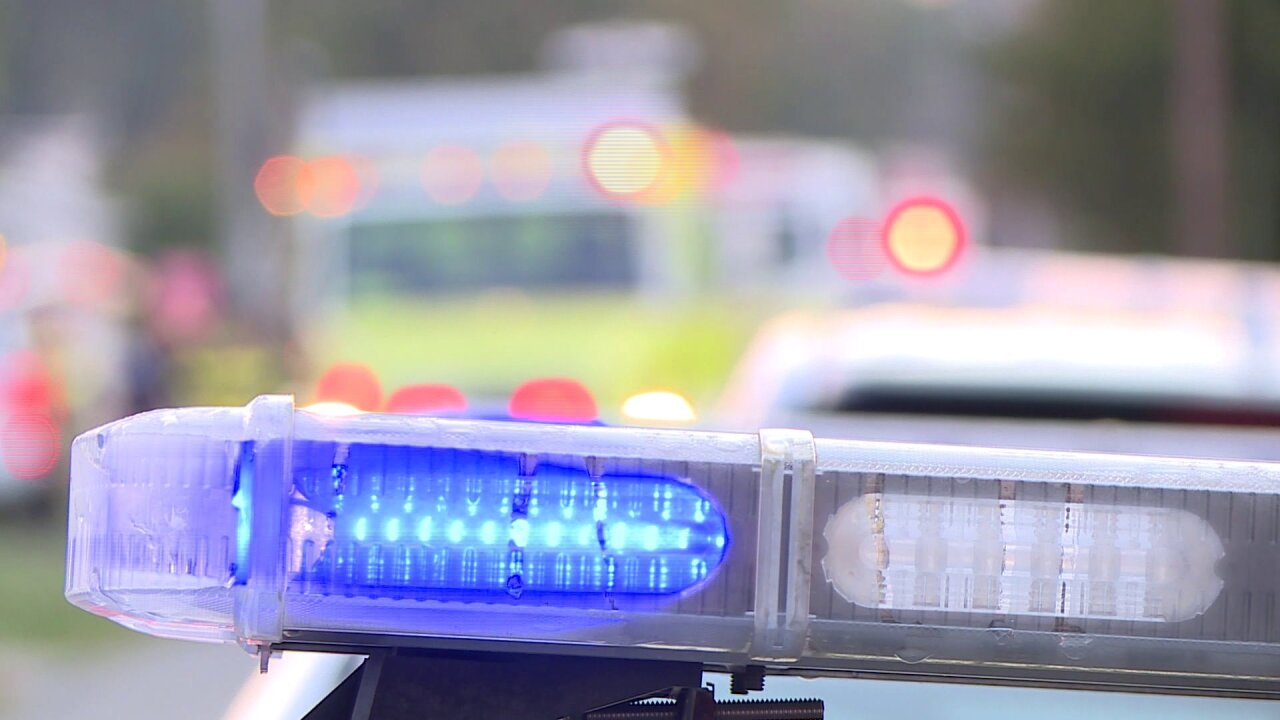 Officials said Preston, of King George, died at the scene. She was not wearing a seat belt.

The pickup truck driver, a 63-year-old woman from King George, was treated at the scene for minor injuries, according to troopers.

Troopers said the driver of the Nissan, a 53-year-old man from Montross, was transported to a nearby hospital with serious, but non-life threatening, injuries.

Geller said troopers are still investigating what caused the crash.