How suburban women worked to elect Spanberger: ‘We were fired up’ 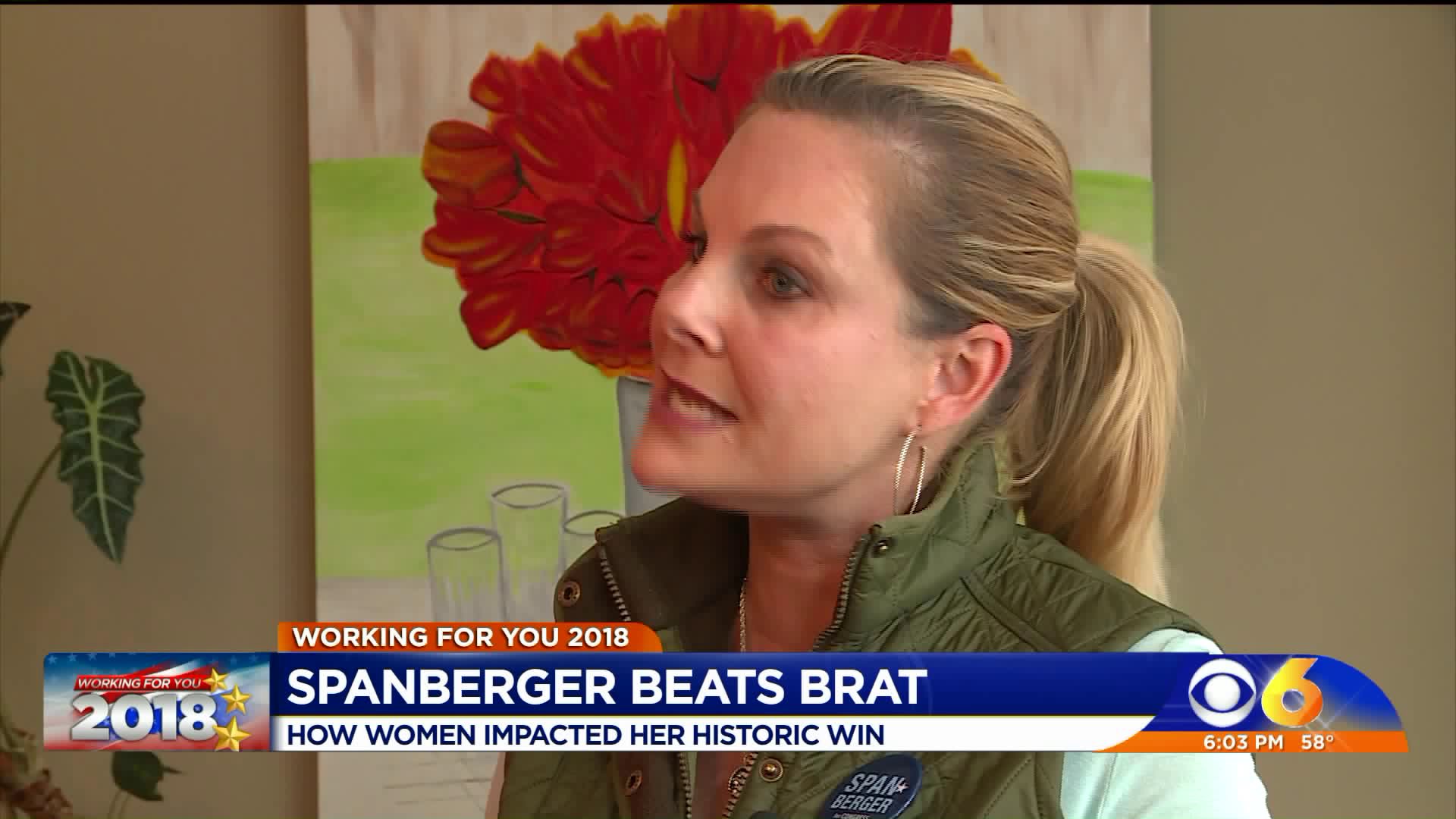 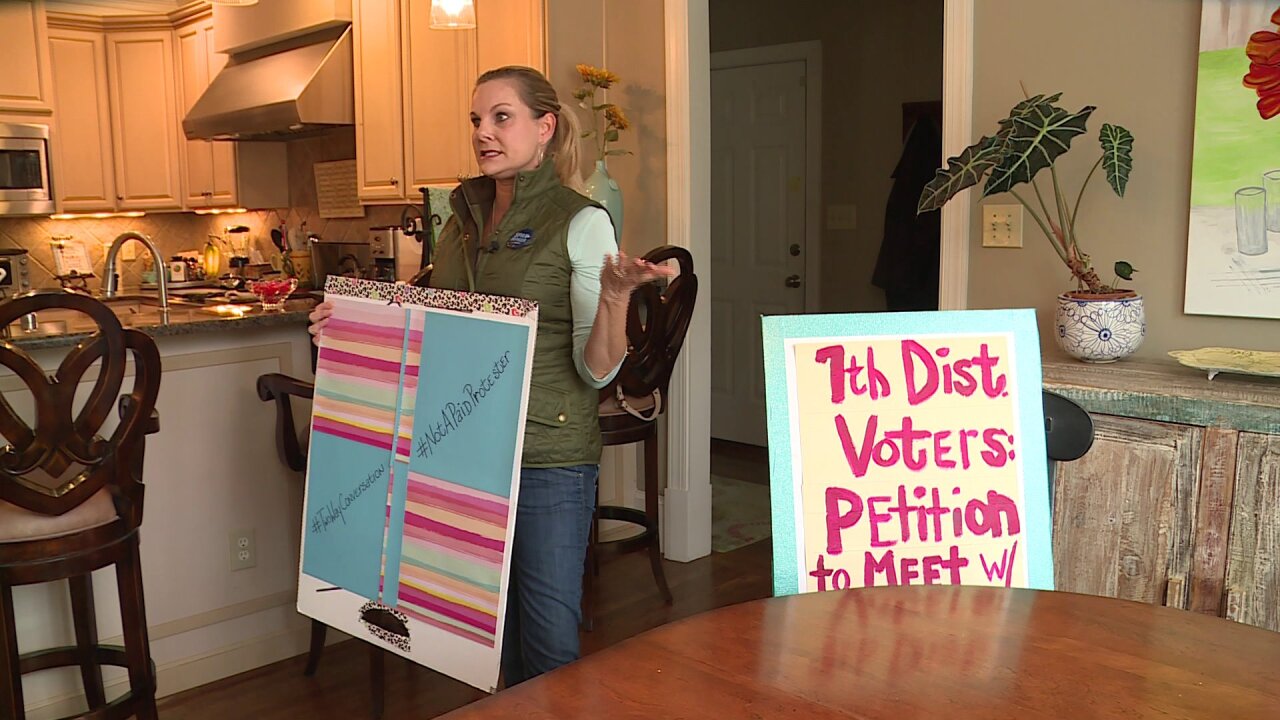 CHESTERFIELD COUNTY, Va. -- Karen Peters kept the signs she toted around Virginia’s 7th Congressional District over the past 16 months; they read “#FlipThe7th” or “#TwoWayConversation.”

Peters is part of a group of local women who helped spur voters to the polls in the 7th district and land an upset victory for Abigail Spanberger over incumbent Congressman Dave Brat on election day.

"A lot of those women were women I had worked with for the past 16 months and we were fired up,” Peters said.

Republicans had held the 7th district seat since 1968.

Compared to the 2016 election, where he won an easy victory, Brat received 15,809 fewer votes in Chesterfield and 13,222 fewer votes in Henrico this election.

Peters said Congressman Brat was less than responsive to her concerns about gun violence in schools, and she was upset about his lack of town halls in the populous areas of the district.

"It’s about serving your constituents, and that means meeting with the ones who may not support you or agree with you,” Peters said. "We need to stop the arguing. This isn’t a football game; this is life.”

Congressman Brat conceded the race Wednesday morning, saying the “voters have spoken in this race.”

"In the face of millions and millions of dollars of money from around this country that poured into Virginia to attack my record, I stayed true to my principles and did what I told the voters I would do. I am proud of what we did to get this economy moving again. Virginians have more money in their pockets and more job opportunities at higher wages,” Congressman Brat said in a statement released by the campaign. "Despite the fact the media would not report it, this is a record of results, not resistance.”

Brat thanked the thousands campaign of volunteers and donors and said he is "truly humbled by all of the support I have received over the past four years from so many Virginians.”

National narratives about what happened in the 7th district state that Spanberger rode a wave of suburban distaste for President Trump to defeat Brat, whose Tea Party backing in 2014 led to the primary upset of then-House Majority Leader Eric Cantor.

Peters said that narrative does not hold 100 percent true in her mind. Although her district is changing, Peters said 7th district voters showed they were thoughtful about who they send to represent them in Congress.

“I have voted for Republicans. I even voted for Dave Brat once,” she said. “We are a district of well-educated moderates, for the most part. I think that we look both our Republican and Democratic counterparts. I think we want to reach across the aisle."