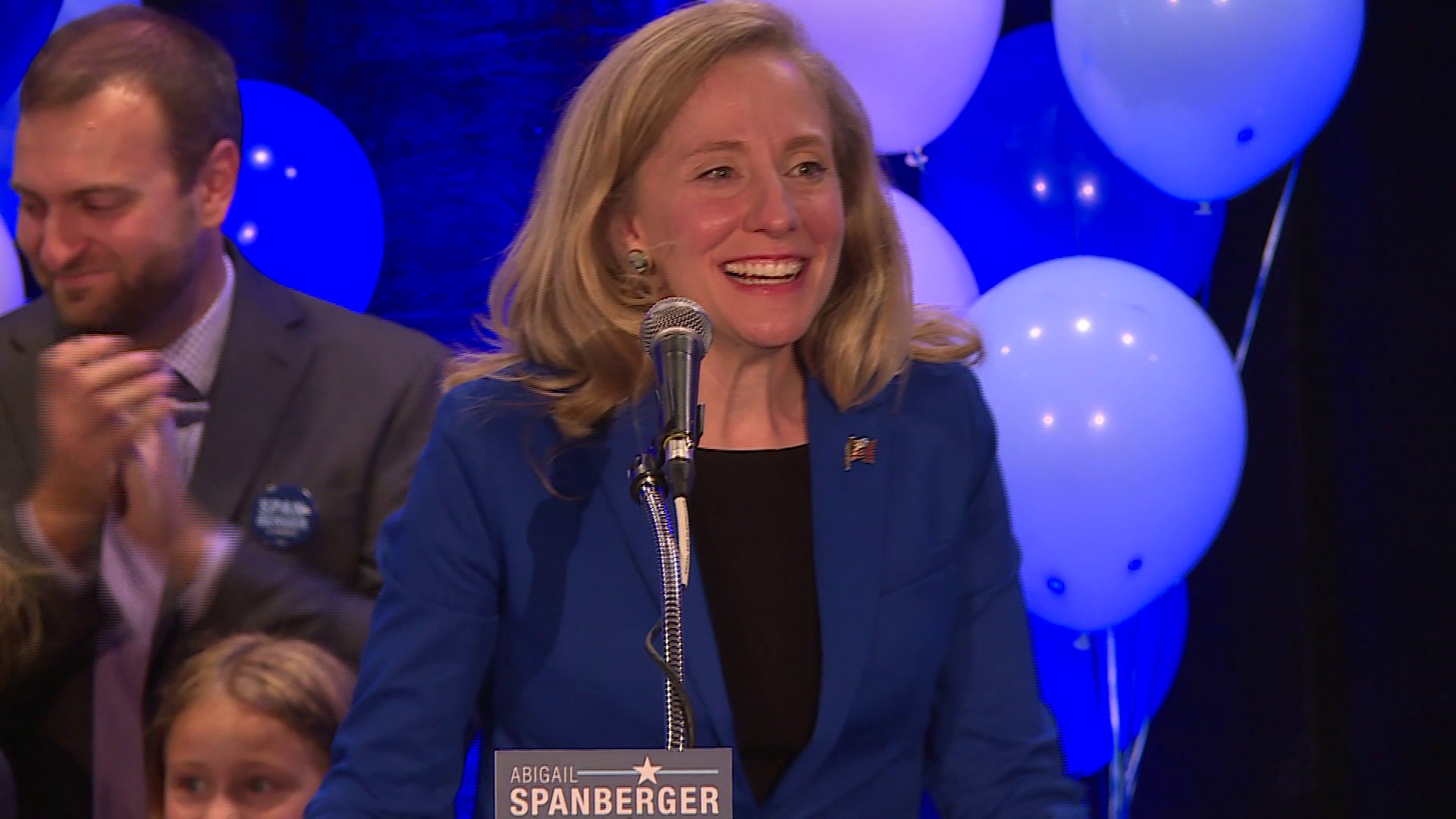 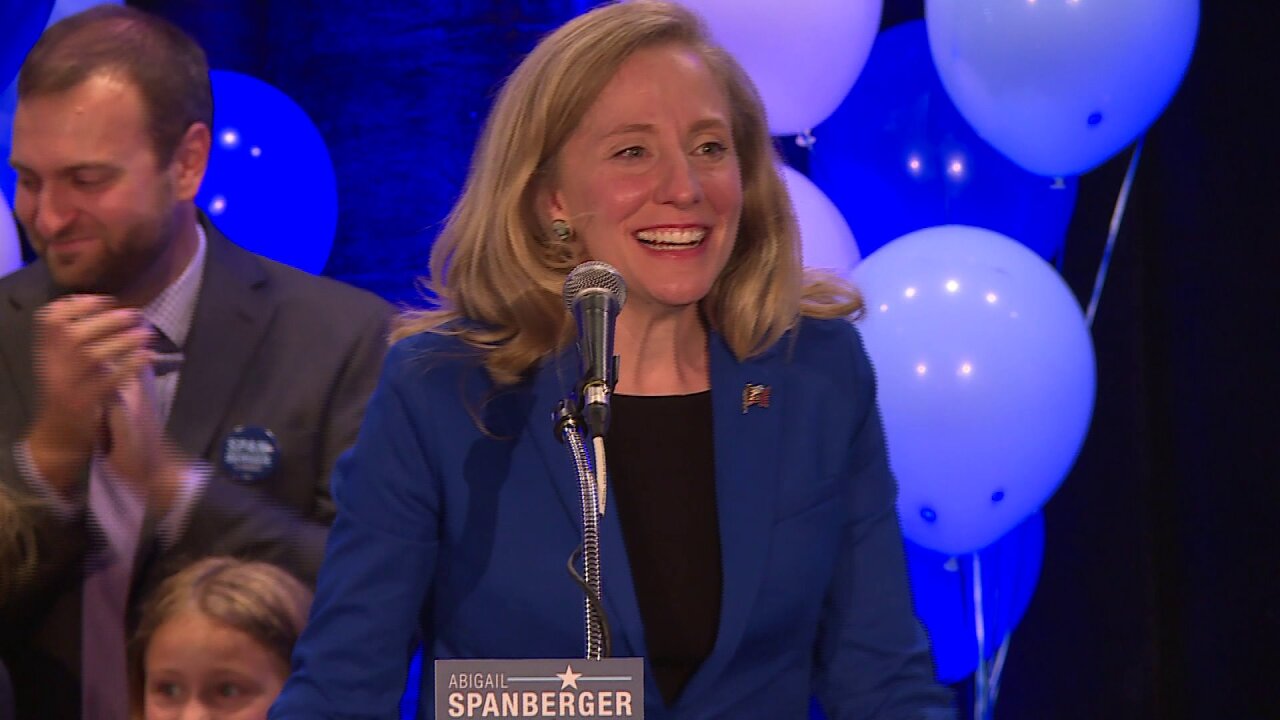 HENRICO COUNTY, Va. -- A week and a day after President Donald Trump's inauguration, Republican Rep. Dave Brat met with some supporters at Hanover Tavern in the red Richmond suburbs.

"Since Obamacare and these issues have come up, the women are in my grill no matter where I go," Brat told the audience, according to local media reports. "They come up -- 'When is your next town hall?' And believe me, it's not to give positive input."

On Tuesday, Brat, who's a well-known conservative figure in the House, lost to Democrat Abigail Spanberger for those two reasons: women and health care. After her victory, Spanberger, a former CIA officer who ran on increasing health care coverage with a public health insurance option, will be the first woman to represent Virginia's 7th District.

It was just four years ago when Brat won one of the greatest political upsets in US history, toppling Republican Rep. Eric Cantor, the first House majority leader ever to lose a primary.

The Randolph-Macon College economics professor won in part by attacking Cantor from the right on immigration, gaining the support of conservative media figures like Laura Ingraham and Mark Levin.

Once in office, he then joined the far-right House Freedom Caucus and became a thorn in the side of Republican leadership. His district has been reliably GOP for decades; He won his re-election race in 2016 by 15 points.

Spanberger's victory is another piece of evidence of widespread frustration with Trump, evident since the Women's March sparked mass protests across the country the day after his swearing-in.

But it also underscores the desire of some in the Democratic party for new leadership.

Republicans attacked Democratic candidates in red and purple districts by tying them to Rep. Nancy Pelosi, who is broadly unpopular after serving as Democratic leader for the past 16 years.

Spanberger has said she won't support Pelosi for speaker.

"I won't vote for her under any circumstances," Spanberger recently told the Capitol Hill newspaper Roll Call.