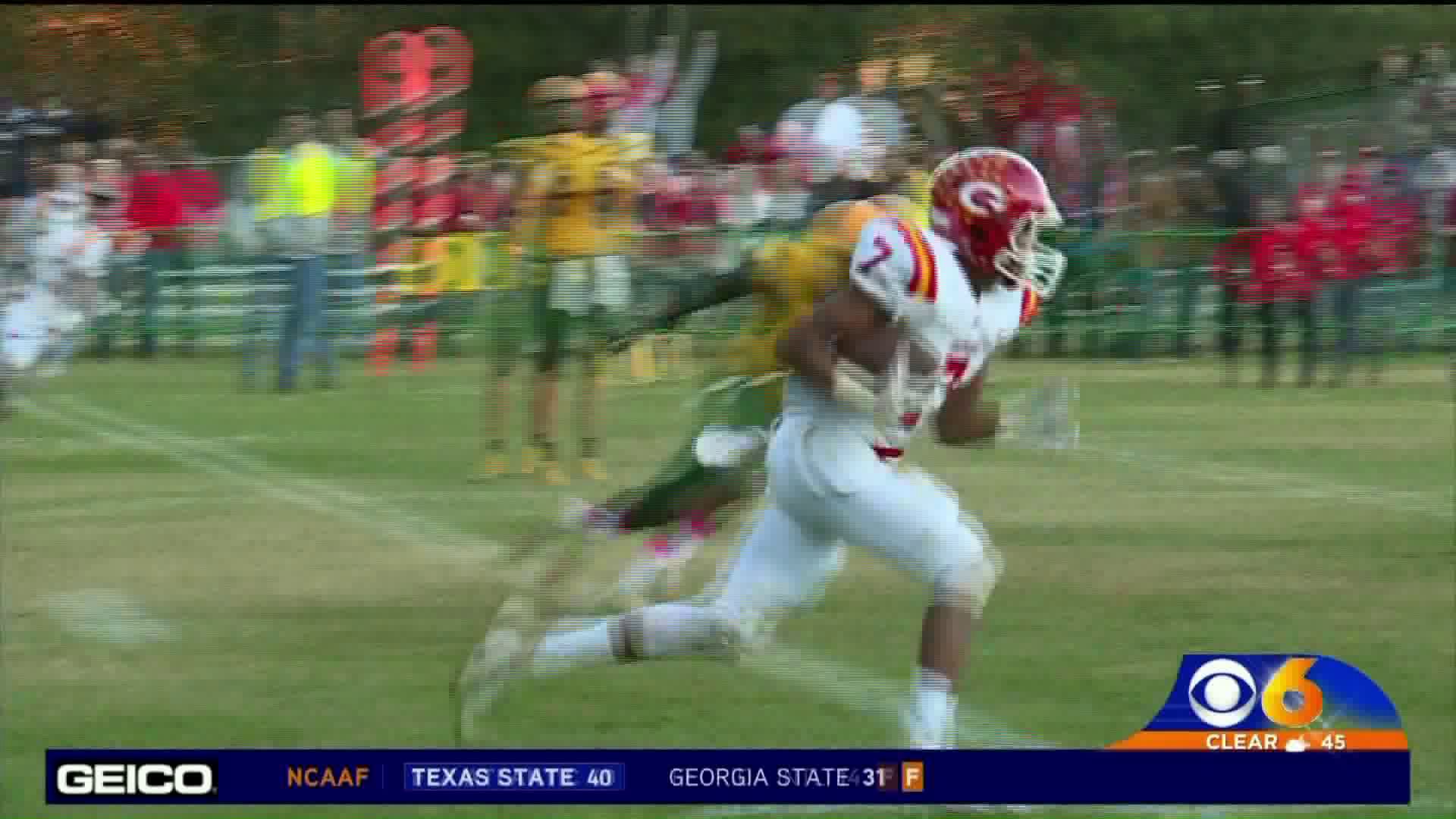 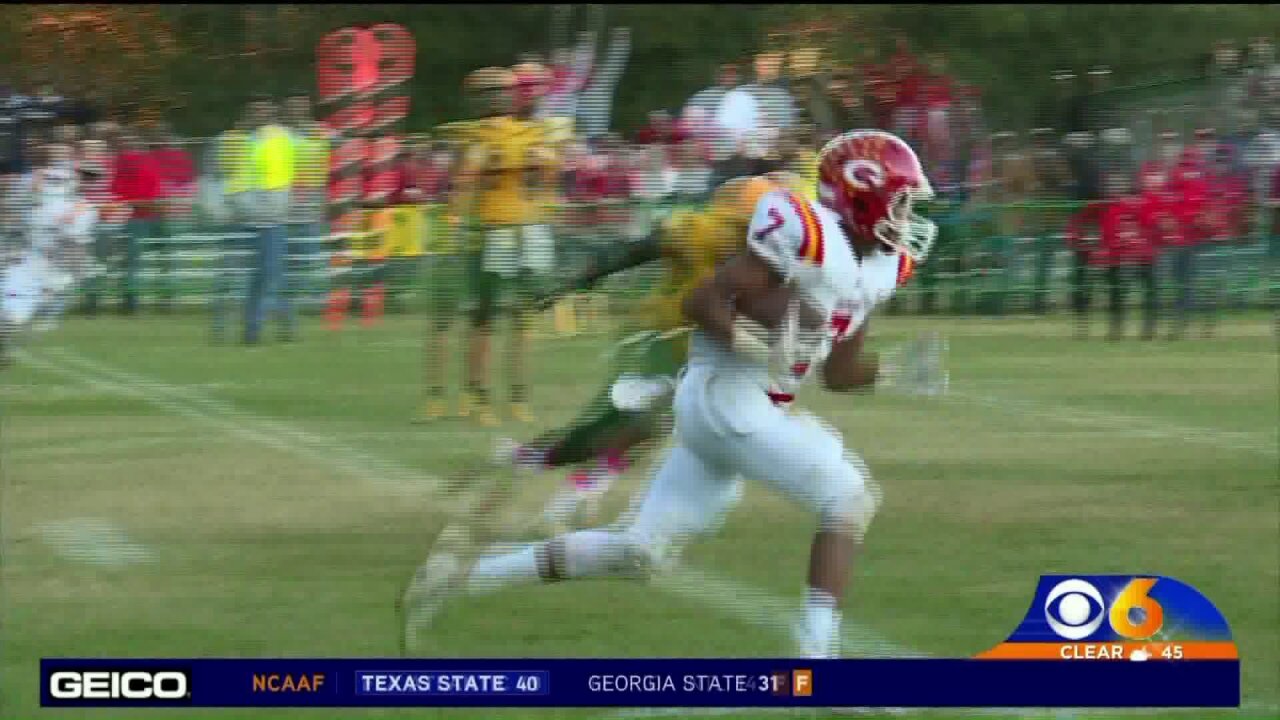 JMU lost on the road to New Hampshire 35-24.  The Wildcats returned two interceptions for touchdowns.

Randolph Macon had their seven game winning streak snapped by Ferrum 28-23.  The Yellow Jackets must be Hampden-Sydney next week in "The Game" to win the ODAC regular season title.

Highland Springs beat Varina 33-12 to complete an undefeated regular season and clinch the top seed in the Region 5B playoffs.

Goochland knocked off Amelia 17-12 to finish the regular season unbeaten and claim the number one seed in the Region 2B playoffs.

Louisa completed an undefeated regular season with a 35-7 over Fluvanna.  The Lions most likely will have the number one seed in Region 4B.